Under Barack Obama, it seemed we were hearing about terrorist attacks on a regular basis.

His weak leadership turned a blind eye to potential jihadists, while he used agencies like the NSA and IRA to harass political rivals.

It was clear that he’d rather punish and trouble republicans instead of actual threats to our country.

During the last eight years Americans suffered from shocking acts of terror. From San Bernardino to Orlando, innocent lives were lost, largely because our leadership wasn’t taking the necessary steps to vet travelers or pick up on the warning signs.

Perhaps one of the worst was the Boston Marathon bombing, where a yearly tradition of comraderie was transformed into a day of horror.

Thankfully we have new leadership in the White House, leadership that takes terrorism seriously.  Already we are learning about potential attackers being thwarted and brought to justice. 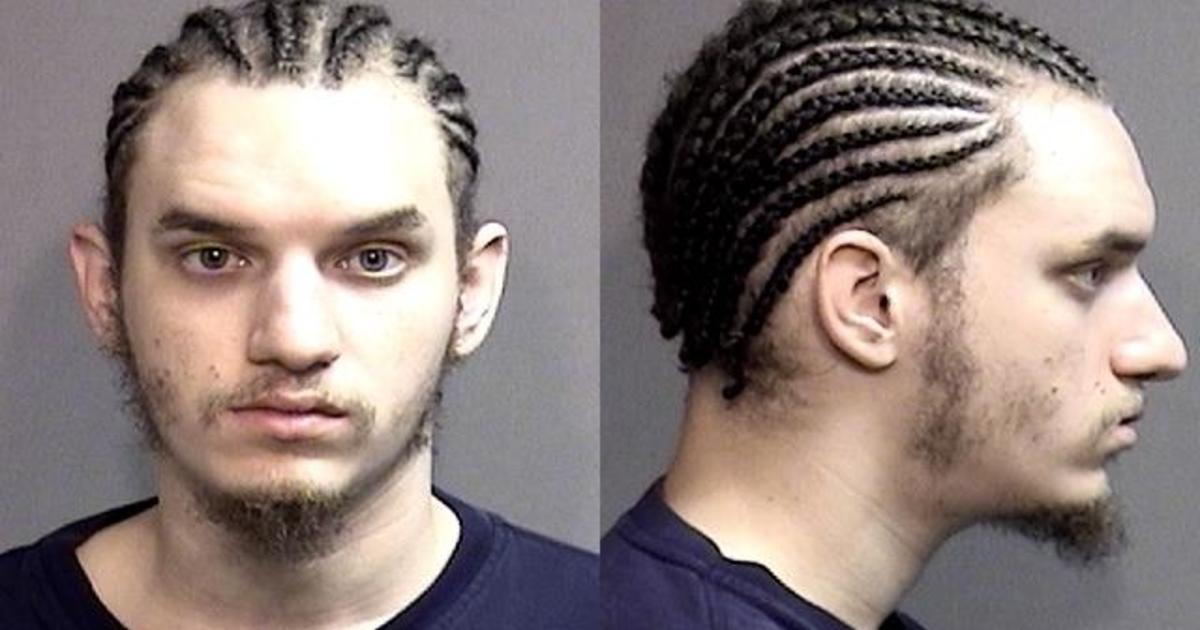 Robert Lorenzo Hester Jr., 25, has been charged with “attempting to provide material support to a foreign terrorist organization” after the FBI conducted a lengthy undercover operation to catch him in the act.

Hester, a Missouri-born U.S. citizen with a wife and young children, was contacted by FBI agents posing as members of the Islamic State terror group and pledged to help them carry out a large-scale terror attack on Presidents Day, something 10 times larger than the 2013 Boston Marathon bombing.

“First on social media, then during face-to-face meetings with an undercover FBI employee, this defendant repeatedly expressed his intent to engage in acts of violent jihad against the United States,” explained Tammy Dickinson, the U.S. attorney for the Western District of Missouri.

“He believed he was part of an ISIS-sponsored terrorist attack that would result in the deaths and injuries of many innocent victims,” she said.

We may never know why seemingly regular American citizens would become radicalized, willing to attack their own country, taking innocent lives.

Perhaps the teachings of conservative Islam that is prevalent around the world are being spread openly in American mosques. Perhaps ISIS is gaining new ground online, recruiting in ways our law enforcement have not been successful in shutting down.

What we do know is that the problem is not going away. ISIS and numerous other terrorist networks are at war around the world, seeking ways to kill many lives and overthrow Western society.

We must work tirelessly to ensure they don’t gain an inch of ground and support our president and his efforts to keep this country safe.