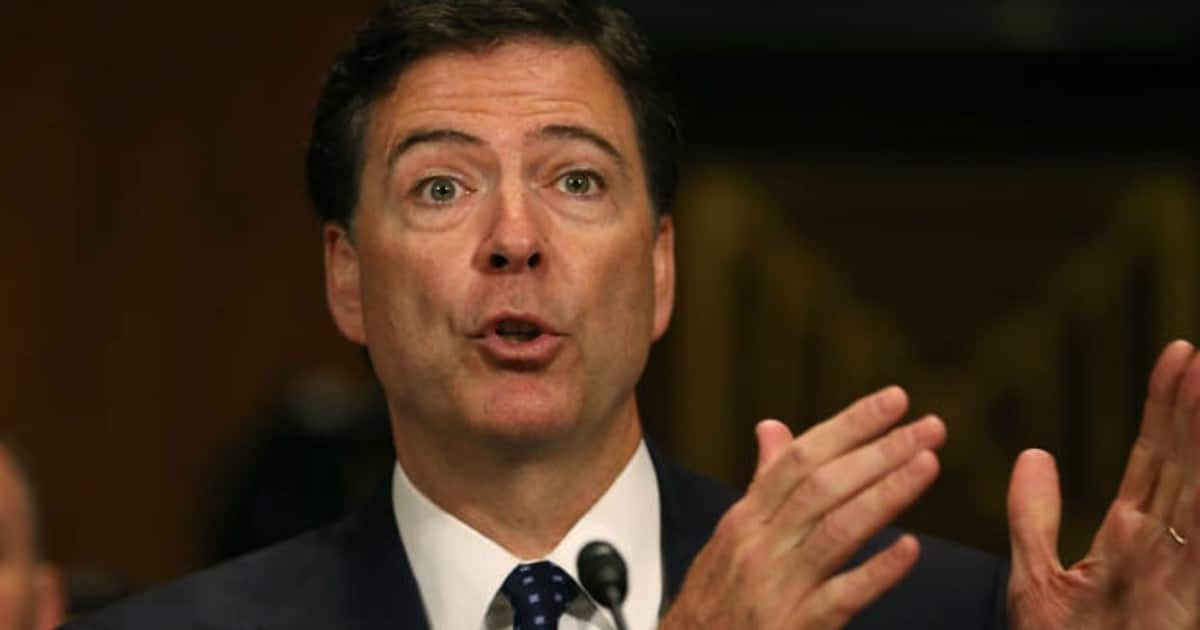 Some of my fellow conservatives have been having doubts about James Comey, director of the FBI. 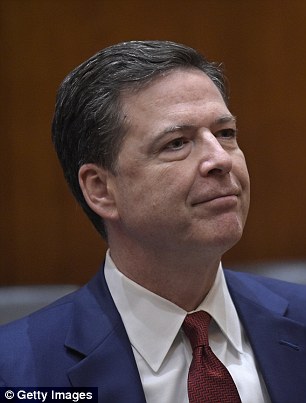 Maybe it was the way he refused to prosecute Hillary Clinton, a career criminal who made her way into politics, and bought her way into foreign governments with taxpayer dollars.

Maybe it was the way he came a little too quickly to Obama’s defense, when Trump exposed the wiretapping that Obama had ordered against him during the election.

Maybe it was his refusal to simply do his job, and catch the real criminals. Whatever their reasons, I must confess: they were right.


They were all right. James Comey is an agent of the Democrats. And the latest evidence? Comey was paying a disgraced former spy to make up lies about Trump.

And, thankfully, Republicans in Congress have caught him on it.

[Republican] Chuck Grassley is seeking more information from FBI Director James Comey over the bureau’s plans to pay the ex-British intelligence agent who compiled the dirty dossier on President Trump.

Grassley sent a letter to Comey today pointing to the Washington Post story, published last week, which revealed the FBI’s plans to pay former MI6 agent Christopher Steele to do further research for the bureau.

‘The idea that the FBI and associates of the Clinton campaign would pay Mr. Steele to investigate the Republican nominee for president in the run-up to the election raises further questions about the FBI’s independence from politics, as well as the Obama administration’s use of law enforcement and intelligence agencies for political ends,’ Grassley, an Iowa Republican, charged.

Mind you, the Daily Mail is one of those news outlets that has to put things in as calm and, sometimes, as boring a manner as possible.

They report the truth, but they have to sound serious. It’s their audience, and it works for them.

Fortunately for me, My Right America doesn’t have that problem. I can highlight exactly what happened in one sentence, complete with emphasis:

The director of the FBI paid the guy who made up the lies about Trump.

James Comey paid Chris Steele for his lies about Trump.

There. Does that sink in? The director of the FBI is an anti-Trump fanatic, hiding in respectable clothing.

And Congress has finally started calling him out on it.

The swamp is much bigger than we thought, folks.