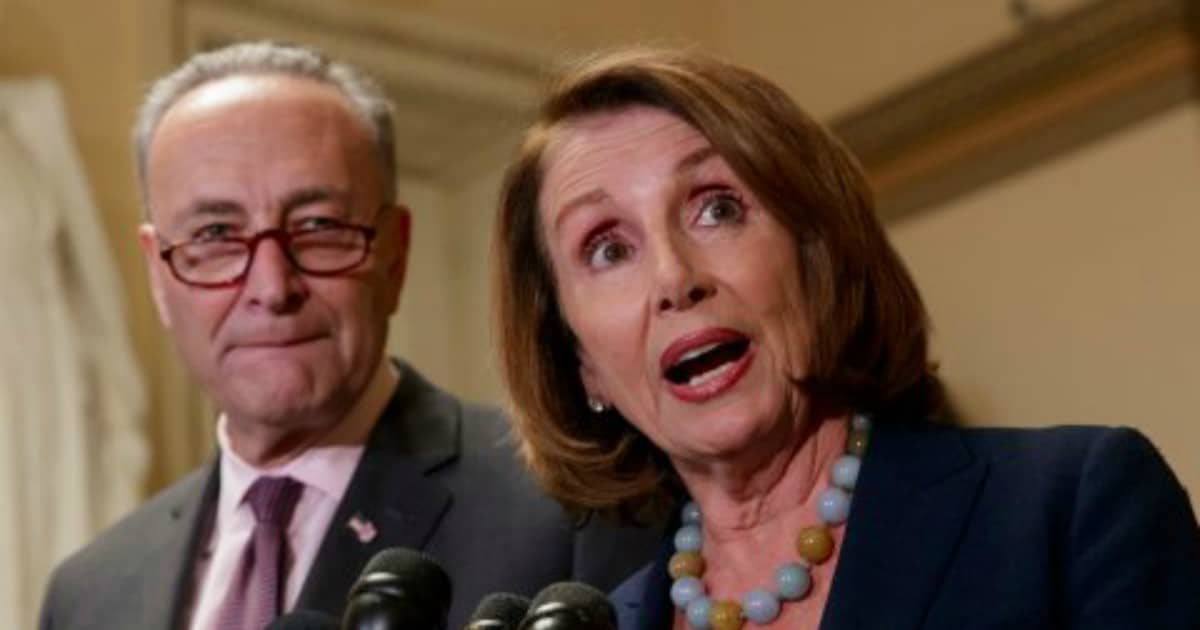 It shouldn’t be a secret by now that liberals rule by sowing fear. It’s their standard strategy, and they’re very good at it – and sometimes, they manage to do it to themselves.

And those days are about the most entertaining days around.

Fact is, making people afraid of terrible, non-existent outcomes is the Left’s one and only political game plan. ‘The Republicans are poisoning the environment;’ ‘the Right is taking away all health care forever;’ ‘conservatives are bringing back racism;’ etc.

Their trick is to make people deathly afraid of something – so afraid that they’ll start to vote liberal.

So it’s more than gratifying to see a group of liberals deathly afraid of what the future may bring if one of their favorite government employees retires. Because the collective left all thought that Supreme Court Justice Anthony Kennedy was going to step down for good on Monday.

And pretty much every liberal in America screamed in unison.

Rumors are swirling that Supreme Court Justice Anthony Kennedy may announce his retirement Monday and liberals are fearful over the possibility of a conservative-leaning court.

Liberals are fear mongering that basic human rights may be at stake if President Trump has the opportunity to replace Kennedy with a more conservative justice.

In a nutshell, liberals are some of the most conspiracy-prone people on the planet.

The victims being trotted out before us contain some of the standards the Left has used to browbeat American freedoms:

If Kennedy leaves, women, POC, and LGBT people will have their lives ruined.

But there’s also much darker suggestions – or, rather, suggestions that would simply be hilarious, if it weren’t for the fact that liberals actually believe them.

Yes, that’s correct. If Justice Anthony Kennedy retires, Brown vs. Board of Education will be overturned, and we’ll return to segregated schools. That is what the Left thinks.

I guess all that lying and fearmongering finally broke the collective liberal brain.

Also, you misspelled ‘Obergefell.’ Covfefe much?

I suppose this would be the point to remind conservatives not to believe the standard liberal lies. But if the lies are this bad, there’s not much more to say.

Kennedy may or may not retire. But it’s safe to say that American liberals are now beyond rationality.