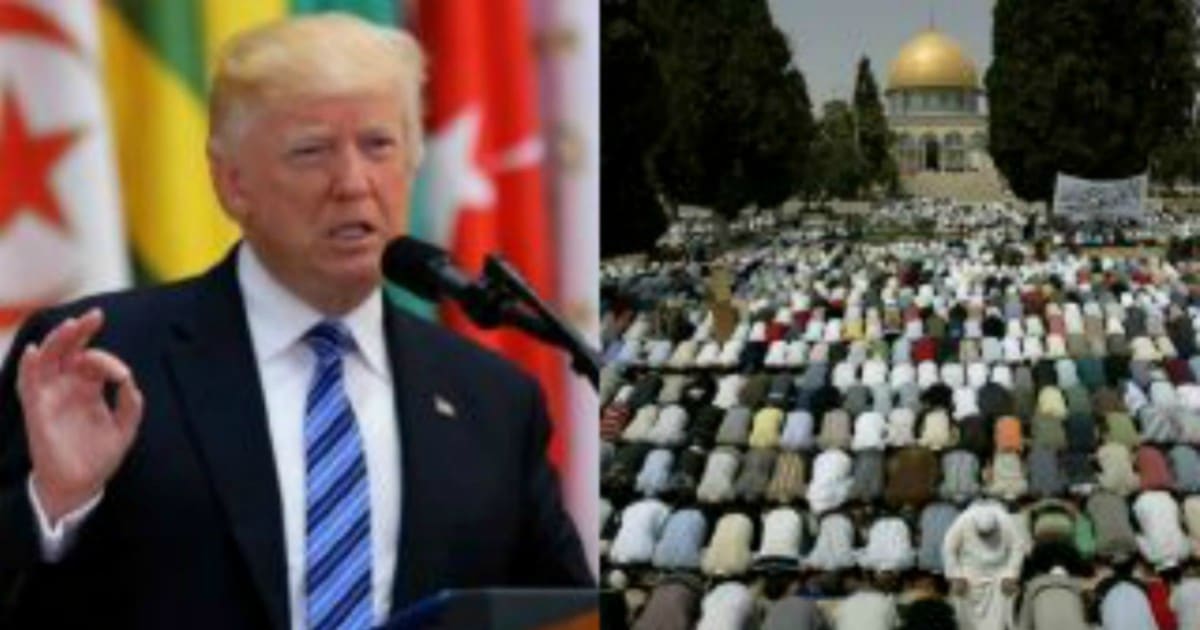 With Donald Trump in the White House, you can assume things are different.

He is conducting himself in a way that differs wildly from former President Obama. That means many customs and traditions that Barry embraced have been axed.

That includes ending one bizarre custom that has many people up in arms. 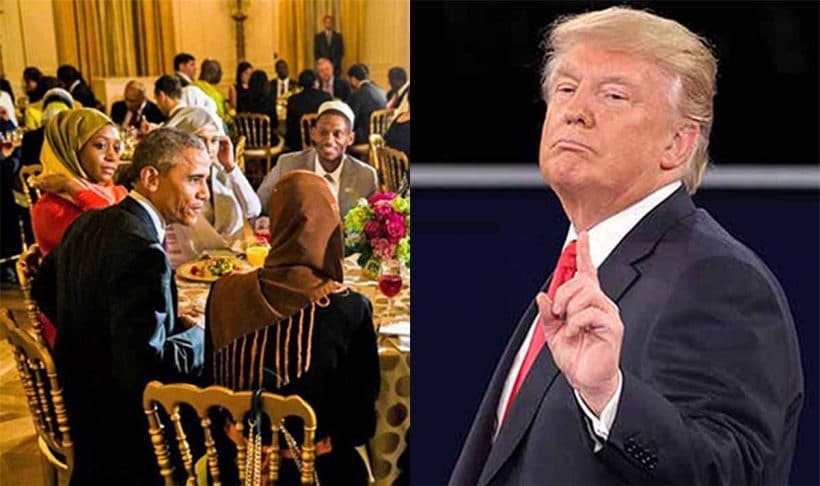 “Tolerant” Muslims and virtue-signaling liberals are outraged that President Donald Trump, a Christian, chose not to host a White House dinner commemorating the end of Ramadan this year.

Instead, Trump issued a warm statement wishing Muslims a happy Eid al-Fitr, the Muslim holiday that marks the end of Ramadan…

Leftists who aren’t even religious trashed Trump for “breaking” a White House tradition that only started with Bill Clinton in 1996 and continued through Barack Hussein Obama.

It’s no surprise that Obama celebrated Ramadan. Reports state that he filled the White House with Muslim objects and catered to the religion. It almost seems as if he was Muslim, considering how much he bowed to the faith.

Donald Trump, a professed Christian, has no reason to pander to Muslims. He is far less likely to host a dinner to celebrate a holiday he has no part in.

The fact that the tradition was started with Bill Clinton, a liberal, makes it even more likely that Trump would have refused to continue it.

More than that, Trump wants to reassure Americans that he is upholding the Christian faith. After the strange patterns of Obama, President Trump is showing he respects the faith of millions of Americans.

Why would he celebrate a Muslim holiday?