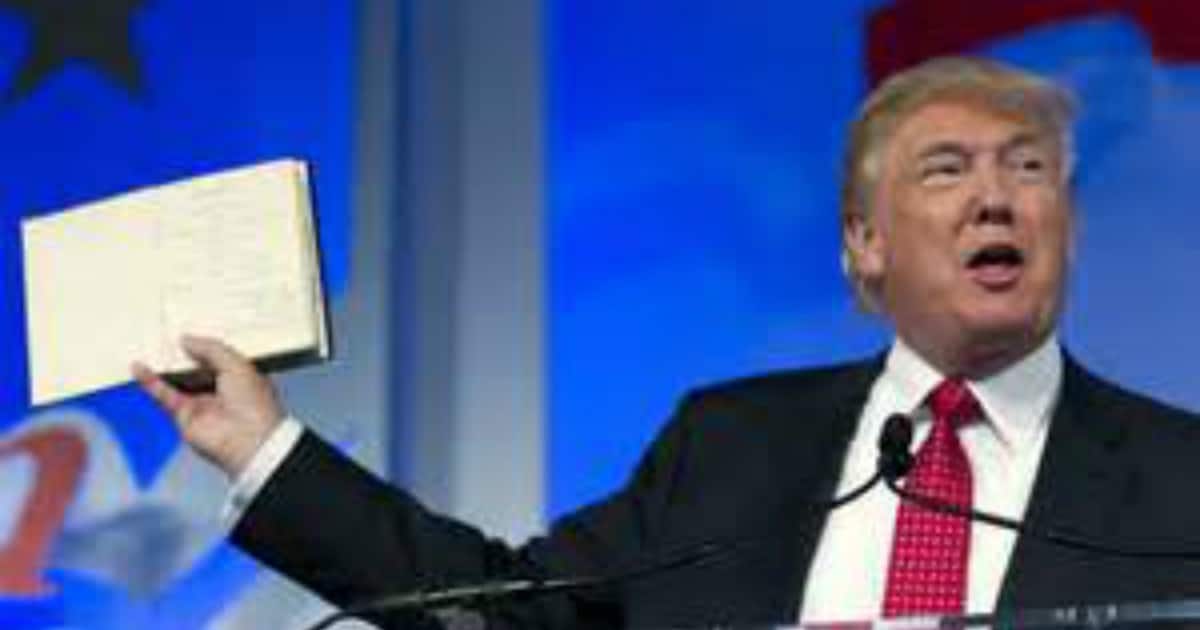 Donald Trump has spent most of his presidency taking blame for things that weren’t his fault – and he’s finally had enough. And so have I.

Nowhere has this blame-taking been more obvious than in Russia stories – lots and lots of Fake News Russia stories coming from the mainstream media. And all of which claim that Russia gave Trump the election, and that Trump was in on it the whole time.

Mind you, the stories are being refuted every day. CNN just retracted a big one, and even fired some employees over it.

But no one so far has asked the most important question – if Russian interference was that obvious, and we’ve known about it for nearly a year…why didn’t Obama do anything about it?

(No one has asked, of course, except Trump. And it’s a damn good question.)

President Donald Trump fired off a series of tweets Monday morning in which he said former President Barack Obama “colluded or obstructed” by doing “nothing about Russian meddling.”

“The reason that President Obama did NOTHING about Russia after being notified by the CIA of meddling is that he expected Clinton would win,” Trump tweeted.

The tweets are in reference to a recent bombshell story from The Washington Post that revealed the Obama administration found out about Russian election interference in August 2016 and felt paralyzed as it didn’t want to be seen as meddling in the election to help Hillary Clinton.

Trump has a very good point.

Consider it a moment – Obama knew about Russian interference for months, and he did nothing. Because he says he didn’t want it to look like he was helping Hillary.

Now, Obama was partly right – he probably would have looked like he was helping Hillary. But honestly, if he had thought Hillary wasn’t going to win, you can bet he would’ve risked it.

And that, folks, is true collusion.

And Trump, mind you, has been the one suffering because of it.

Fact is, the witch hunt against Trump is simply the same political game that was being played before the election. ‘Forget about doing what is best for the country, and for democracy – just do what’s best for your reputation and your career.’

Which, after the election, means just this: ‘blame Donald Trump for everything.’

He wants it to stop. And I’m with him.