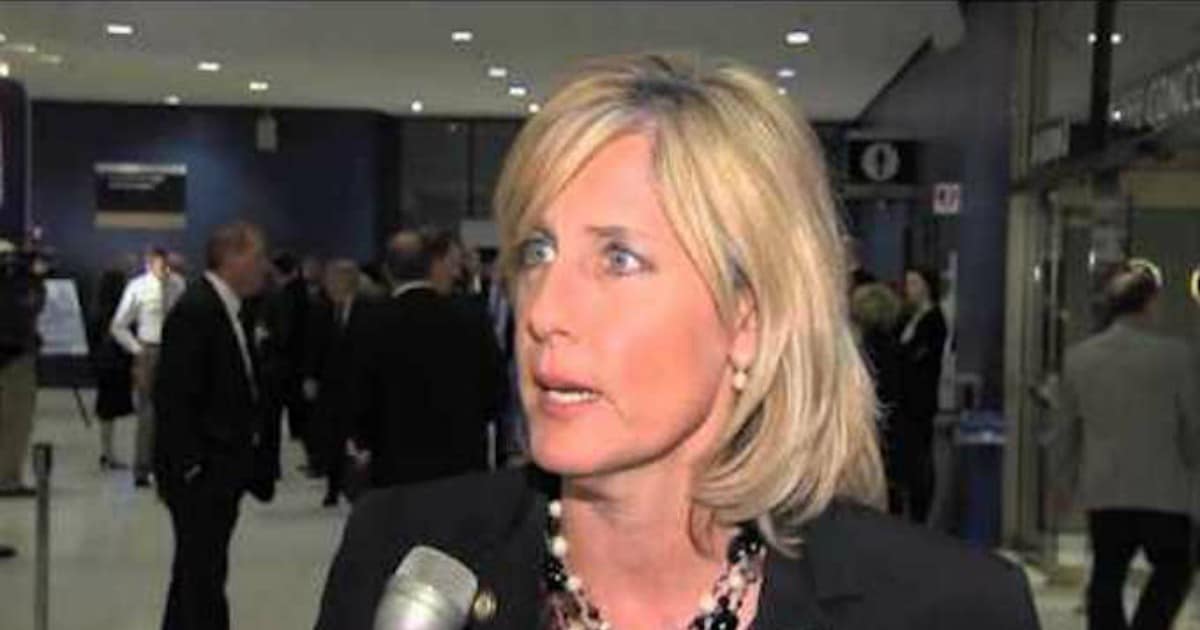 It’s official – it’s more dangerous to be a conservative politician in this country than at almost any other time in history. And the violence may have just been getting started.

You’ve probably heard the news – a gunman, looking for Republicans, opened fire yesterday on a group of GOP lawmakers at a baseball practice.

He was looking for them after spending a lifetime soaking up the violent and hateful rhetoric from the left. And the big question on everyone’s mind today is this: was he acting alone? Or did he have further plans? Something he would have done had he not been shot down by DC officers?

An email sent to GOP lawmakers yesterday answers that question. The subject line says it all:

The contents of the email are chilling.

“Did you NOT expect this? When you take away ordinary peoples very lives in order to pay off the wealthiest among us, your own lives are forfeit. Certainly, your souls and morality were lost long before. Good riddance.”

To be fair, and the Hill points this out – Congressmen and women get threats like this _all_the_time. What’s special about this one isn’t the words. It’s the timing.

It was enough for Tenney’s office to put out a statement.

“Although our office receives threats like these regularly, today’s message was particularly disheartening following this morning’s tragic events.”

And then, Tenney had to say the one obvious thing that no one should actually have to point out:

“Protections under the first amendment do not extend to violence.”

But the fact that we even have to say this tells me one thing – everyone secretly knows that violent rhetoric can make people do violent things.

This is your monster, Liberals. Own it.

And please, make some changes.