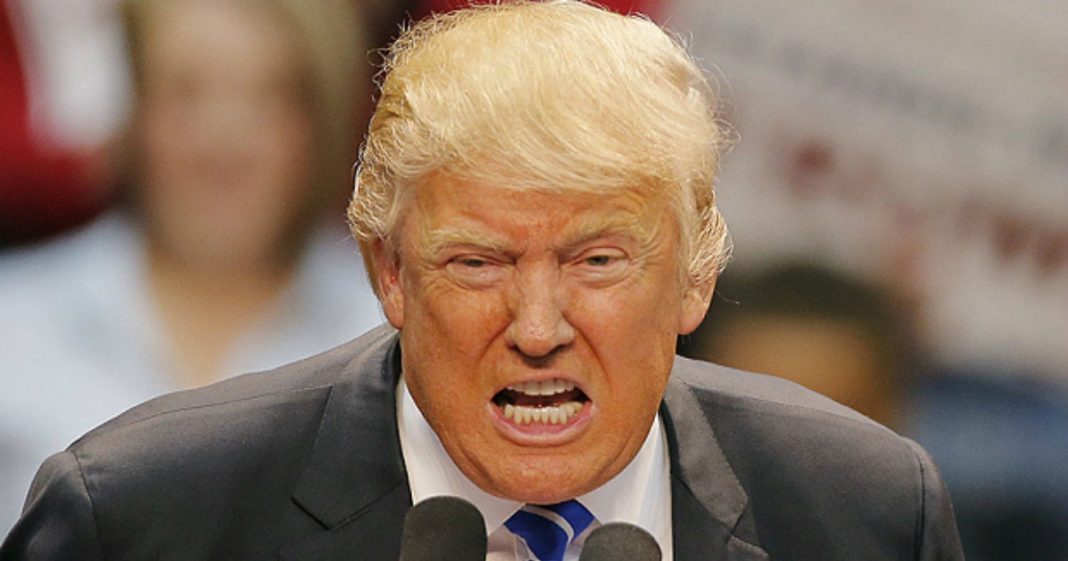 It’s official: the democrats have run out of ideas.

That should be obvious by now. After eight years of a good-looking figurehead in the White House, the democrats left the country worse off than before.

When trying to elect another liberal, the country overwhelmingly denied it.

Not only that, but republicans have majorities in both houses of Congress, thirty-three governorships, and will soon dominate the Supreme Court. The left has little recourse outside of bogus protests and complaining online.

They have no political power to reverse the influence of President Trump, his Congress, and the millions of Americans that are behind him.

The best they have done since his election are baseless accusations, whining, and when all else fails, violence. 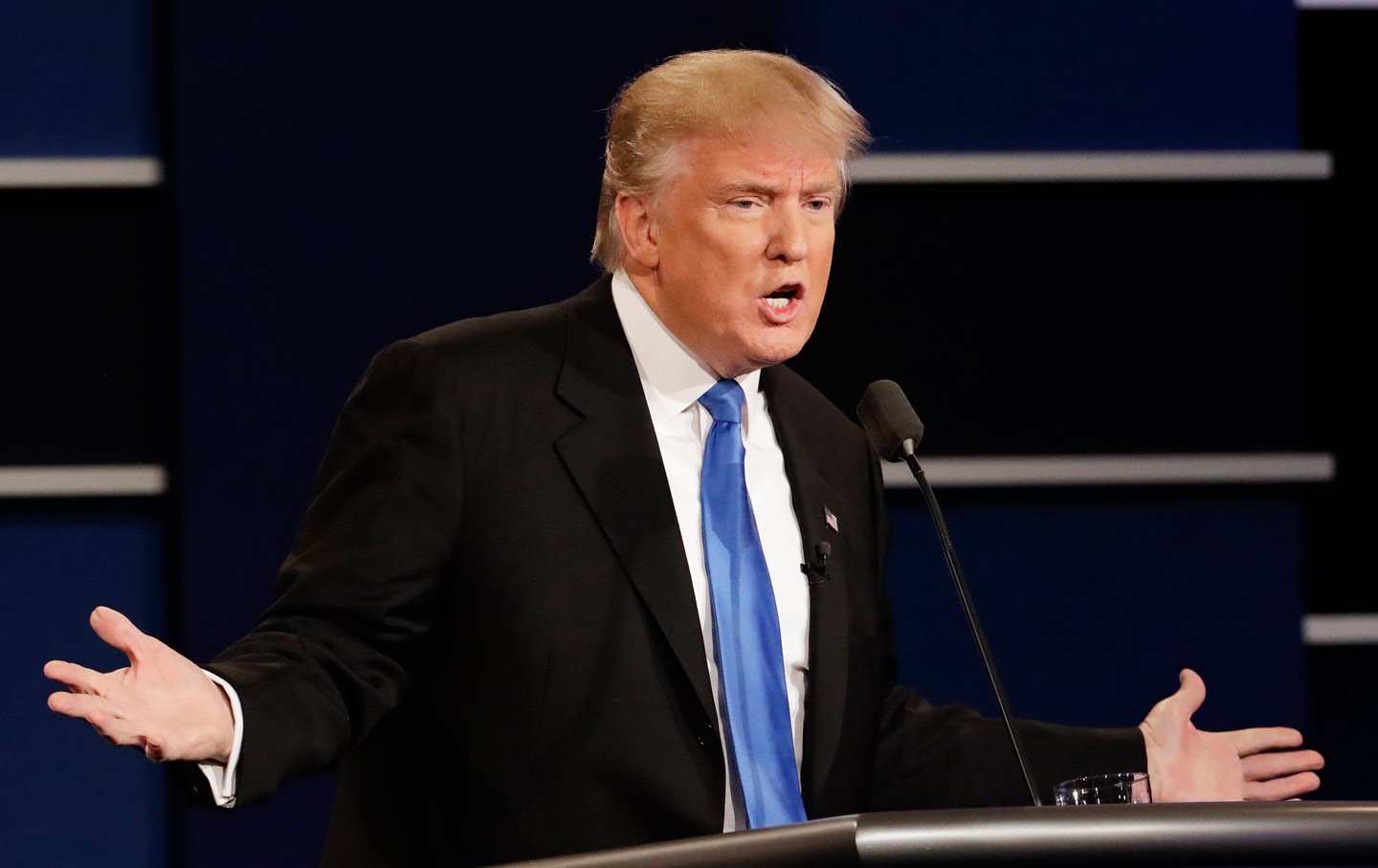 However, their latest tactic is perhaps the most shocking.

Democratic lawmakers are openly questioning President Donald Trump’s mental health, and a growing number of them are invoking the 25th Amendment as a springboard to introduce legislation that would allow former presidents and vice presidents to determine if Trump is mentally unfit for office.

Rep. Earl Blumenauer (D-OR), Rep. Ted Lieu (D-CA), and Sen. Al Franken (D-MN) are among several of these Democrats, according to The Hill. Franken reportedly said “a few” Republican colleagues have expressed concerns to him about Trump’s mental health, and Lieu plans to introduce legislation that would require the presence of a psychiatrist or psychologist in the White House.

The sign of truly crazy people is that they think sane people are crazy. That’s exactly what the left is showing right now.

They cannot believe that a strong, conservative leader like Trump is actually making good on his promises.

President Trump is already making reforms that will transform the federal government for years to come.  He will quite effectively drain the swamp, as he promised, undoing decades of insider games.

Corruption will be rooted out from Washington and we will enjoy honest leadership for hopefully a generation.

The vile liberals still in D.C. are panicking as they watch years of schemes become undermined.

With each passing day, Trump destroys their cabal of power. This attempt to paint him as mentally unstable speaks more of them than him.

You know why? Because they have to pass legislation to get rid of him! Do these congressmen even understand their own jobs?

To pass legislation they need a majority vote, which they won’t get because the GOP controls Congress. Then any laws have to be signed by the president himself.

Do they really think Trump is going to sign into law something that will remove him from office?

Some medical experts say allegations about President Trump’s mental health from lawmakers and mental health experts are both baseless, and have a tainted political agenda at their core.

No kidding. We can all see that. The American people are rapidly growing tired of the games the left are playing, hindering Trump’s plans and going out of their way to disgrace the office of the President.

You know, 2018 isn’t that far away. Do they really expect to hold onto any seats while acting like this?