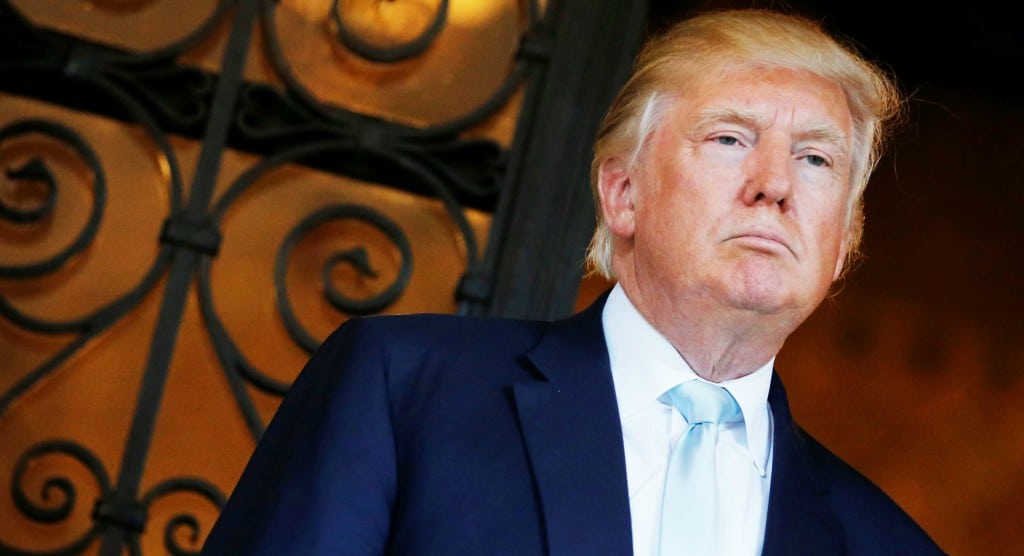 Liberals like to protest. They organize a lot of protests. It’s because most of them don’t have jobs.

As the protests against Trump wind down – which we all expected – a lot of liberals are upset that more hasn’t changed.

Trump is still president, America is still secured, and Gorsuch is still about to become a Supreme Court Justice.

Nothing – and I mean nothing – that the ‘great, smarter, and better’ liberal superiors did made a damn difference at all.

Now, I think that’s hilarious. You probably do, too. But the average, idiot liberal doesn’t think so.

And several of them are getting ready for a second round against the Donald.

The Blaze reports: writer Francine Prose “says she believes that America should engage in ‘a nonviolent national general strike’ of the kind more common in Europe than stateside.

‘Let’s designate a day on which no one (that is, anyone who can do so without being fired) goes to work, a day when no one shops or spends money, a day on which we truly make our economic and political power felt, a day when we make it clear: how many of us there are, how strong and committed we are, how much we can accomplish.’”

Here is a clear example of liberal idiocy – Prose is calling for a strike, but only for those people who can skip work without being fired. Which, let’s make clear, is pretty much no one.

So you’re going on strike to protest Trump, but only with people whose jobs aren’t really important anyways. And you’re hoping this is going to shock America. 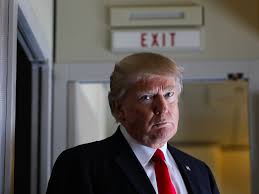 If you believe in America, show it by refusing to work on the Friday before President's Day, Feb. 17. Let them know. #NationalStrike

Really, Prose? I’d be surprised if America even feels that blow.

That’s like telling a boxer, “hit hard, but only if you’re sure it won’t hurt the other boxer.” Good god.

Prose’s strike has already gotten around 23,000 ‘interested’ clicks on Facebook, which, if you’re good at math, is about 0.007% of the population.

Which, if you’re good at reading numbers, is pretty much no one. And only 14,000 of those 23 grand have confirmed their attendance, which is even more pathetic.

Liberals really need to see that laziness doesn’t pay. If you don’t have a job, and one that’s important enough to require your actual, physical presence, you can’t pressure anyone to change their ways.

See, you have to actually matter to make someone change their ways.