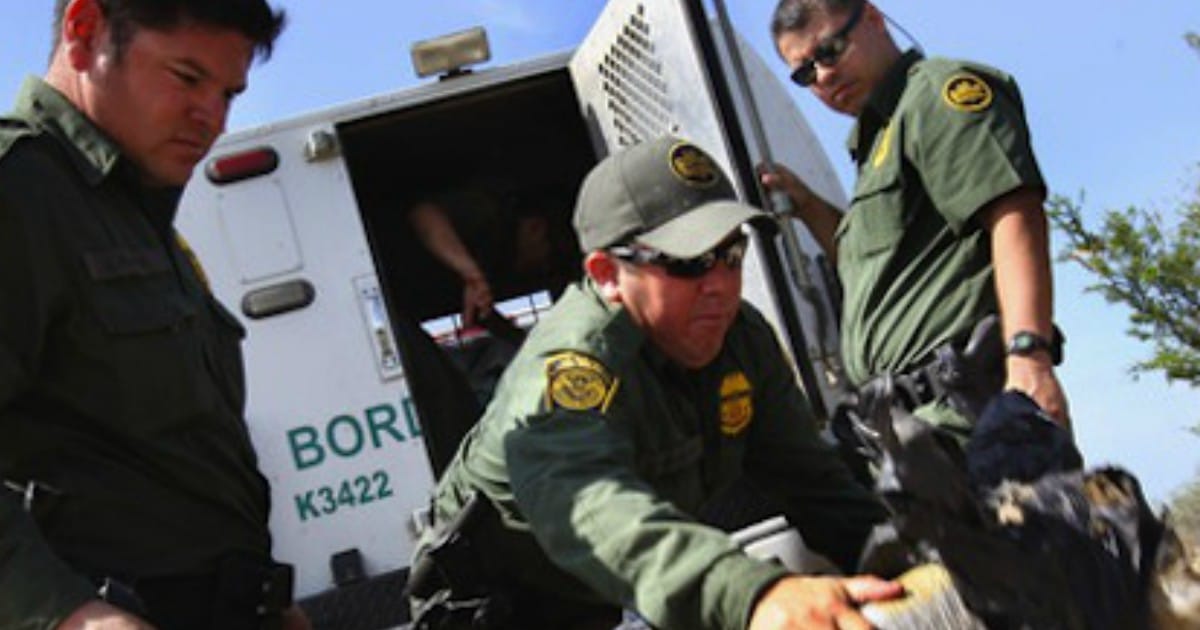 We need a border wall. And the best proof so far? A device that was invented at least 4,000 years ago. Seriously.

Let’s talk criminal enterprise – the easiest way to bring illegal contraband into the US is to have a trusted associate carry them over. These ‘mules’ are the guys who know exactly which ports of entry to choose, and which times of day to cross over.

With Trump in office, it’s getting harder and harder to cross over.

Which is why some poor souls are getting desperate, and launching their contraband over the fence…with what is most likely a crudely constructed catapult. Which dates back 4,000 years.

And also why patrol agents are finding bags of abandoned marijuana in the middle of Arizona deserts.

Arizona police officers were called to a border fence to investigate bundles being launched over the “wall” that separates Mexico and the United States. They were stunned when they opened the bundle to discover 140 pounds of marijuana. 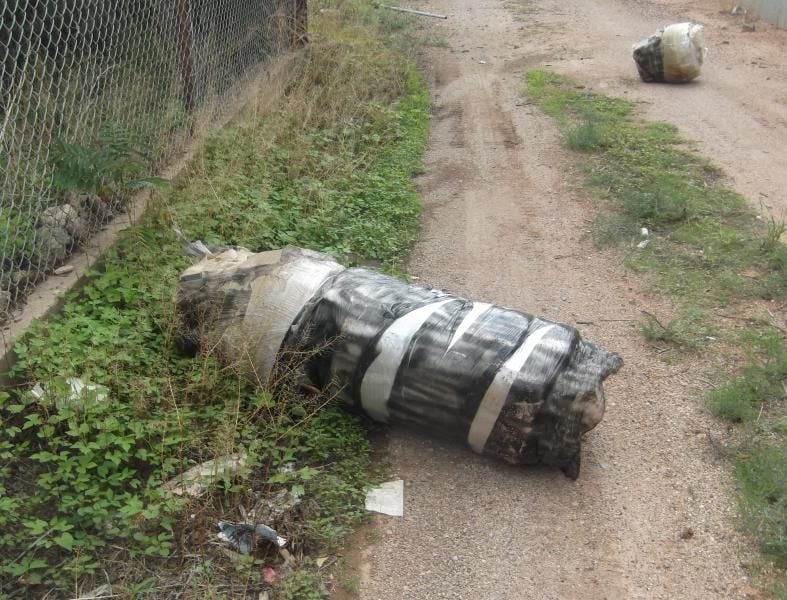 Officials were unclear on what was used to launch the heavy packages into the United States, but it could have been some sort of catapult.

Let’s be clear on what this means.

Drugs are still getting into the US, for sure. But the best way to understand if Trump is making it difficult for cartels is how they’re getting the drugs into the US.

There’s already a wall at this part of Arizona’s edge. So walking is out.

No planes were spotted, or heard. And it’s unlikely that only one parcel would fall from a plane. So planes are out.

Tunnels? Well, we know the pot didn’t shoot up from the ground.

Which leaves the last option, the one guessed at by both the Arizona paper and the Conservative Tribune: a catapult.

Or maybe a trebuchet. The Middle Ages have all sorts of these.

And all this should tell us one thing: it’s getting so hard to transport drugs across the border under the Trump presidency, cartels are looking for methods that date back 4,000 years.

Which is a sure sign they are running out of ideas.

Hats off to Trump. And we should build more of that wall.