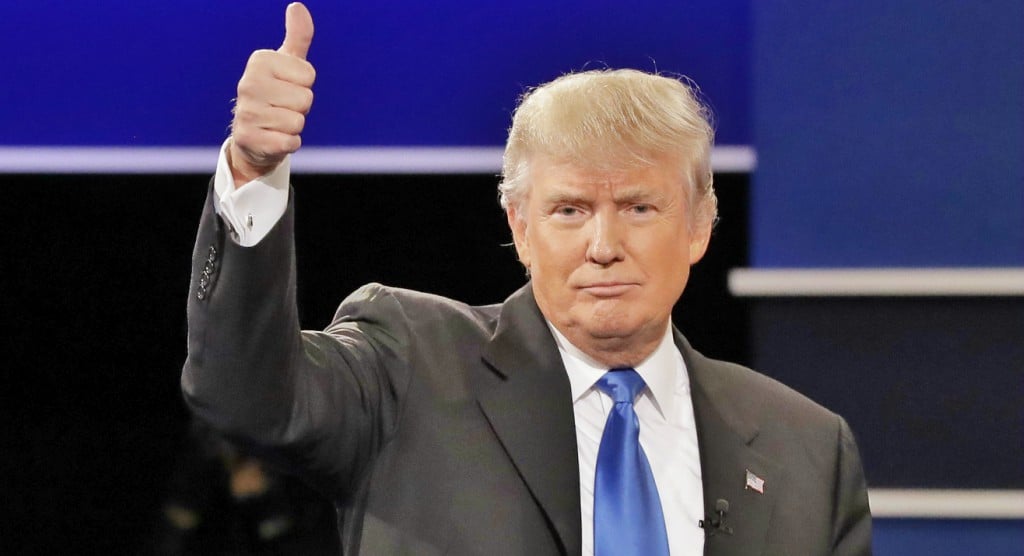 Sometimes, an idea comes along that’s just so good, you have to applaud. Most of Trump’s ideas are in that category. Thankfully, he’s not the only one in Washington with a brain.

A bit of background: we all knew the wall between the US and Mexico was going to be built.

We knew it would keep us safe, and that it was necessary to keep away the drugs, the cartels, and the gun runners. The issue was how to make Mexico pay for it.

And, as it happens, a Republican representative from Wisconsin has the answer. And it’s brilliant.

Americans, meet James Sensenbrenner, a man who understands money, politics, and everything in between. And his idea for paying for the wall?

Make the cartels do it. Really.

The Conservative Tribune reports: “GOP Rep. James Sensenbrenner of Wisconsin introduced a bill Wednesday proposing the use of seized funds from Mexican drug cartels to fund the border wall, according to Newsmax.

The BUILD WALL Act (an acronym for Build Up Illegal Line Defenses With Assets Lawfully Lifted) proposes increased forfeitures and a restructured allocation of funds already seized by the U.S.

The money is certainly there. In 2016, the Justice Department seized $1.7 billion from all illegal sources, including drug cartels. Currently, seized funds are earmarked for law enforcement budgets, according to The Washington Times.”

Hunt the dealers. Seize the drugs. Take the money. Pay for the wall. Hunt fewer dealers – the rest are stuck behind the wall.

It’s worth noting that building a wall with money taken from drug cartels is exactly in line with what we already use that money for.

Money and assets taken from dealers, or seized in raids, is earmarked for law enforcement – not local police, or the FBI, but the very people fighting cartels.

The idea is to use the cash to make it as difficult as possible for the bad guys to keep being bad.

And a wall, of course, fits right into that category.

And we wouldn’t even need to stretch funds. Current estimates put the wall’s cost at around 22 billion dollars. We seize billions from cartels each year. This one is a no-brainer.

It’s refreshing to see someone in Washington looking for solutions to problems, rather than just bitch*ng about how Trump’s proposals ‘simply can’t work.’

Well, this one can, and will. Kudos, Rep. Sensenbrenner. You have my support.