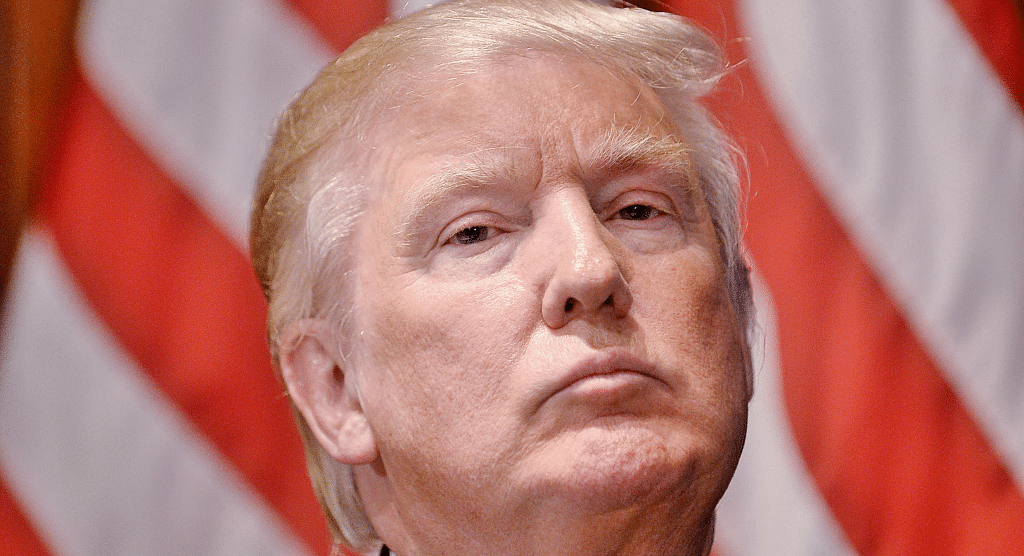 It’s perhaps one of the worst and underperforming agencies in the United States government.

This agency has the dubious goal of protecting “human health and the environment,” but all too often is it seems it only works to undermine private businesses or pass restrictive regulation.

During the Obama administration, the it enjoyed unprecedented support. Obama gave the agency billions upon billions of dollars, which they proceeded to waste.

Instead of investing in our infrastructure or improving our military, President Obama dumped huge amounts of money into an agency that produces very little to help our society.

An agency made up of bureaucrats, lawyers, and climate scientists, it’s ultimate goal is to over-regulate our day to day lives, when they’re not deliberately polluting rivers, that is.

Now that President Trump is responsible for the agency, you can rest assure that the EPA will be held accountable for what it does. Already he’s announced cutting its budget.

His choice for head of the EPA will most certainly whip it into shape.

New reports suggest the agency will even get significantly smaller.

The Trump administration is considering closing down the enforcement division of the Environmental Protection Agency, according to a report Wednesday evening from Inside EPA.

The new administration is reportedly looking to close the Office of Enforcement & Compliance Assurance, or OECA, and instead let individual program offices (such as the air program, the water program and others) handle enforcement.

The outlet Inside EPA quoted “a source familiar with the plan” who says the Trump administration intends to “disassemble the enforcement office … take it, break it up and move it back into the program offices…”

Myron Ebell, a climate change denier who led the Trump administration’s transition at the EPA before returning to the conservative Competitive Enterprise Institute, noted in an email with HuffPost that most environmental enforcement efforts were largely the responsibility of individual offices before the creation of the OECA in the 1990s. Ebell has previously recommended the agency slash its workforce by two-thirds, from about 15,000 to 5,000 employees, and cut the EPA budget in half.

OECA is perhaps the worst part of the EPA. It takes the bloated and egregious policies set by the agency’s radical environmentalist leaders and uses them to punish companies and private citizens.

They can hit small businesses with massive fines, take them to court, even seize land from Americans. Not to mention a large wing within an agency requires large sums of money.

President Trump’s promises to rebuild our infrastructure, empower our military, and protect our borders requires an entire reevaluation of federal agencies.

Agencies that don’t cut it will have to be reformed. The EPA is the number one agency that has been consuming billions of dollars, with little to show for it.

Make no mistake, the left will whimper and complain over the cut backs. But the EPA has been running amuck for over eight years.

It has abused its influence in our country and wasted taxpayer dollars. In many ways, it is the epitome of liberal stupidity and overreach.