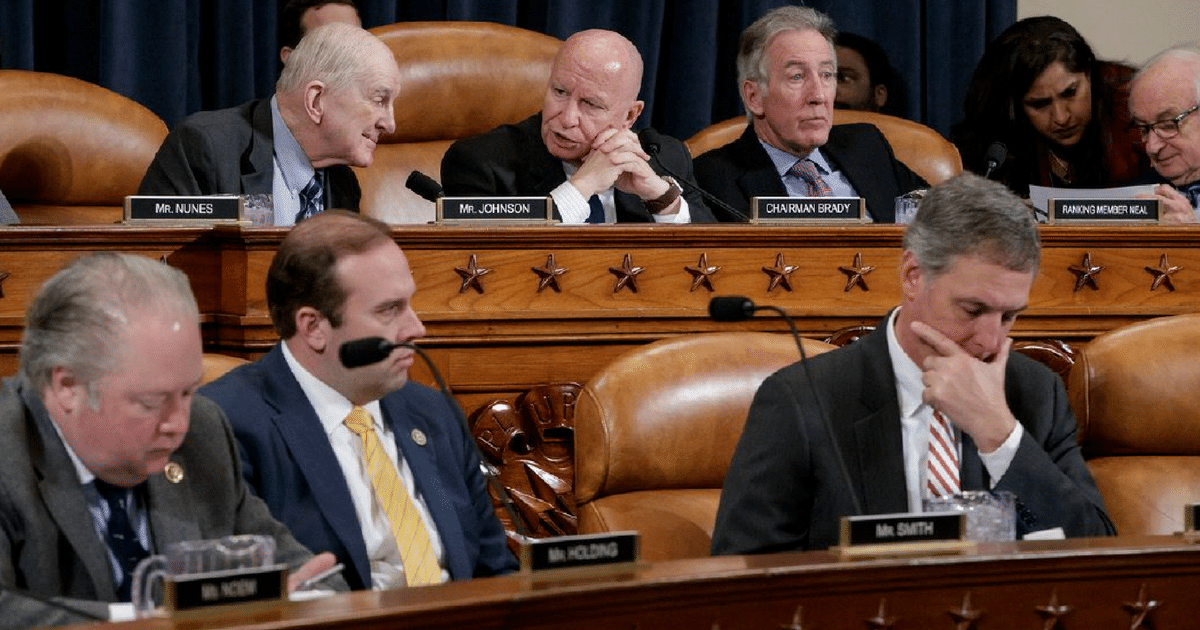 Stop us if you’ve heard this one before: Democrats and Republicans are going to get together to fix our nation’s healthcare problems.

Alright, let’s not get crazy now – we’re a long way from seeing that happen, BUT there is an encouraging sign that shows it’s not that far out of the realm of possibility.

While it’s just a small example, it does show what’s possible when everyone stops worrying about preening for the cameras and rifling off the day’s talking points.

A bill to repeal the Independent Payment Advisory Board has passed out of the House Ways and Means Committee with two votes from Democrats. This represents a real opportunity for bipartisan health reform in the right direction.

IPAB is known by its proponents as a Medicare “cost-cutting board” and by its opponents as a “rationing board.”

In reality, IPAB isn’t anything yet – it’s never been triggered into action, and no one has been appointed to it. But it remains on the books and therefore poses a threat to patients. It concentrates great power into the hands of a few unelected bureaucrats.

A failure to act on this point will trigger consequences for all American voters, and that’s what’s sparking the action.

Ironically, our nation’s healthcare system is currently delivering consequences to all American voters, but we’ll put that aside for a moment while applauding the baby steps.

If IPAB reduces reimbursements for certain drugs, services, or treatments below the level that providers are willing to accept, there will be shortages.

In this way, IPAB can impose a backdoor style of rationing by reducing the availability of critical health services for seniors. This is the epitome of government-run healthcare. 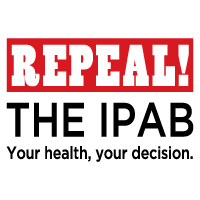 How imminent is this threat?

IPAB is triggered when the Center for Medicare and Medicaid Services Office of the Actuary predicts the program will not hit a specified budget target. The actuaries are currently predicting IPAB will be triggered for the first time in 2021. It’s critical lawmakers act before this happens.

If both sides of the aisle can get together to get this done, then we’ll see it as an encouraging sign that they’ll be able to tackle the rest of the mess surrounding healthcare and the insurance industry.

That may be a pipe dream at the moment, but it’s time for elected officials to start being held accountable for dragging their feet on getting things done.

We’re all waiting, and we’ve even taken the helpful step of electing a president that’s waiting with a pen in his hand.

It’s time to get it done, ladies and gentlemen of Congress, as you’ve simply used up the patience of the average American voter.