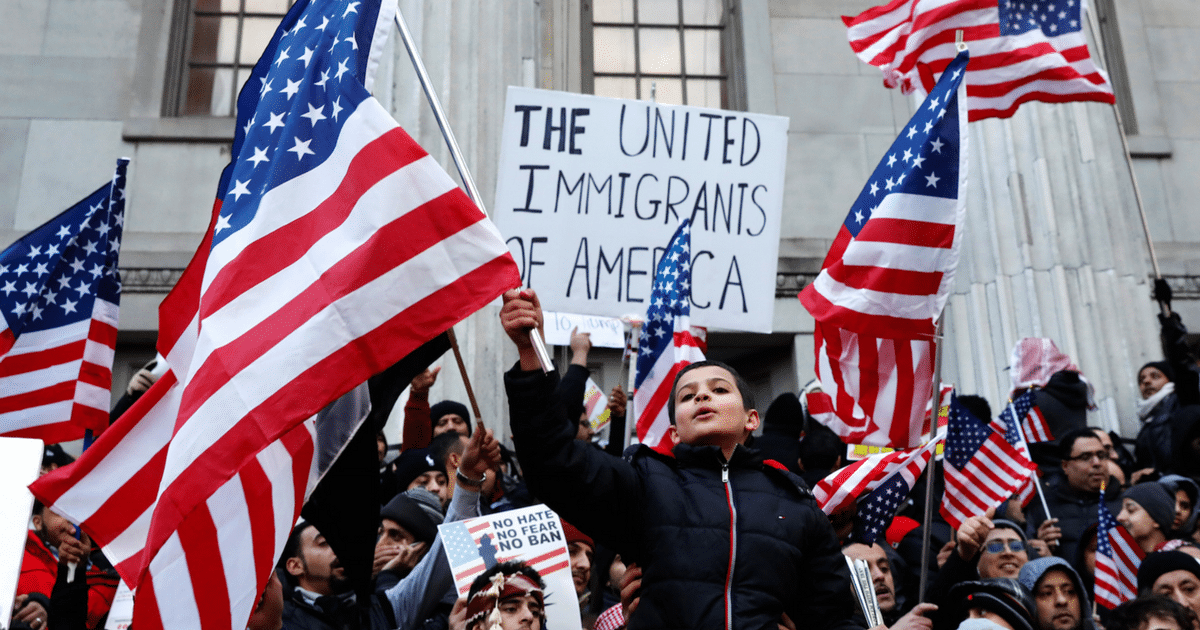 The White House has to deal with all kinds of nonsense. While that’s true for every presidential administration, it’s especially true now that President Donald Trump is in office.

The official death of common sense has been feared for many years, but it’s getting to the point in which it appears that there’s just no hope for recovery.

Incredibly simple and inane points are debated ad nauseum, and many of those that advance the arguments subscribe to the theory that insulting others is the way to get points across.

Another insane debate recently developed over the constitutional rights of an underage illegal immigrant that was looking for a free abortion. Yes, seriously.

Unsurprisingly, the American Civil Liberties Union hopped on board to pontificate endlessly about what an injustice this was.

As the Daily Caller shares, the matter has grown to the point that the White House has had to waste time responding to it.

The Trump administration stated on Tuesday that pregnant illegal immigrants have no right to abortion in the United States.

The U.S. Department of Health and Human Services (HHS) made it clear that illegal minors do not have the right to abortion because they are not U.S. citizens.

“The Office of Refugee Resettlement is providing excellent care to this young woman and her unborn child and fulfilling our duty to the American people. There is no constitutional right for a pregnant minor to illegally cross the U.S. border and get an elective abortion while in federal custody,” the Administration for Children and Families said in a statement according to Politico.

“We cannot cede our responsibility to care for minors and their babies by releasing them to ideological advocacy groups,” the HHS added.

That all seems pretty cut and dry. So why would the Trump administration have to even be bothered with this?

Because the ACLU felt the need to drag the matter through the court system, that’s why.

The HHS statement comes after a federal judge in California refused to hear a case last week deciding whether the state of Texas must help a teenage illegal immigrant obtain an abortion. “The government has no business blocking Jane Doe’s abortion,” said Amiri after the judge’s refusal.

“There is a pattern of unconstitutional overreach of power in a minor’s abortion decision,” said one of the teen’s American Civil Liberties Union (ACLU) lawyers, Brigitte Amiri, in response to HHS’s announcement.

The ACLU is hoping to right this horrible wrong by getting an emergency court order so that this young illegal immigrant can get an abortion.

If you’re either scratching your head or furrowing your brow at the moment, you can rest assured that you are not alone.

Once you’re done with that, you can join us in a vigil for common sense, which needs all of our help to pull it back from death’s door.