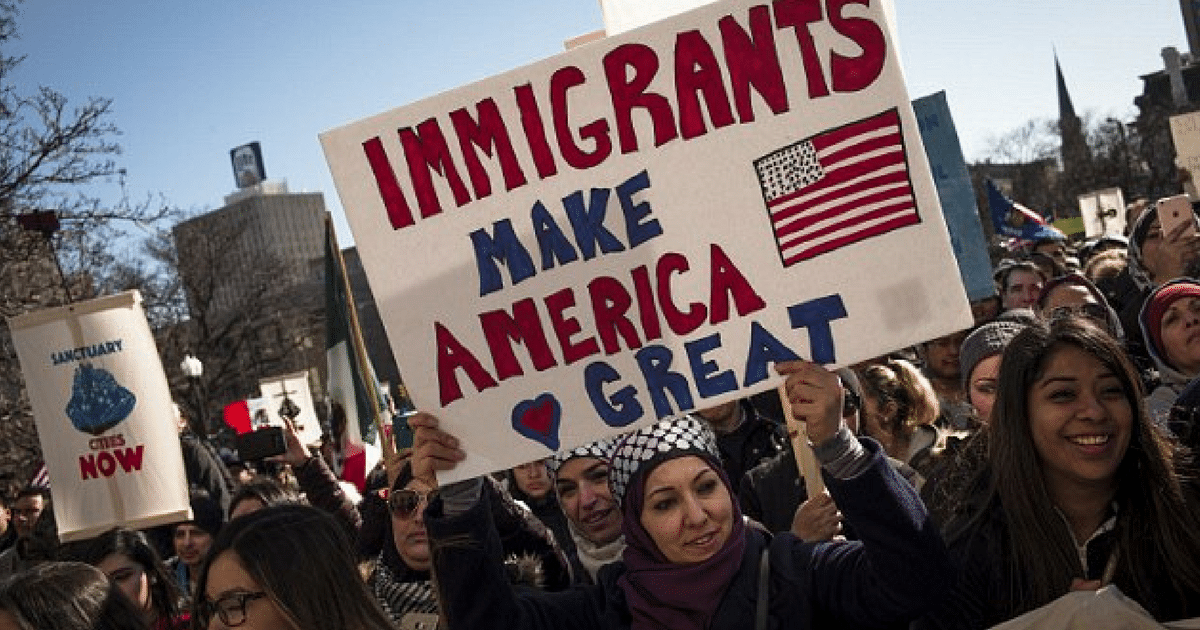 As staunch immigration advocates see it, everyone should be welcomed to America with open arms without much concern given to how they enter the country.

Outside of the safe spaces from which such thoughts emanate, it doesn’t make a lick of sense.

The problems associated with our nation’s undocumented immigrant population have been well-documented, and it’s crystal clear that something needs to be done about it.

Here’s another problem that needs to be placed near the top of that lengthy list.

Breitbart has the scoop. The number of foreign workers getting work permits for U.S. jobs will hit 2 million this year, partly because President Donald Trump’s deputies have reduced only a few of President Barack Obama’s foreign-worker programs and policies.

Roughly 2 million foreigners will get temporary work permits, dubbed “Employment Authorization Documents,” or EADS, during 2017, despite administration efforts to cut back some of the many business-backed foreign-worker programs, according to two sets of data released by the Department of Homeland Security.

It’s no secret that President Donald Trump has a long way to go to make some serious headway on the problems left behind by his predecessor.

This alarming revelation clearly points out that all of the Easter Eggs haven’t been found as of yet.

“This is almost entirely outside of our legal immigration and legal guest-worker system — these are additional workers,” said Jessica Vaughan, a policy expert at the Center for Immigration Studies.

“The majority of these [EAD] work permits are given to people who originally entered the country illegally and now have some kind of exception being made for them, either on a temporary base or while they apply for some other benefit,” she added. Anytime something along these lines come up, a simple question pops to mind: why are the needs and wants of those that have already broken the law by entering the country illegally being prioritized at all?

There’s no good answer for that, but there’s a good chance you’ll be insulted and talked down to if you ask it to a safe space occupant.

We’ll hold out hope that the Trump administration rectifies this situation moving forward, but it’s nothing short of alarming to see how many times they have to haul the vacuum out of the closet to clean up Obama administration messes.