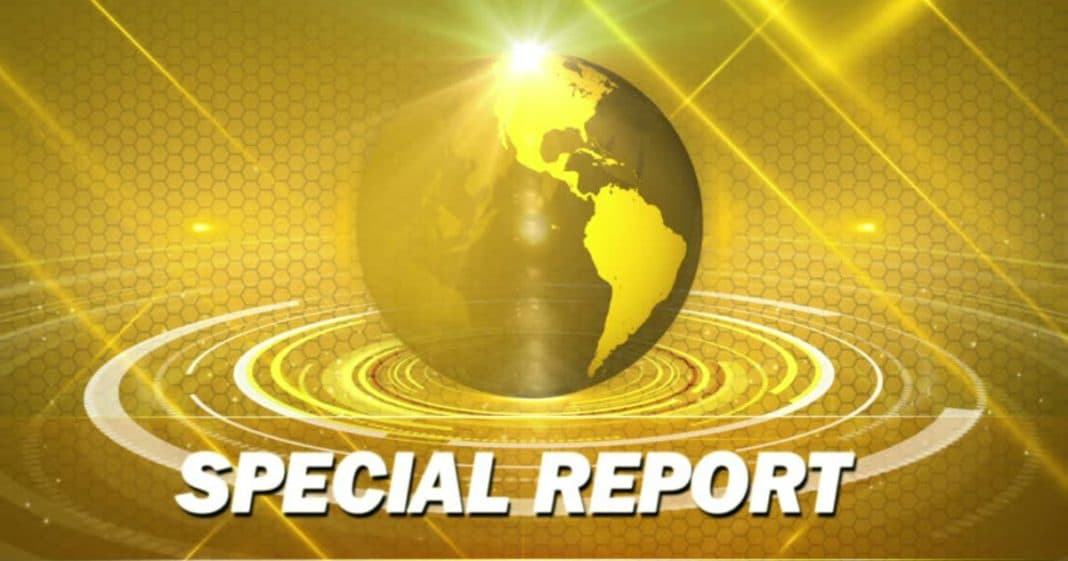 One day, when historians are discussing the fall of the American Mainstream Media, they will find that Fake News began long before Hillary used it to blame everything but herself for her election loss.

Fake News, in fact, began at least as early as 2000, when liberal media parrots began finding every reason under the sun why W. Bush wasn’t a legitimate president.

But the biggest lie they pushed was that the Iraq War was useless, because – wait for it – there were no weapons of mass destruction found in Iraq.

Yes, there were. There were tons of them. And the media lied for eight long years about it.

For anyone who paid attention, the cover-up was obvious – weapons caches found here and there, that went unreported.

Luckily, conservatives did. Joe for America did, too:

The NYT [explains that] during the years of 2004 to 2011, on at least six occasions, troops were wounded by, chemical weapons that were remaining from Saddam Hussein’s rule.

In fact, American troops found nearly 5,000 abandoned chemical weapons in Iraq during that time, but their discoveries were kept secret by the U.S. government, the New York Times reports.

The Times itself finally ran with one of those stories in 2014:

It was August 2008. They had just exploded a stack of old Iraqi artillery shells buried beside a murky lake. The blast uncovered more shells.

Two technicians stepped into the hole. Lake water seeped in. One of them, Specialist Andrew T. Goldman, noticed a pungent odor, something, he said, he had never smelled before.

He lifted a shell. Oily paste oozed from a crack. “That doesn’t look like pond water,” said his team leader.

Sergeant Duling gave an order: “Get the hell out.”

Here’s the thing: the Times finally ran with this story. Even a liberal paper realized the game was finally up.

But they ran it many years later, in an effort to cover up their own lies.

It’s a reminder that liberals don’t remember their own lies too well. Otherwise, many would be ashamed at the things they said against W. Bush.

So let me remind them – all of you said that no Weapons of Mass Destruction were found in Iraq.

You lied. We found hundreds of thousands. Is it any wonder we don’t trust you when you lie about Trump?