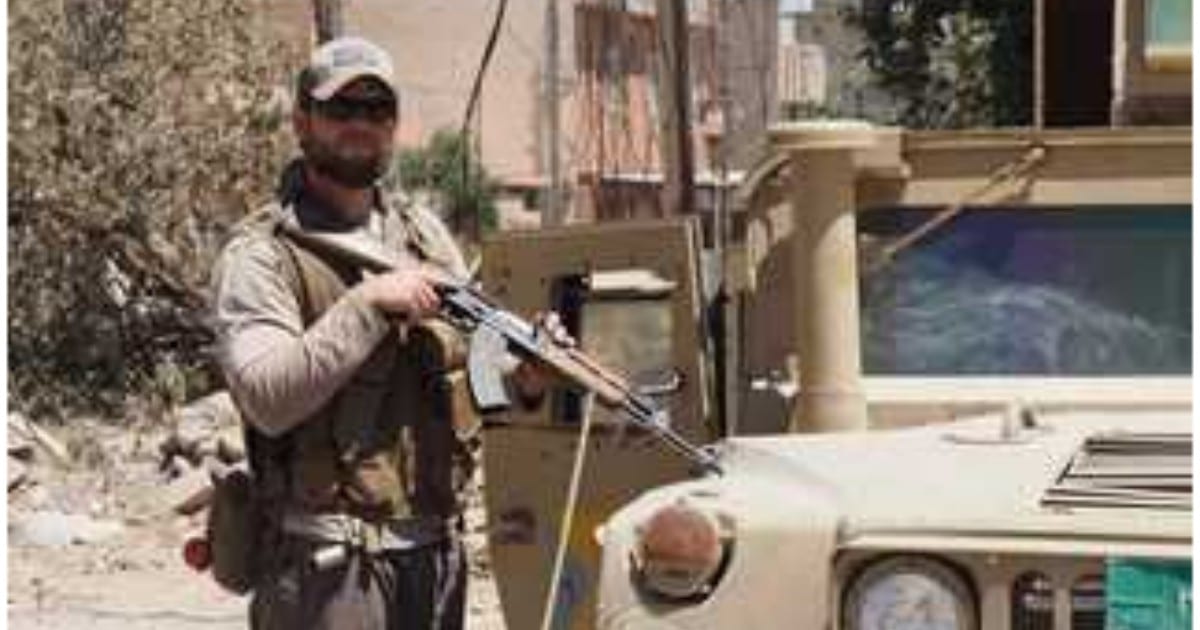 ISIS is growing more evil by the day – even as they’re retreating. In fact, those two facts go hand in hand.

Everything about this article will be awful, shameful, and evil, but it’s true. Consider yourself warned.

And consider the analogy of a cornered dog – it’s on the run, and it has no further place to go. And yet, it’s only then when it becomes truly, madly vicious.

ISIS is on the run. They’ve given up Mosul, and their founding mosque. And they’ve been killing women and children.

Ephraim Mattos, a retired SEAL who now volunteers as a medic and aid with the global humanitarian group Free Burma Rangers, spoke with Fox News last week about the deadly Battle for Mosul and the Islamic State group’s targeting of pregnant women and children. 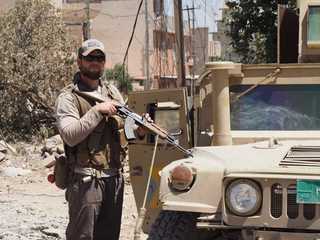 “ISIS was just gunning down civilians in the middle of the night as they ran — women and children. We were trying to treat as many people as we could,” Mattos recounted.

“But bodies were all over the streets. An entire family lay dead right there — an old man, young parents and their baby between them,” the medic added.

ISIS is executing people as its soldiers retreat.

It’s an evil move. But it’s not new. Many of the most evil men and armies in history have figured out the same thing – if you’re beaten, and retreating, you can slow down the advance of the good guys by hurting as many people as possible as you leave.

Because the good guys, of course, will stop to help the wounded. And that slows them down.

Mattos is one of the good guys.

[He] explained that in his seven years of being a SEAL, he had never seen anything like what he saw on the streets in Mosul.

One mission in particular involved rescuing children from a hospital. The soldiers and volunteers had to maneuver around corpses of pregnant women slaughtered by terrorist savages.

“I was terrified. I had to will myself to go forward. But I had decided that I was prepared to die to get [a] little girl out of there…what ISIS was doing was just unreal. How do you shoot a little girl in the back of the head?” 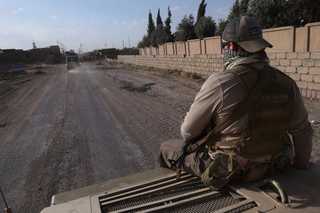