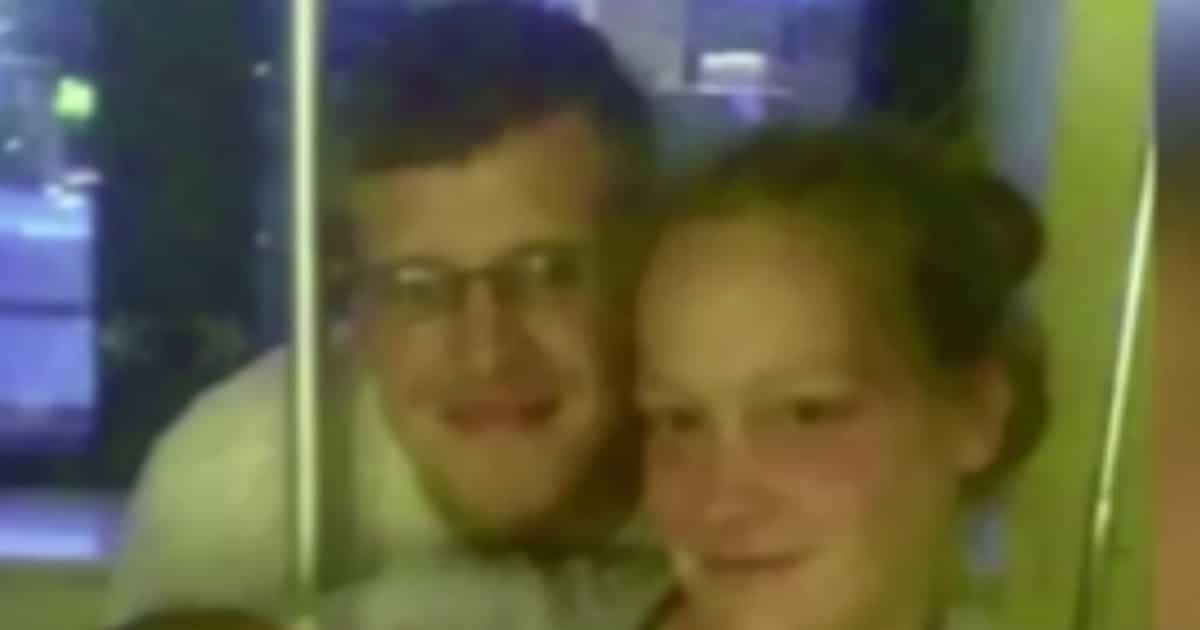 If you’ve ever known a parent of twins, triplets, or more, you’ve probably heard the ‘ultrasound story’ – that moment when mom and dad realize there’s more than one child in the womb. And it sinks in just how much more love and labor they have ahead of them.

This isn’t exactly one of those stories.

Mind you, the ultrasound in this case did show two people in the womb. It’s just that…well, there’s no easy way to say this:

One of them was Jesus.

(I promise I’m not making this up.)

Zac Smith and Alicia Zeek of Pennsylvania are not a particularly religious pair. So when the couple received a sonogram of their new baby, they expected it to be entirely typical.

But it was far from typical. In fact, Smith and Zeek say Jesus showed up in their baby’s ultrasound image.

Zeek and Smith shared the image with media, showing a sonogram with a face on the left-hand side.

Mind you, it’s easy to dismiss these sorts of sightings as made-up, or the ramblings of a crazy person.

But it’s hard to argue with the image. Whatever caused it…it really does look like Jesus.

And if it is divine, it’s news that Zeek and Smith could really use.

The image offered comfort to the couple that has two children already. Both of those children were born with congenital disabilities. The first was born with two thumbs on one of its hands, and Zeek barely survived the birth of the second baby.

Perhaps this new child needs extra care. If so, it’s clearly working – so far, baby #3 is healthy as can be. She was born without a hitch on Wednesday.

And while the couple hasn’t yet completely embraced church and Christianity, they’ve gone far beyond simply dismissing the image. In fact, Smith himself said it best:

“This is distinct — I mean, there’s another face looking at my daughter!”

Spiritual sonogram offers local couple relief. What do you see?

Indeed. Or perhaps someone was looking after your daughter the whole time.

It’s just that you just now saw him.