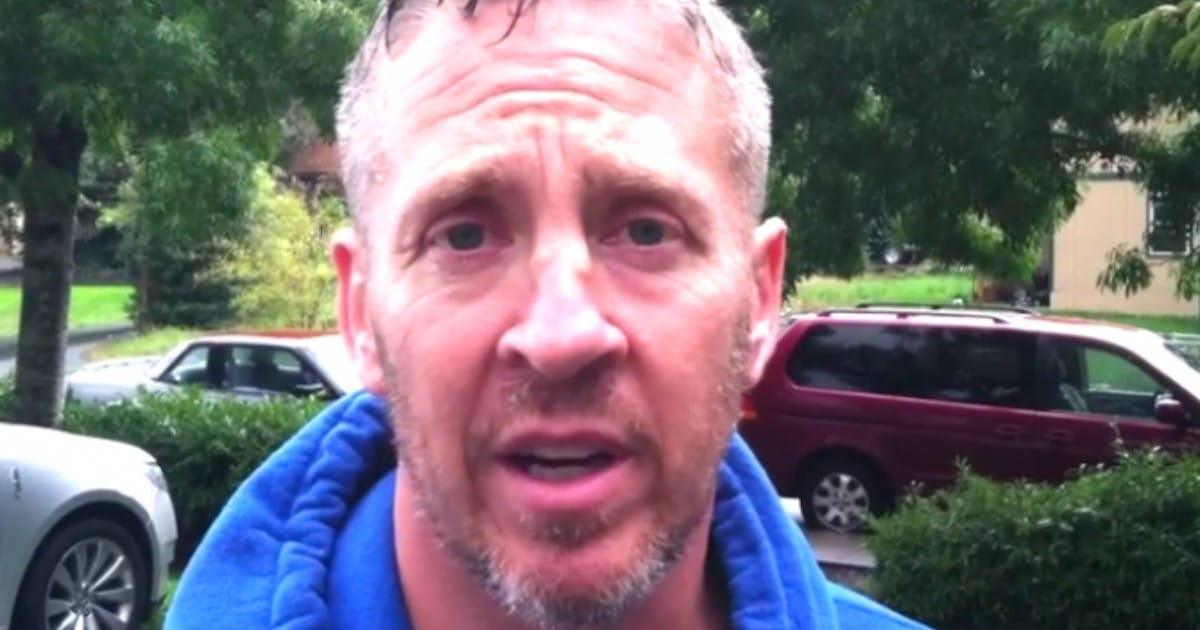 Donald Trump’s election was the worst thing to happen to liberal PC culture since, well, ever. But those same libs aren’t done fighting. And this new case proves that they’re still going to be difficult to defeat.

The tactics are always the same, mind you. Restrict personal freedoms here and there, little by little, until America is no longer a free country. Free speech? Sorry, it’s intolerant. Free protests? Not if the left has anything to do with it.

Prayer on a football field? Call out the dogs, and make sure this man is fired.

(I wish I were kidding.) 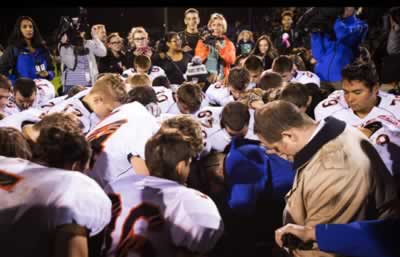 In Washington State, a high school football coach made it his game day ritual to take a knee and privately pray on the field — now, a federal court is putting an end to that.

If you’re thinking, ‘wait, he can fight this,’ don’t hold your breath. Because Coach Kennedy has been fighting this battle with Bremerton High for a long, long time.

Kennedy would regularly lead his team in prayer in the locker room and on the field. He would take a few minutes to himself at the end of every game to take a knee pray on the 50-yard line.

The school district objected to these practices, stating that its employees could not endorse any one religion, [so] the coach asked for a religious exemption under the federal Civil Rights Act of 1964, and the school then allowed him to pray on the 50-yard line once all the players and parents had left the premises.

The 9th Circuit has ruled against Joe Kennedy. Here's the former Bremerton High School coach that lost his job… https://t.co/x6RjLg0tDG

That was the first round of battle. Coach Kennedy had won the right to pray, but he just couldn’t do it in front of anyone.

Which means, of course, that after one slip-up, he’d be back in liberal court. And Kennedy slipped.

Given that kids are graduating with lower test scores, or pregnant, or hooked on opiates, it’s a wonder that anyone has time to worry about praying coaches at all.

But for libs, this is apparently the biggest priority. And they just won their latest round against Kennedy.

Cross your fingers that it’s not the last round.

I stand with Bremerton High School coach Joe Kennedy and I will fight for people of faith as your next governor! https://t.co/wPsKXNT05A