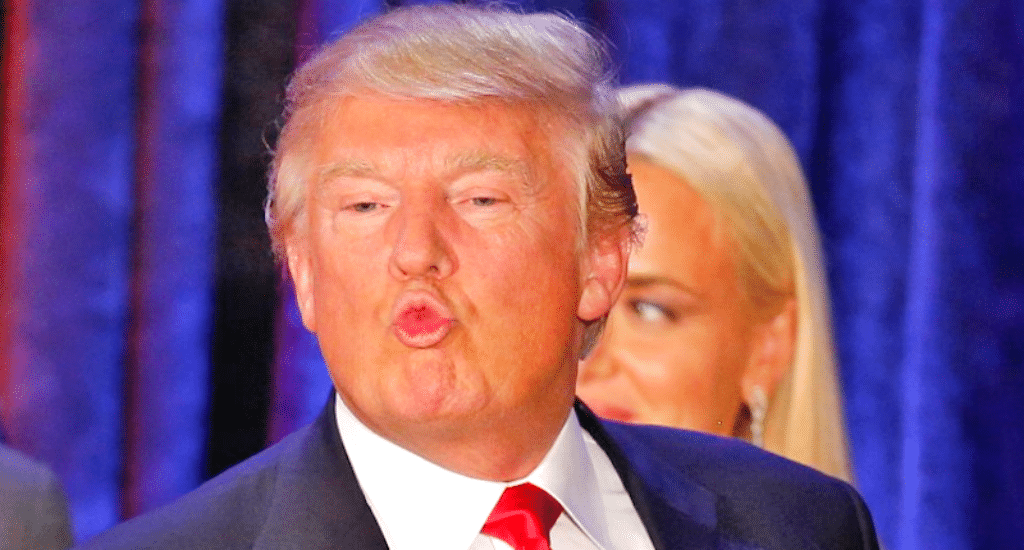 More news in the “Who Gives a Crap What you Think?” column.

We’ve had to put up with celebrities and their bloated opinions for far too long. Just because I enjoy someone’s work as an actor, writer, or musician does not give them the right to tell me what to think.

This is especially true during election time, when rich, out-of-touch celebrities have the audacity to tell us how to vote. These uber rich elitists don’t know the daily struggles of working Americans and they certainly don’t share our convictions, beliefs, and ideals.

So when they express their political opinions, it only serves to embarrass themselves. Right, Meryl?

Now it seems political ignoramuses U2 are punishing their loyal fans, because Donald Trump won the election.

U2 has decided to delay their upcoming album after the surprise victory of Donald Trump, band members said in an interview, as they plan to reconsider certain songs in the wake of a Trump presidency.

Speaking with Rolling Stone, guitarist the Edge said that the band was placing the album’s release on hold and taking some “breathing space” to consider what they wanted to say following Trump’s ascension to the White House.

“We just went, ‘Hold on a second – we’ve got to give ourselves a moment to think about this record and about how it relates to what’s going on in the world,’” the guitarist said.

Since when do we care what U2 thinks about our country? They’re not Americans; they won’t suffer if a terrible person (i.e.: Hillary Clinton) is elected president.

This is perhaps the height of elitist hubris. As if we give a crap about this decades-old band’s latest, forgettable album.

In an age where artists can find new audiences online, there is no dearth of new and exciting music to find. To think that U2 can hold their fans hostage, out of shock that America elected Trump over a vile would-be dictator, is pathetic.

They suggest they want to rewrite some of the songs, no doubt to challenge Trump’s administration. Yes Bono, we are so empty-headed and vapid, we need YOU to comment on Trump’s presidency.

Maybe Bono and the rest of those wrinkly prunes should delay the album permanently. We’d all be better off.