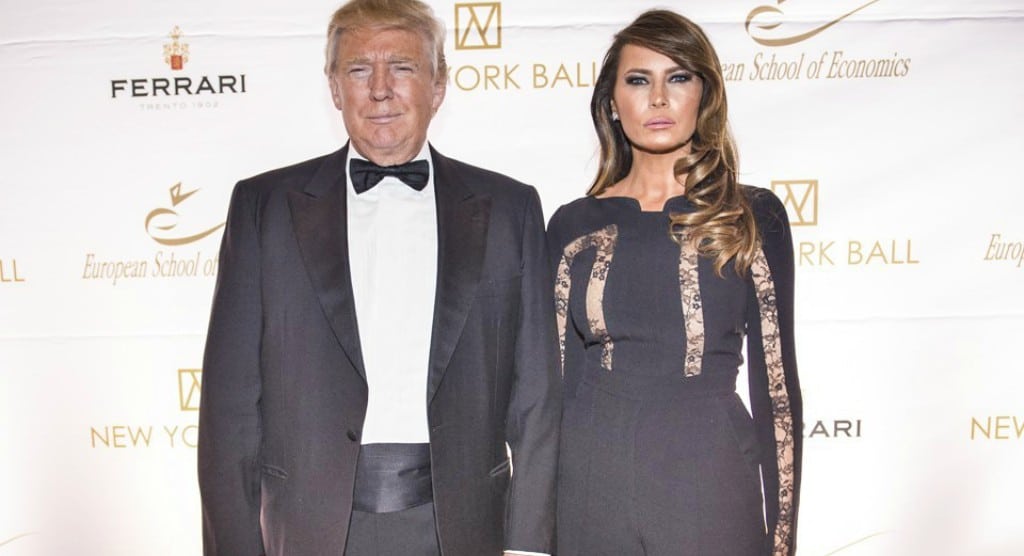 Throughout the 2016 Presidential campaign, Donald Trump vowed to help the neglected working class of America.

All around this country, hard-working men and women were being ignored by their leaders. Jobs were shipped overseas, taxes were rising, and opportunities were shrinking for millions of Americans.

The left could offer no plans to help these people, as it was their policies that created the problem. But Trump made it clear he was looking out for everyday Americans that were suffering and needed relief.

Since his election, Trump has continued to show his support for regular Americans around the country. Even right before the biggest weekend of his life, Trump took the time to look out for a working-class guy. 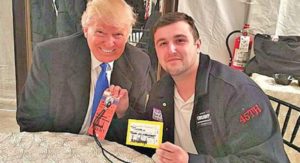 A FedEx courier and former security guard from Illinois was surprised with an invitation to meet with Donald Trump after the President-elect saw a story on the struggling single father. But the special meeting wasn’t the only surprise. The young man was stunned when Trump presented him with a check for $10,000.

Shane Bouvet, a 23-year old single father, had to borrow a suit and shoes to get to Washington to attend the Inauguration.

His story was covered in the Washington Post, where Donald Trump read it.

On Thursday, only a day before he took the oath of office to become the 45th president of the United States of America, Donald Trump met Mr. Bouvet, shook his hand, and offered some help.

President Trump met with the young man, encouraged him, even spoke on the phone with his father. Then before they left, he gave Bouvet the check.

Cynical people might roll their eyes at the moment; they might claim he did it just for the publicity. But on the eve of his Inauguration, Trump could have been meeting with celebrities and notable figures. He could have relished in his victory with countless parties, as certain former presidents did.

But he took the time to meet with this young man, who was struggling to support his family. A young man who did what he had to do to attend this big event that he helped make happen.

Isn’t it good to know we have a president who makes time for such people?