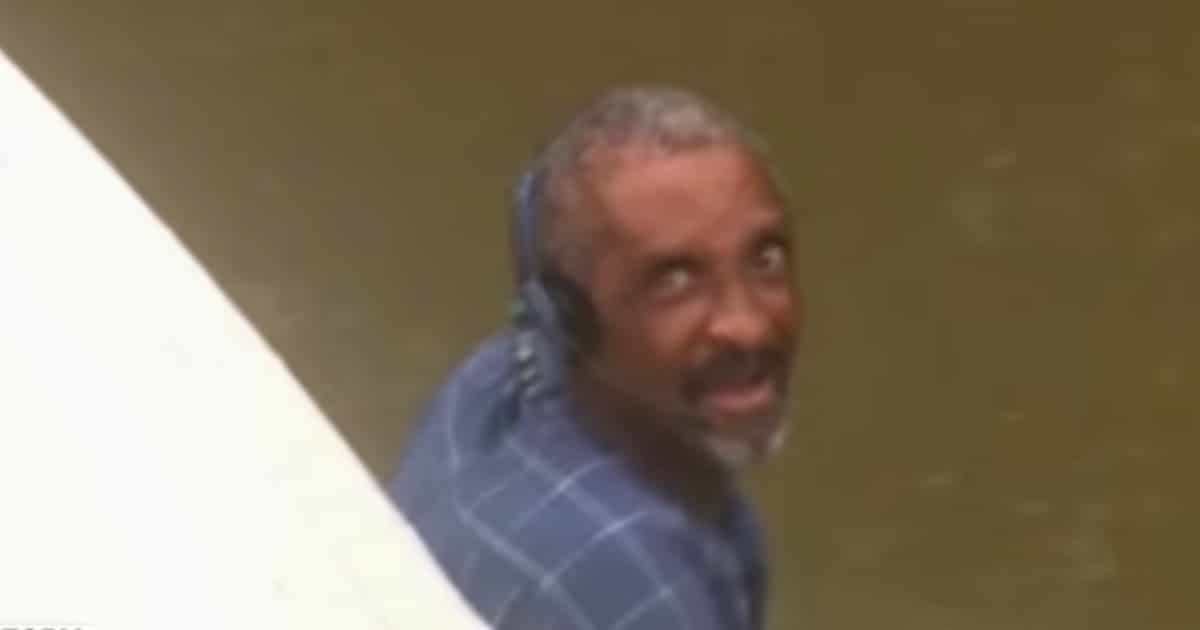 When a reporter was covering the catastrophic flooding caused by Hurricane Harvey, she just happened to looked over the edge of the bypass she was standing on. What she saw below her was terrifying. A man was hanging onto the side of a semi truck in rushing flood waters that were over 10 feet deep.

She managed to catch his attention and let him know she would try to get him help. When she looked around her, there was no one to get help from, but she knew she had to figure out a way to save him.

She couldn’t jump in and she had no rescue equipment. And she has lost all communication with her new studio because their offices were flooded and had been evacuated. Luckily, at that moment a sheriff’s truck pulling a boat passed by.

She ran it down, waving her arms and shouting, and was able to stop them. She told them about the stranded truck driver and they immediately flew into action. Watch it all for yourself in the two videos I included.

The second video, posted below, shows the moment where the rescue actually happens. Get your tissues ready, it’s a tearjerker!