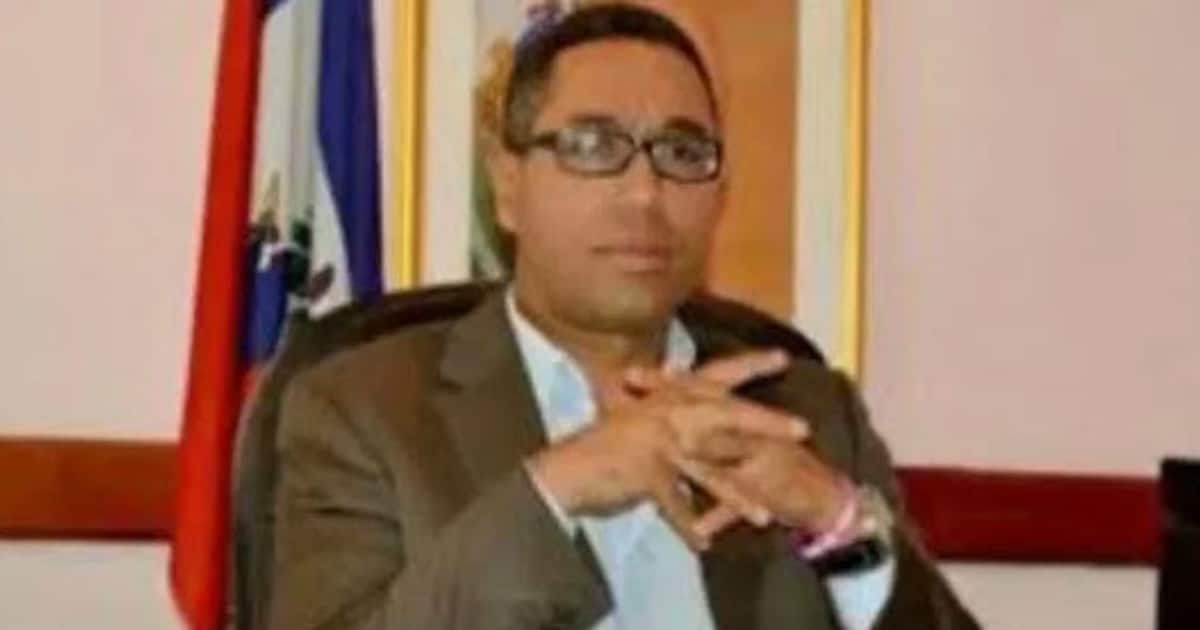 Miami can be a very violent place – but usually not for this reason.

Fact is, most liberal big city violence is a product of too many social programs, too few cops, and terrible gun control laws. It’s one of the worst combinations ever, and it gets people killed.

Sometimes, though, the violence comes from somewhere else. Like DC, and all the corruption inside it.

And from the Clintons, and the Clinton Foundation. Because it really looks like America’s most hated political family just ordered another person dead.

The mainstream media’s silence over Klaus Eberwein’s death is deafening.

Eberwein was a former Haitian government official who was expected to expose the extent of Clinton Foundation corruption and malpractice next week.

He has been found dead in Miami at the age of 50.

The circumstances surrounding Eberwein’s death are also nothing less than unpalatable. The official cause of death is “gunshot to the head.” Eberwein’s death has been registered as “suicide” by the government.

But not long before his death, he acknowledged that his life was in danger because he was outspoken on the criminal activities of the Clinton Foundation.

Now, anyone who’s familiar with the Clintons and their crimes knows this: Eberwein isn’t the first convenient death for Hillary. Not by a longshot.

The most well-known is Vince Foster, whose murder back in 1993 was ruled a suicide in a power-driven bumbling cover-up. 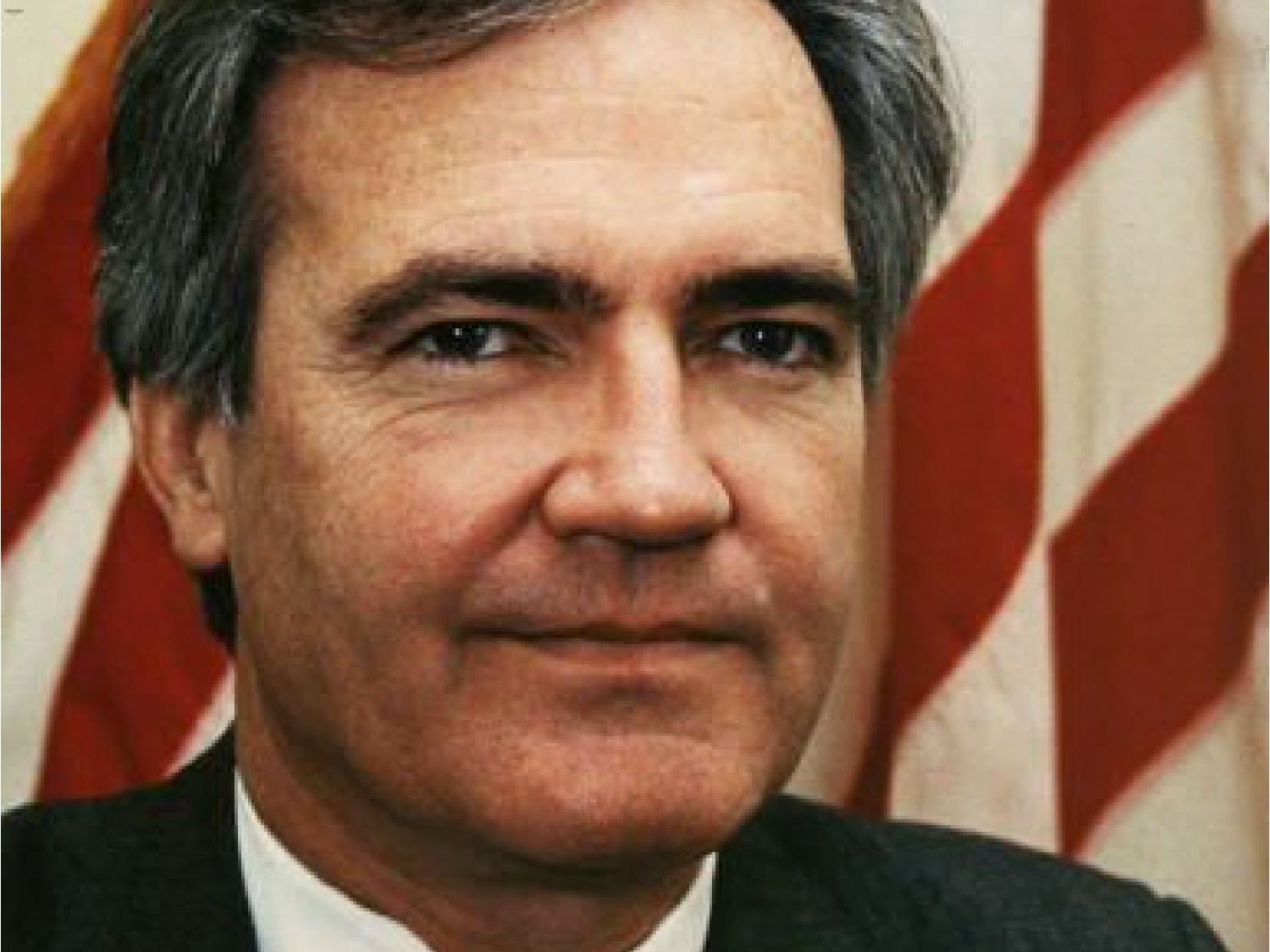 That murder has been exposed several dozen times. And the mainstream media never cared. Their apathy towards liberal corruption was evident even then.

Eberwein, however, has barely been covered up. There’s hardly even an attempt.

And he was far more dangerous to the Clintons than Foster.

Eberwein was due to appear on Tuesday before the Haitian Senate Ethics and Anti-Corruption Commission where he was widely expected to testify that the Clinton Foundation misappropriated Haiti earthquake donations from international donors. But this “suicide” gets even more disturbing…

[He] was only 50-years-old and reportedly told acquaintances he feared for his life because of his fierce criticism of the Clinton Foundation.  His close friends and business partners were taken aback by the idea he may have committed suicide.

In short, healthy guy, who is also a problem for the Clintons, conveniently kills himself before he becomes a problem.

This isn’t rocket science. Lock her up.