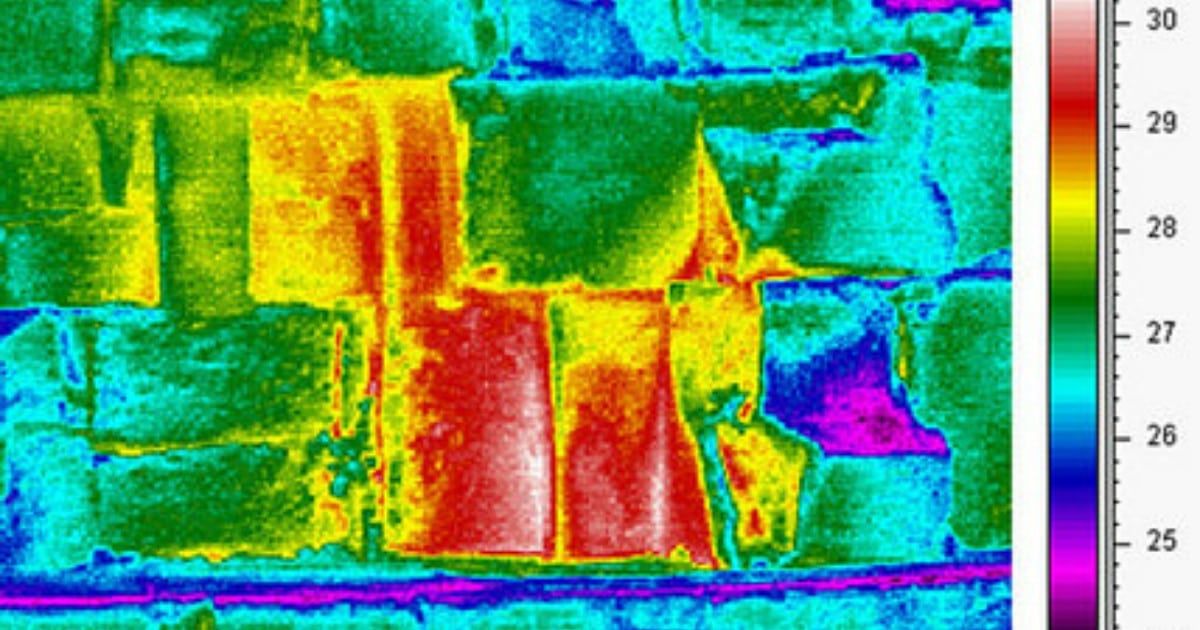 The United States faces threats from around the world.

We strive to use diplomacy to prevent conflict. But there are some nations bent on inciting violence.

And it looks like one of these countries, itching for trouble, has been developing new weapons.

North Korea ramped up uranium enrichment in September, leading experts to conclude that the North could produce six nuclear bombs per year, and the International Atomic Energy Association reported in March that North Korea has more than doubled the size of its uranium enrichment facility in recent years, pushing nuclear material production into a “new phase…”

If the rogue state is processing plutonium and uranium, it is very likely the North Korean regime intends to expand its nuclear arsenal, a deeply concerning discovery given North Korea’s recent test of an intercontinental ballistic missile that some experts assess could strike the U.S., specifically Alaska, parts of the Pacific Northwest, and possibly even the West Coast.

Recent months have shown how eager North Korea is to start trouble in the Pacific. They’ve fired ballistic missiles towards Japan. They are a regular threat to our ally South Korea, their immediate neighbor.

Efforts on the part of the U.S. to get China involved have failed. Even when China’s president promised to put a lid on North Korea, it looks like both nations are still buddy-buddy.

That leaves the U.S., our allies, and the international community to take charge. We cannot allow North Korea to instigate conflict.

As we’ve explained before, North Korea does not have the resources to survive a long war with America. Even with help from China, they’d fall quickly. Yet they do not have to fight long to cause mass casualties.

If North Korea does develop long-range nukes, they can preemptively strike numerous targets. That includes Japan, South Korea, even parts of the U.S. America might be forced to engage the rogue nation, simply to prevent disaster.

Let’s hope it never comes to that.