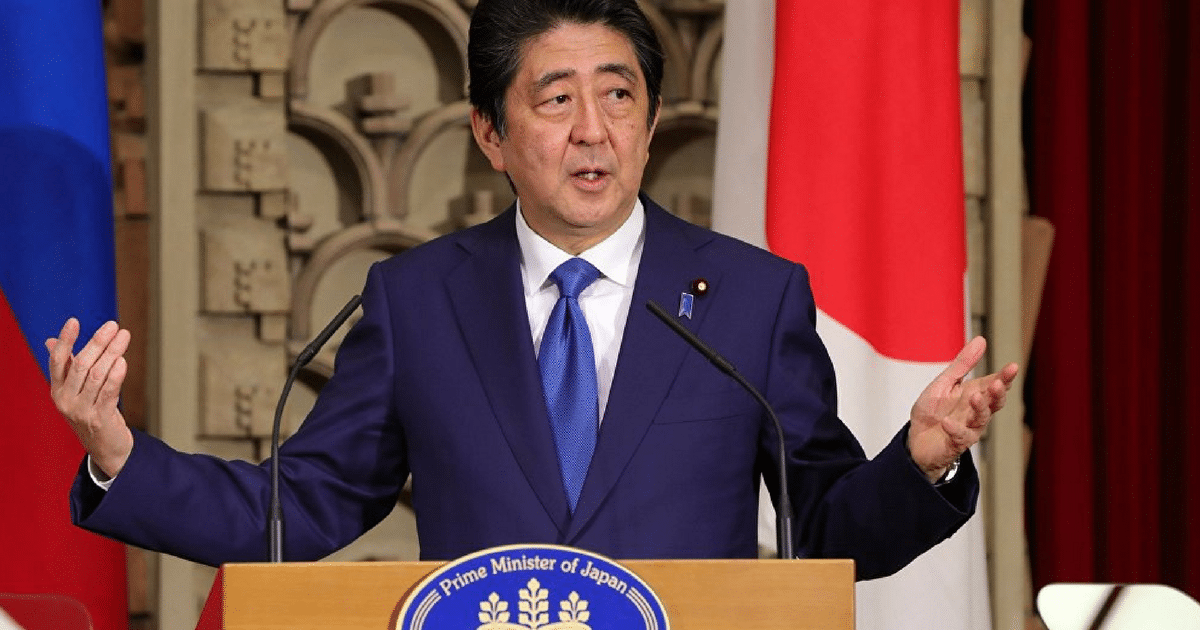 While President Donald Trump and his administration have been quite proactive in dealing with the North Korea problem, that doesn’t mean the threats from the rogue nation are going to wither up and go away.

Any and all tough talk from Trump and company has been met with even more sabre rattling from Kim Jong Un, but some recent sanctions imposed against the DPRK seem to have finally done the trick and reeled the regime in.

Based on this report, it certainly doesn’t sound that way.

Independent Journal Review has the news.

North Korea may disrupt its recent period of abstaining from provocative missile launches, according to Japan’s Kyodo news agency. 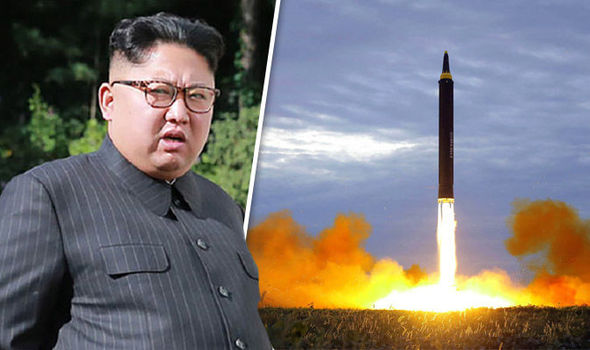 Kyodo reported that government officials confirmed one of its diplomats detected radio signals indicating the North Korean regime would soon test another missile, according to the United Kingdom’s Express on Monday.

Kyodo specified that another launch could come within the “next few days.”

All has seemed relatively quiet on the Korean peninsula, and that has coincided with the US announcing even more economic sanctions against the nation that are aimed at serving as a reality check for North Korea.

However, this could just be the calm before another pending storm.

Although the U.S. seeks diplomacy in the region, the North Korean regime has indicated it would avoid negotiations until it demonstrated — through a long-range missile test and above-ground explosion — its ability to respond to future U.S. provocations.

Mike Mullen, a U.S. admiral, reportedly said he was “scared to death” of the situation in North Korea.

“It’s still a very difficult place to know what’s actually going on. I think Kim Jong-un is really working hard to achieve the nuclear capability. And I think he’ll get there short of some deterrence,” Mullen said. 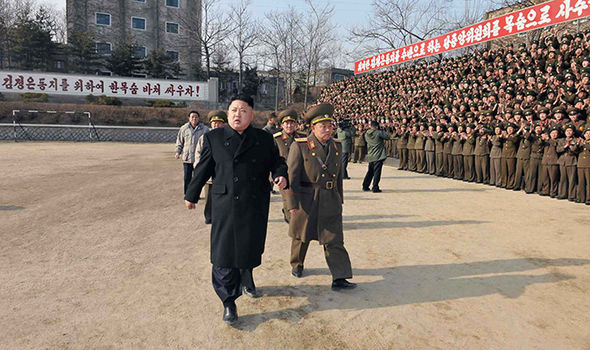 It’s not hyperbole to suggest that the US would be back to square one if the DPRK goes ahead and unexpectedly tests a new missile in an attempt to flex its muscles.

Neighboring countries are understandably on edge, and the fact that the US has their backs is doing little to quell their angst.

What if one of these missile tests veers off course and does damage to one of our allies?

The thoughts of that are chilling, both for the damage that could be done and because the US will essentially have had its hand forced.

A military response seems a near certainty at that point, and there’s no telling where that would ultimately lead.

In short, it’s not time to assume the North Korea threat has gone by the wayside just yet.