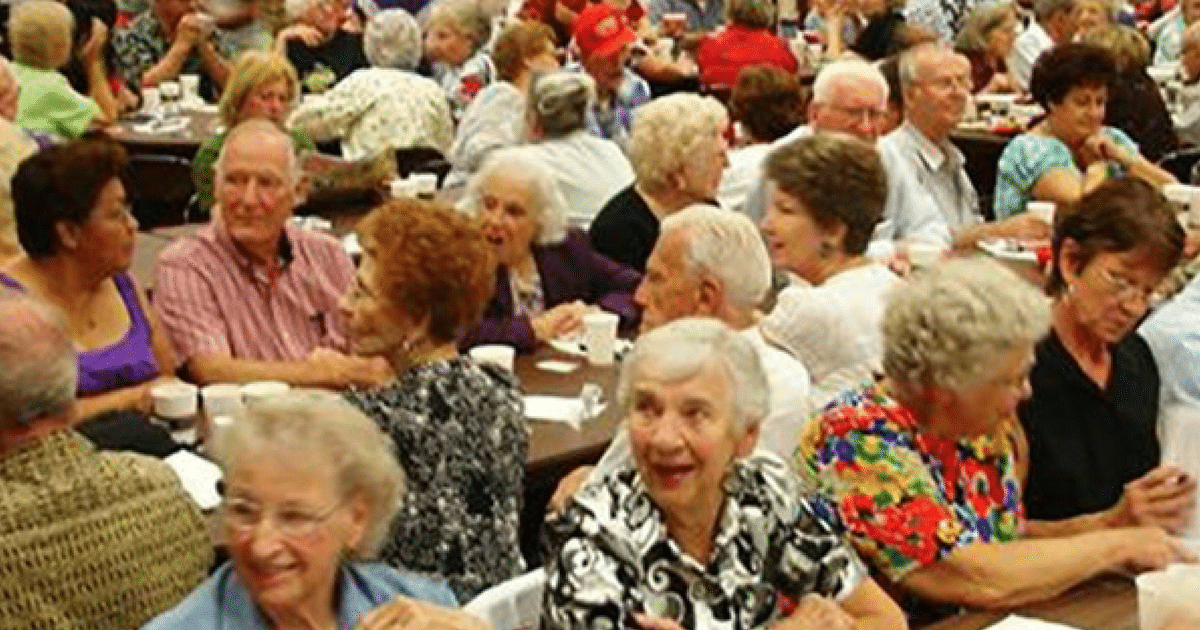 After a long history of taking your guns, threatening Trump, setting up sanctuary cities, and ignoring the Constitution, you’d think California would be done damaging the nation.

But, of course, the nation’s most insane state always has one more lib trick up its sleeve.

True to form, this next California law will prosecute people of faith. And anyone else who accidentally uses a wrong pronoun.

Because calling a ‘he’ a ‘she,’ or vice versa, can now be punished with a year in prison.

The law’s effect is limited to nursing homes and other long-term care facilities, but mandates that those who “willfully and repeatedly” refuse “to use a transgender resident’s preferred name or pronouns” can be slapped with a $1,000 fine and up to one year in prison.

Known as the “LGBT Senior Bill Of Rights,” the legislation also requires nursing homes and care facilities to allow residents to use the bathroom of their choice, regardless of biological sex.

If you can take your loved ones and evacuate California, once a great State destroyed by liberalism. #MAGA 🇺🇸https://t.co/0dE1WJLzoO

It’s worth noting that this bill primarily affects nursing homes. Which should show you something about the priorities of liberals.

Because nursing homes, on average, are one of the biggest targets for thieves and serial abusers this nation has. It’s disturbingly easy to hide in an institution that contains multiple targets, few ways for those targets to complain, and little in the way of oversight.

And frankly, for most nursing home residents, there usually isn’t too many family members ready to come and help in case of an emergency.

But is California targeting those abuses? Well, no…they’re too busy worrying about what monosyllabic words are used to describe you.

Way to go on those priorities, people.

And the libs in Cali added a religious jab at Christians to the whole thing.

“Everyone is entitled to their religious view,” Wiener said. “But when you enter the public space, when you are running an institution, you are in a workplace, you are in a civil setting, and you have to follow the law.”

Odd, of course, that ‘the law’ is good enough for libs when it applies to pronouns…but not to things like illegal immigration.

I guess the Left gets to pick and choose.