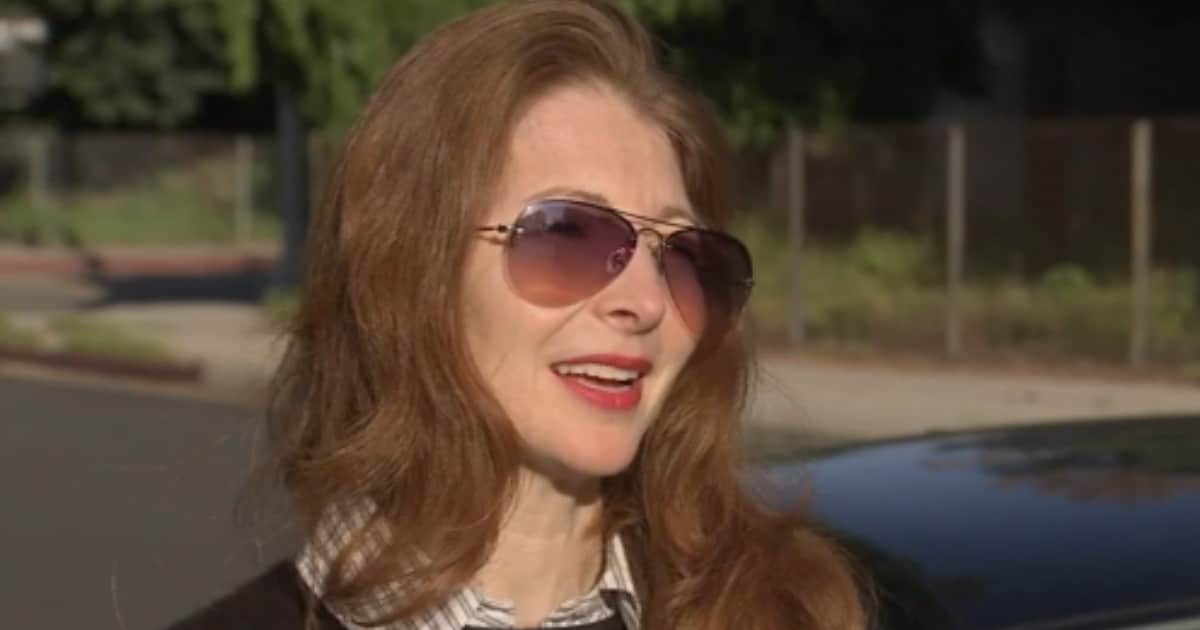 It’s no secret that the ‘white people are terrible, and everything about them is terrible’ attitude of the Left has infiltrated the US government.

Democrats have pushed Affirmative Action and related programs, and it has hurt American businesses, and Americans as a whole.

But sometimes it’s not enough to keep people from achieving something through their own hard work. Sometimes, the liberal Left has to take from people who have already earned something.

And, to show that they have no shame, the Left’s newest target in this horrible act is – wait for it – kids.

The extremist and far-left California government has decided to cut funding to one of its middle schools, because – and I’m still not making this up – the school has too many white students.

Outrage has grown at Walter Reed Middle School in North Hollywood, as the school faces layoffs and increased class sizes due to a law limiting funds for schools with a higher white student body.

The Los Angeles Unified School District provides more funding for schools where the white population is below 30 percent.

Parents, obviously are furious. But it’s difficult to feel too sorry for a group that in all likelihood voted in and supported most of these absurd liberal policies.

Unless they’re conservatives, just stuck in California. But the fact is, you reap what you sow, and it shouldn’t be a surprise that the ‘government will do everything for you’ mentality of the Left is coming back to bite California voters in the rear.

It’s worth noting that the outrage finally made the school change its policy. Now the budget is dependent on something that has nothing to do with race – number of children.

In short, the school district suddenly became more conservative, and used common sense. Good for them. But the damage is already done.

In an attempt to lessen the budget cuts, the district changed the school’s spending formula to one based on the number of students.

Several jobs will still be lost and class sizes could grow. For many parents, the race-based reason of “too many white students” has made the cuts more difficult to swallow.

The fact that Californians are fleeing the state in record numbers because of liberal policies is important to remember here. The Left can’t govern. And Californians are learning this more and more every day.

DeVos can’t get to work a moment too soon.