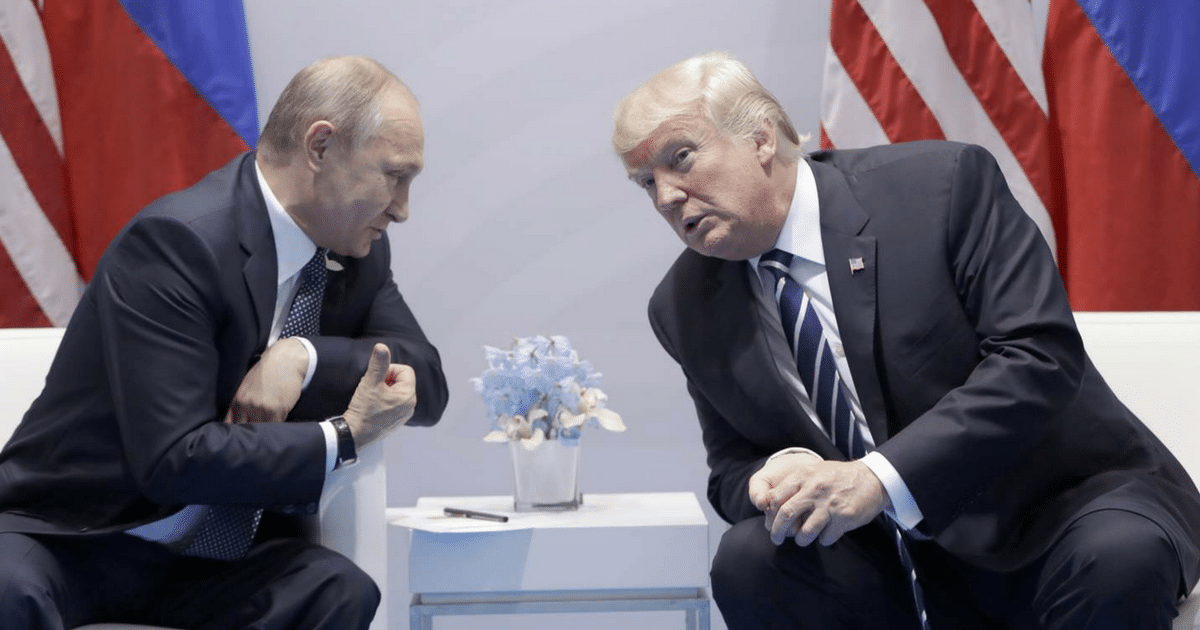 It’s been all over the news – Donald Trump is getting ready to back out of the Iran Deal.

It should, by all accounts, be reason to rejoice. After all, putting weapons in the hands of trained terrorists isn’t exactly a wise move for the US or the world. Everyone is safer with no Iran Deal.

But some are still upset by it, and stand to lose if there’s no deal.

Moscow warned on Monday there would be “negative consequences” if US President Donald Trump fails to uphold the landmark Iran nuclear deal negotiated by his predecessor.

Trump is a fierce critic of the 2015 accord, which he has called “the worst deal ever”, and US officials say he intends to tell Congress next week that Tehran is not honouring its side of the bargain.

Putin’s threats here are many, but vague. That’s intentional.

Fact is, if the US decertifies the deal, there’s simply nothing that Putin can do about it. Except, perhaps, try to hack the phone of another chief of staff.

Russia wants the Iran Deal to go through. It’s certainly in their best interests – Iran is friends with Syria. Syria is friends with Russia – very good friends. Russia’s main naval base is, in fact, in Syria. It’s a good bet that Putin wants to hold on to that.

[One of my favorite pictures of my old Boss]https://t.co/yc4znlVVlk

Trump, of course, throws that all out of whack. (Which is yet another reason to laugh at the so-called ‘Russian Collusion’ theory. If this is the man Putin picked to be his puppet, he did an absolutely terrible job).

It’s worth noting that the people most upset about the Iran Deal crumbling are all in other countries.

Which shouldn’t be surprising. Obama’s ‘dealmaking’ skills never included what was in the best interest of American citizens. He was working on behalf of foreign nations, not us.

Trump, however, is simply doing what’s best for Americans. And if it upsets the rest of the world, well, so be it. They didn’t elect him. We did.

And preventing a Mideast Terror-Sponsoring Rogue State from developing nuclear technology is just the sort of thing that’s in our best interests.