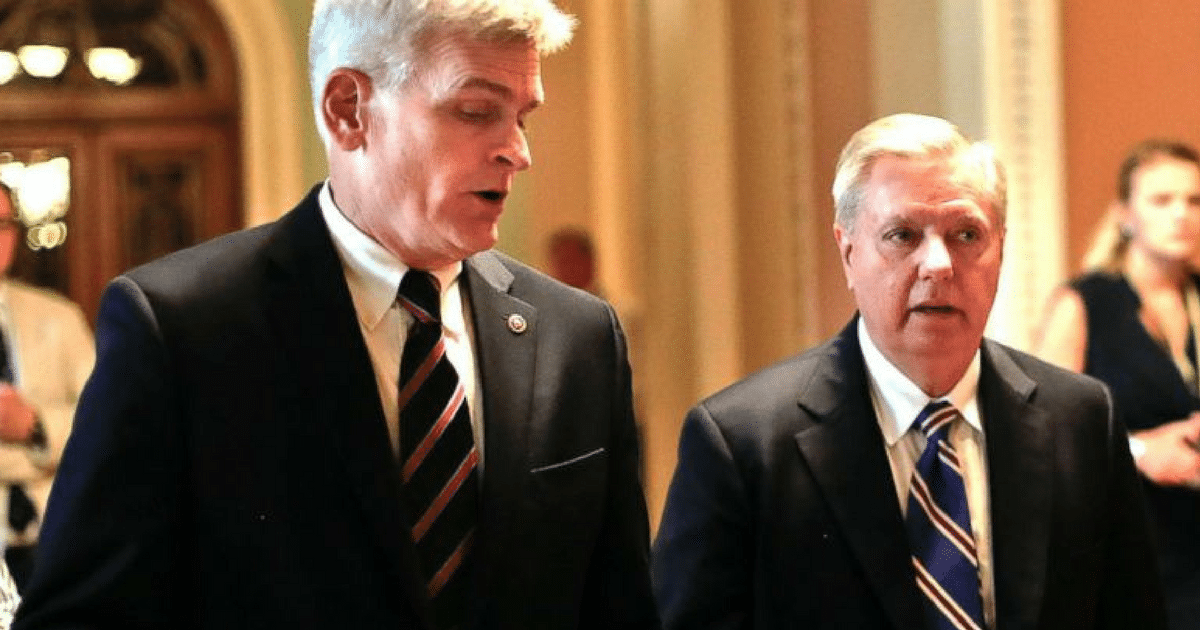 One of the biggest promises Trump made during his campaign was to repeal Obamacare. Despite the terrible burden this program has put on Americans, republicans in Congress refused to repeal it.

Now it looks like a new bill is aimed at finally destroying this toxic program. But there is still resistance from supposed conservatives.

The writers of the bill are looking to secure support for it, but what they promise just might not be enough. And here are the proposed changes:

Alaska (along with Hawaii) will continue to receive Obamacare’s premium tax credits while they are repealed for all other states. It appears this exemption will not affect Alaska receiving its state allotment under the new block grant in addition to the premium tax credits…

Provides for an increased federal Medicaid matching rate (FMAP) for both Alaska and Hawaii.

The changes aren’t final, and it remains to be seen whether they’ll be enough to win Murkowski’s vote.

What they are allegedly promising Alaska doesn’t sound like an improvement over Obamacare. Keeping even a portion of the disastrous program will lead to ruin.

Obamacare is such a problem, because it was designed to punish hard-working Americans and make it impossible for health insurance providers to make money. Only the poorest Americans can receive coverage, thanks to massive burdens put on tax payers.

Keeping this program, even in part for Alaska and Hawaii, would lead to greater problems. As the rest of the country soldiers on with new policy, they will be weighed down by these two states and their semi-Obamacare.

The fight to repeal this program has been taking many twists and turns. President Trump outlined his plans for a better system, but Congress refuses to back it. It has proven just how many insider swamp dwellers still exist within D.C.

Until they are all removed, we might not get the health care we need.