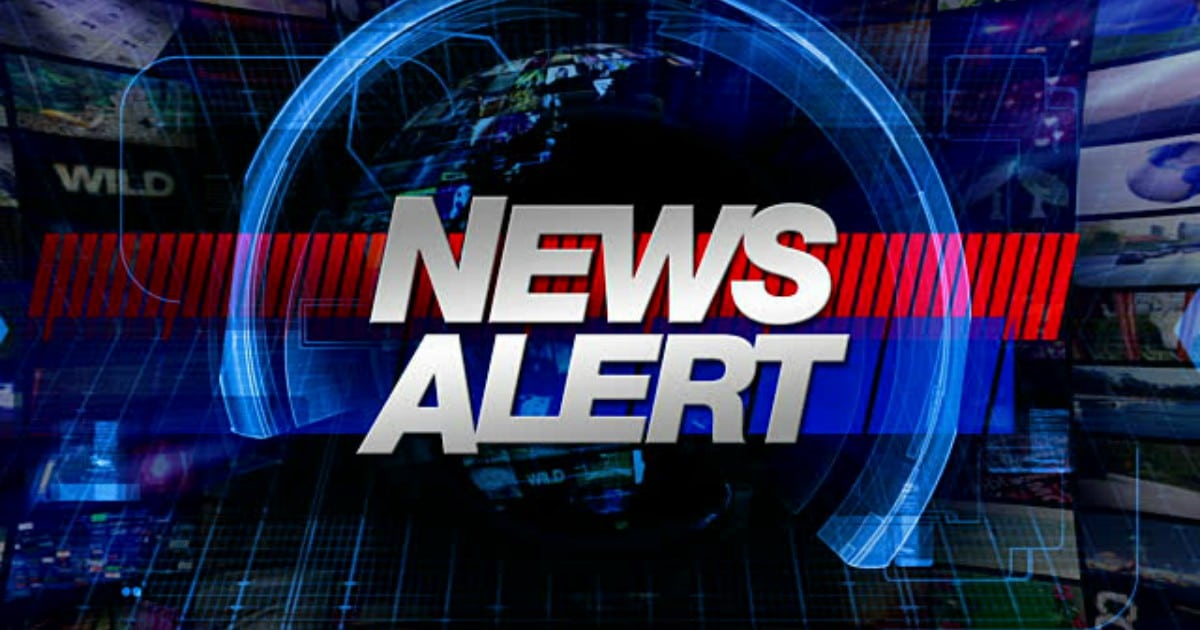 Warm weather is upon us, and that means getting out of the house.

But with new and fun activities, there are new and deadly dangers.

Most of us are aware of the terrible danger posed by deer ticks. These tiny yet tenacious parasites thrive in wooded areas. If they get on bare skin, they can embed themselves, become difficult to remove.

Both humans and pets are vulnerable to these pests. But worse than their bite is the threat of disease.

Deer ticks are known to spread lime disease, a terrible infection that is rarely diagnosed and can bring terrible effects.

But worse still is a new virus that is spreading fast, thanks to deer ticks. One that is much more deadly than lime disease.

Ticks are known to transmit Lyme disease, but now health officials are warning that a rare tick-borne illness worse than Lyme disease is on the rise. Powassan virus may be rarer, but is also more deadly and debilitating. In 60 percent of cases, the person with the virus dies or develops a permanent disability.

Experts warn that nobody is safe from contracting this virus, as the deer ticks that bite humans now carry it. They predict that the numbers of reported cases will surge in the coming years…

The Powassan virus causes death or permanent injury in 60 percent of cases and is qualified by neurological symptoms and an inflammation of the brain. The virus can be transmitted to a human in as little as 15 minutes…

Health officials say that the symptoms include fever, headaches, vomiting, weakness, confusion, loss of coordination, speech difficulties, and seizures. Anyone presenting these symptoms should see their doctor immediately.

So far there have only been 68 cases of the disease in the U.S., in mostly Minnesota, New York, and Wisconsin. However, deer ticks thrive throughout most of the country and the disease will most likely become more common as time goes on.

There are some basic tips you can follow to reduce the risk of getting a tick, including avoiding tall grass and bushy areas, wearing long sleeves and pants, using tick repellent, and checking yourself and animals after coming in.

If you get a fever or rash, be sure to contact your doctor immediately. Being vigilant and aware of the dangers is the best way to make sure you and your loved ones stay safe and healthy.