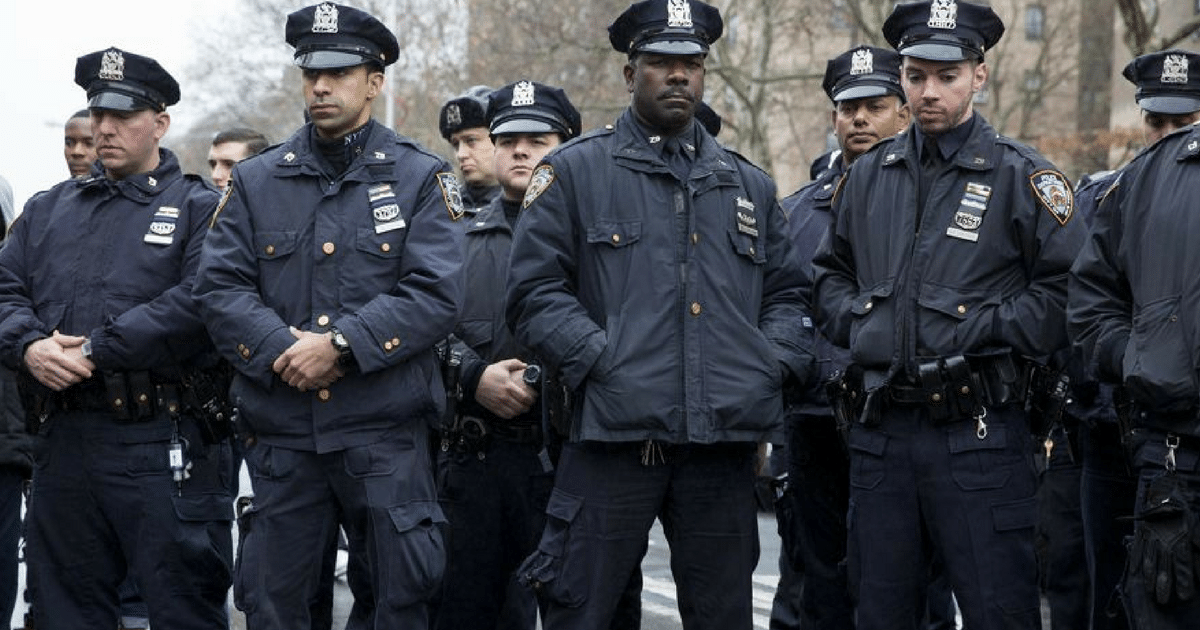 Police officers put their lives on the line to keep you and me safe. Yet sadly there are idiots in our society who view them as a problem.

Liberal activists want you to think that all cops are racist monsters, who are looking to hurt minorities. Instead of the truth: that cops are the only group who are daily protecting minorities around the country.

Yet one liberal city has just crippled their police’s ability to protect them.

A federal appeals court ruled Tuesday that Seattle police can only use force “proportional” to the threat they face, seriously damaging the Seattle Police Department’s ability to use firearms.

The ruling from the Ninth Circuit Court of Appeals upheld the use of force reforms put in place by federal mandates under the Obama administration that required police to use only “objectively reasonable force, proportional to the threat or urgency of the situation,” the Associated Press reports…

Seattle police argued the new policies would cause officers to second guess themselves before using firearms in life-threatening situations, The Seattle Times reported. This “hesitation and paralysis” prevented police from exercising their right to self defense, they claimed.

Police further said that this hesitance or fear of using their firearms would result in a “dramatic decrease in proactive police work to investigate and stop crime.”

I don’t know about you, but I don’t want to be living in Seattle right now. This ruling has given criminals a blank check to do whatever they want. Crooks can rape, kill, and rob, without police being able to stop them appropriately.

“Proportional” means cops can’t use guns unless the criminals use guns. Makes sense, right? Except that dangerous criminals don’t need guns to cause plenty of harm.

Imagine if two cops respond to a threat where they are outnumbered? Their firearms would be the only thing that gives them an advantage over violent, angry criminals.

But if the criminals are only armed with knives, the cops can’t use their guns. Big problem.

Police and civilian lives will be lost, thanks to this stupid ruling. Another example of liberal policies putting the criminals’ rights over police officers and law-abiding citizens.

It makes you wonder just who liberals are fighting to help.