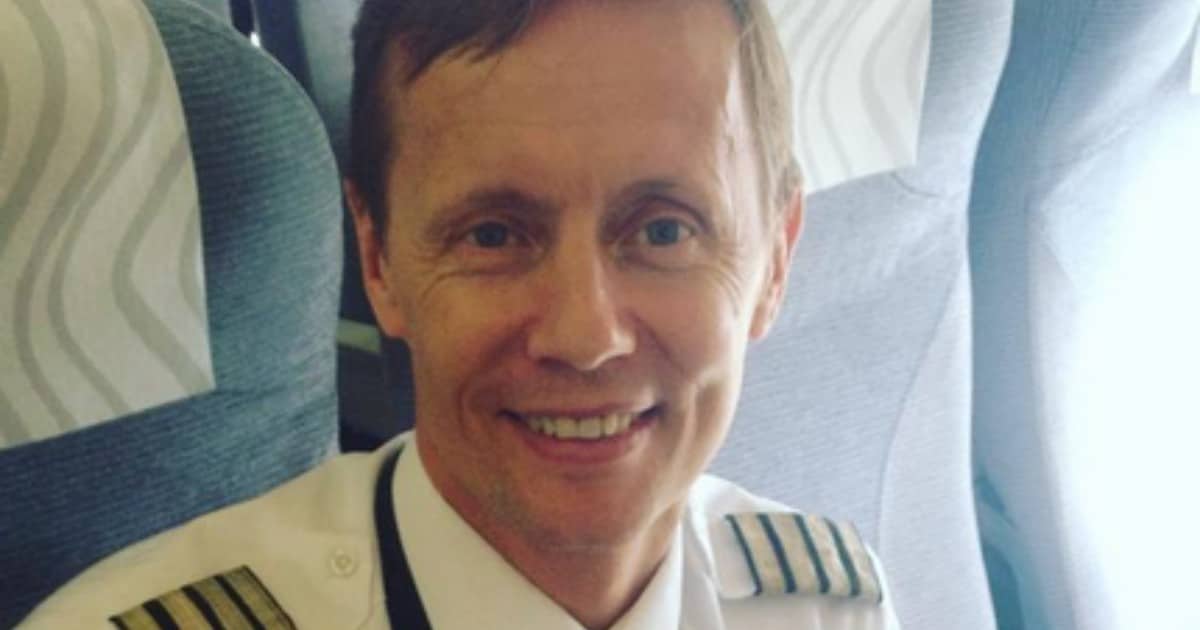 After missile threats from North Korea, and bomber threats from Russia, one thing is clear: the West needs as many good pilots as it can find.

Naturally, therefore, when one of them does something brave and out of the ordinary, we all take notice.

But this story is different. For while this pilot did something out of the ordinary, it’s not something that would make the military take notice.

But in a time when commercial airlines throw out paying passengers in violent outbursts, or when people kill one another with glee while live on Facebook, well…sometimes it’s good to hear that your fellow humans aren’t completely terrible. 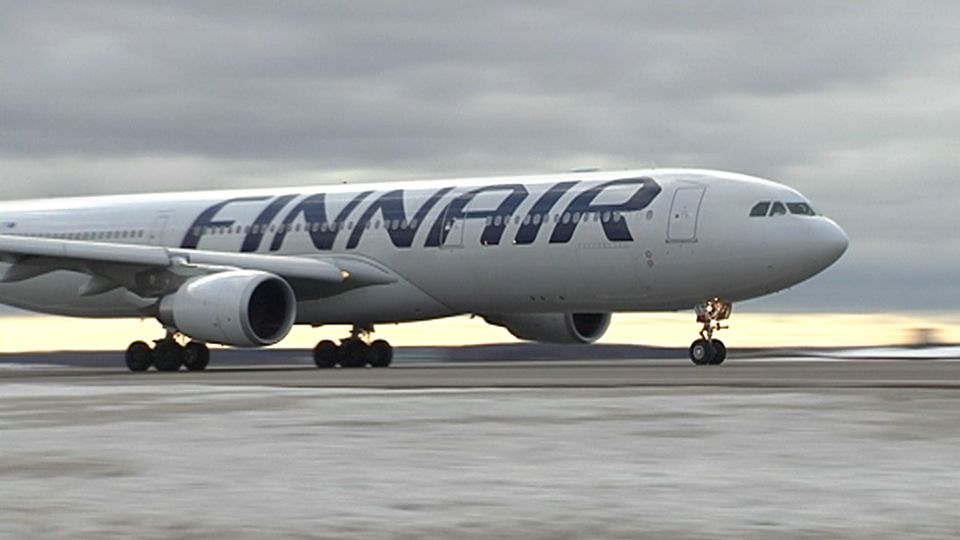 Early this month, a mother of four was traveling on Finnair, Finland’s largest airline. Two of the children were babies.

Now, if you’ve ever traveled anywhere, you know full and well that small children and airlines don’t mix – they scream, they kick the chairs, and there’s only enough parent to deal with one at a time.

Which is why, in this case, our pilot decided to be the second parent, and help a mom who was traveling alone.

Out of her four children, two were babies who needed to sit on her lap. However, she couldn’t travel with both on her lap at a time.

To her surprise, Tom from the positioning crew decided to volunteer his lap to hold one of her babies. He sat next to her and when one began to cry, they simply swapped so the mom could calm them down.

Today we had a mother on board travelling with four little boys. Two of the boys were just babies. Naturally one cannot travel with two babies on one's lap, so we had to solve the dilemma of missing lap, otherwise it would have been a no go for mom and the kids. Luckily we had our positioning crew on board and wonderful Tom didn't hesitate one second when I asked him to take the task of being the extra-lap. Don't you find them quite adorable! <3 #airlinecrew #positioning #extrachores #babyonboard #feelfinnair #finnairpilots #avgeek #service #adorable #serviceexcellence #cute #pilot #bestattitude #mycaptain #whentheresawilltheresaway

If you’re wondering how this could have possibly worked, I should fill in one detail – the rescuing pilot, Tom Nystrom, wasn’t flying this particular plane.

Naturally, leaving the cockpit and helping the passengers might not be the safest thing to do. Nystrom does fly for Finnair, but he was a passenger on this flight.

And his concern for the passenger? It had nothing to do with getting good press for the airline. For him, it was simple. As he told Inside Edition:

I have children of my own. It came natural to me to help this customer with her babies.

Thanks to Finnair, and to Tom, for restoring a little faith in humanity.