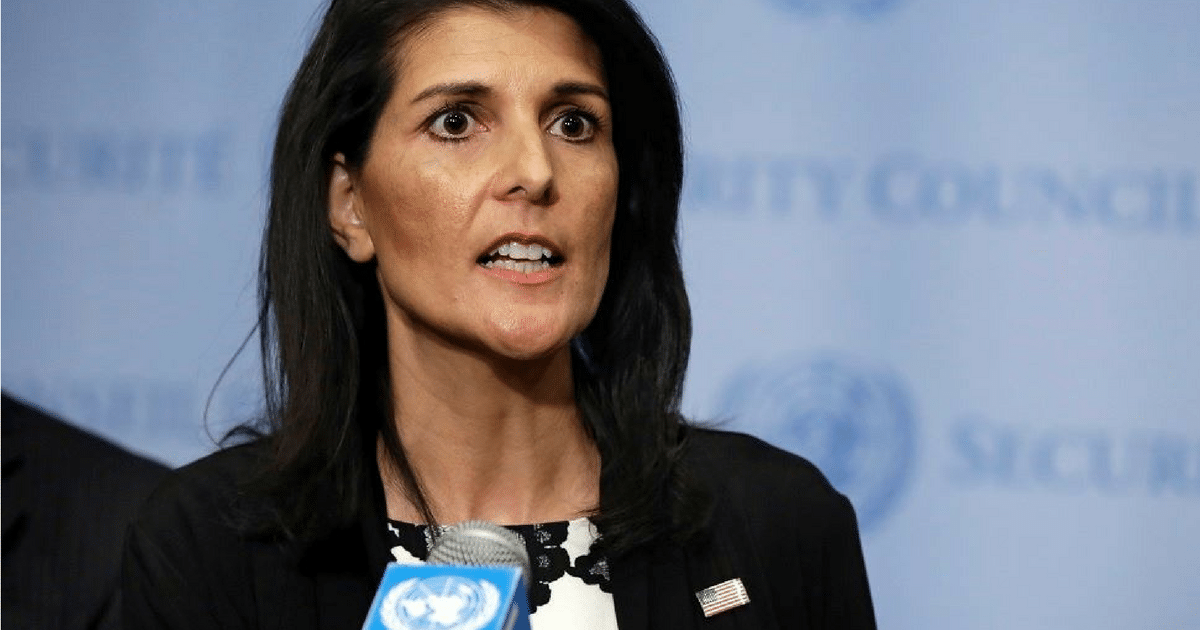 A war with North Korea might be the scariest scenario for our country. But not because of nukes.

Nukes end a conflict quickly. The hard part is recovering. But the conflict is over.

But when the conflict lasts years, and doesn’t let up? The body count from that can be higher. And it’s sometimes harder to recover.

I’d be more afraid of James Mattis than a short nuclear war.

In her opening remarks [at the White House briefing on Friday], Haley made sure to savage North Korea for its repeated nuclear and ICBM missile tests. Haley noted that the U.S. and the U.N. have saddled the hermit nation with crippling sanctions.

And then, after a moment of pointed silence:

“Having said that, I have no problem kicking it to Gen. Mattis because I think he has plenty of options.”

North Korean leader and dictator Kim Jong-un should be very worried about this. If he’s not, there’s really only one reason: he hasn’t done his research on General Mattis.

Let’s fill him in.

General Mattis isn’t like most of the men in DC, who take Trump’s words and tone them down. Quite the opposite, actually – Mattis is more blunt than Trump. That’s a very, very hard thing to pull off.

But don’t take my word for it. Take Mattis’:

“You go into Afghanistan, you got guys who slap women around for five years because they didn’t wear a veil. You know, guys like that ain’t got no manhood left anyway. So it’s a hell of a lot of fun to shoot them.”

“Actually, it’s a lot of fun to fight. You know, it’s a hell of a hoot. It’s fun to shoot some people. I’ll be right up front with you, I like brawling.”

General Mattis isn’t afraid to fight. He likes it.

That’s not the kind of guy you want in a war with you.

The kind of guy who will launch a nuke? He doesn’t want a war. He wants to stop it before it starts. He’ll hold back, as long as he can.

But the kind of guy who wants to fight? He won’t launch a nuke. He’ll go in himself. And he won’t hold back.

Kim should consider which option is worse.