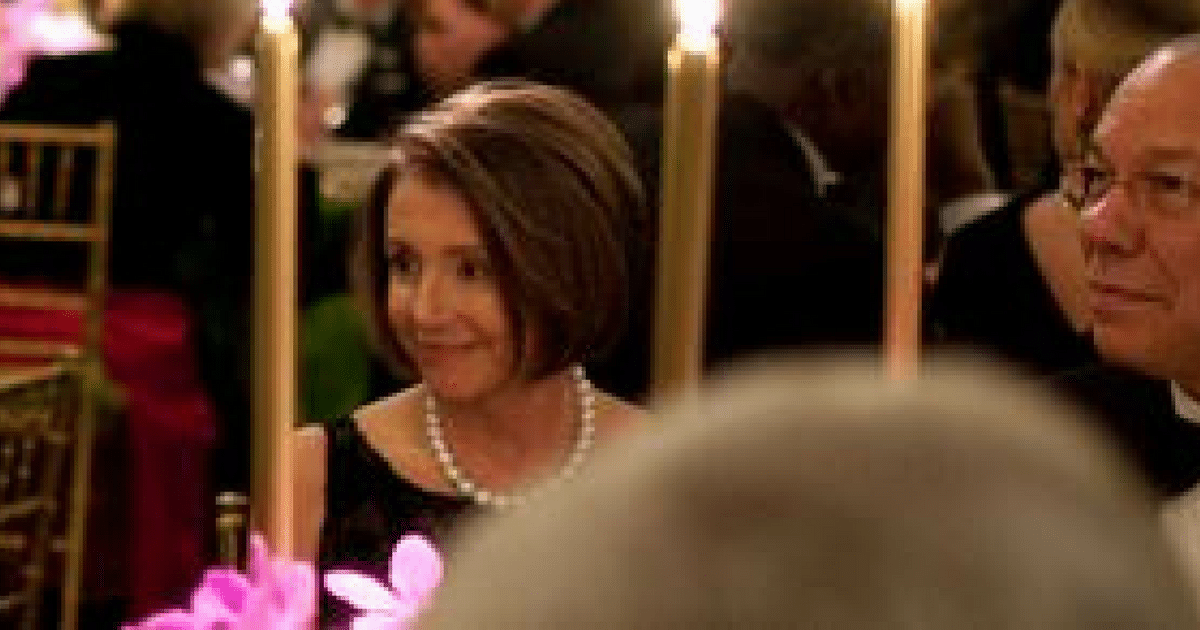 Anything that gives Pelosi a chance to speak is a bad thing. Anything at all.

Except, perhaps, this one thing.

(I now have the attention of conservatives everywhere.)

Look, we’re all opposed to Pelosi – her financially incompetent, internationally weak lib agenda is destruction for the nation. No disagreement there.

So why should we listen when she speaks?

Well, because Donald Trump is listening. And it might be his biggest show of leadership yet.

Trump and the lawmakers were discussing how to address the Deferred Action for Childhood Arrivals program. Pelosi was explaining to Trump he could get support from Democrats when male lawmakers started talking over each other.

“Do the women get to talk around here?” Pelosi asked, making the entire table go silent.

She was not interrupted again.

"Do the women get to talk around here?"

Now, look – anything that gives Pelosi more chances to speak is usually not my thing. But there’s something to this meeting that you really need to consider. And it has everything to do with Trump, and women.

The typical liberal stereotype is this: Trump hates women.

But here you have a situation in which a woman – a Democratic, liberal woman – who should rightfully be Trump’s mortal enemy who, instead of fighting with him, is working with him.

And when the Democrats at the table don’t give her the opportunity to speak? She puts them in their place – in the presence of the one authority figure in the room: the Republican, supposed ‘woman-hating’ president. That guy is the guy leading by example, and remaining silent while his female opponent speaks. No other Democrats – just Republican Trump.

So please consider the following: 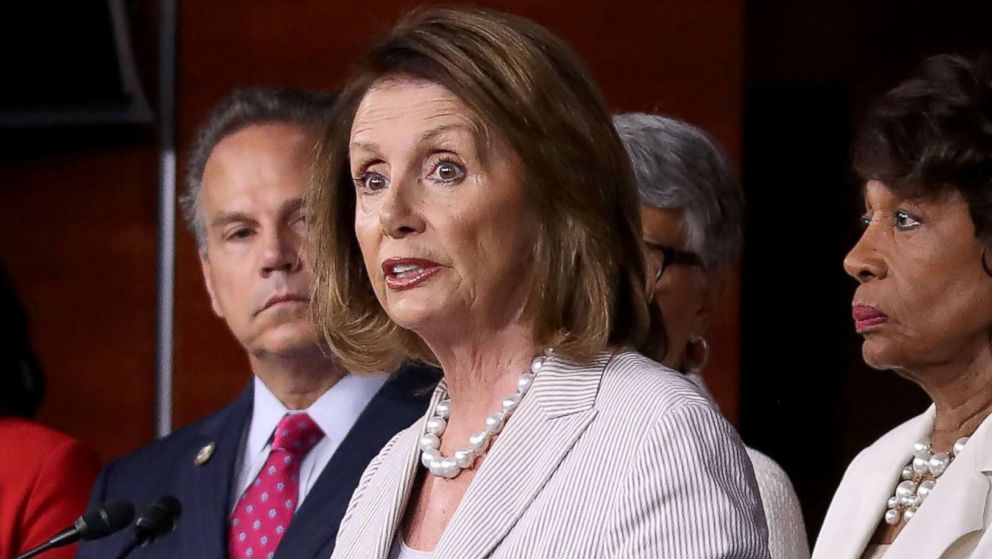 The Left is wrong about Trump. A misogynist would have made the whole encounter awkward. But if Trump is, in fact, the kind of leader that can make even his opponents feel comfortable enough to speak boldly, then liberals have literally no more reasons to oppose him.

Never thought I’d say that Pelosi is living proof that Trump’s a good leader…but there you have it.

"Do the women get to talk around here?" Nancy Pelosi asked at one point, during Wednesday's White House dinner. https://t.co/eoecAZWn7P pic.twitter.com/X1unkvVao5