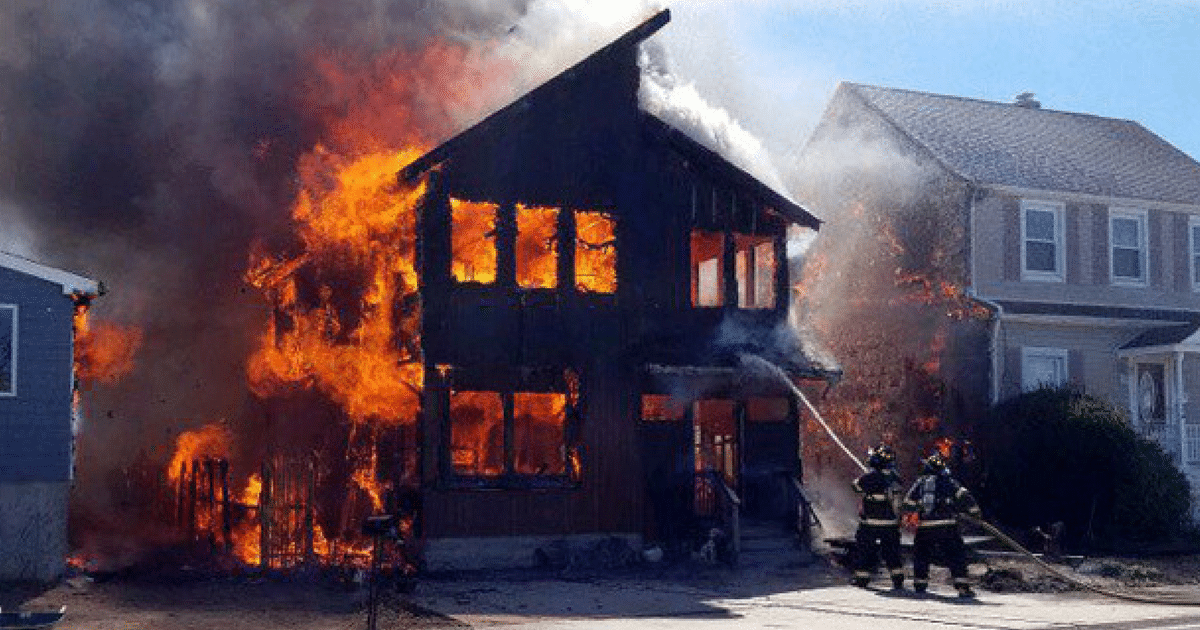 The world is a dangerous enough place as it is, but it’s made all the more dangerous by extremists that exist in unchecked fashion.

Quite simply, there are abhorrent viewpoints and belief systems that have zero place in civilized society.

Nonetheless, there are immigration advocates that swear up and down that everything will be just fine if we open up all borders and allow folks to come and go as they please.

That line of thinking hasn’t been working out too well over in Europe, but that’s not deterring the advocates even a little bit.

Mad World News shares another frightening example of how well the melting pot that’s so desired by the Left is working out.

During the early morning hours of November 4, a Jewish family awoke to find that they were the targets of a hate crime meant to end their lives.

Having miraculously avoided being burned alive in their sleep, the family notified French authorities that their Parisian home had been set ablaze after their Muslim neighbor allegedly set fire to their front door.

However, the real miracle is how the slumbering family was rescued from their fiery fate. The Jerusalem Post reports that the Arab neighbor’s allegedly attempted murder plot was thwarted by one of the Muslim world’s worst nightmares — the Jewish family’s loyal dog.

As soon as the arsonist lit the family’s front door on fire, the faithful canine sniffed out the smoke and began relentlessly barking to notify his beloved owners of the impending danger.

If not for this amazing pooch, the family would almost certainly have perished.

While this is a truly incredible story of a family surviving pending doom due to their faithful companion, that doesn’t take away from the fact that hate crimes such as this are on the rise.

The National Bureau for Vigilance Against Anti-Semitism is bringing light to the recent case, adding that it’s just one of many religiously-motivated hate crimes by Muslims against Jews.

“The incident confirms BNVCA’s observation that anti-Semitic acts that began as targeting property belonging to Jews (synagogues, schools, community centers) or as assaults on people on the street have evolved into attacks on Jews inside their own homes,” the group wrote.

It’s certainly poetic justice to have a dog be the one that thwarted such an evil plot, but the dangers remain very real.

From a simplistic point of view, square pegs don’t fit into round holes.

Why are immigration advocates constantly claiming that they do?