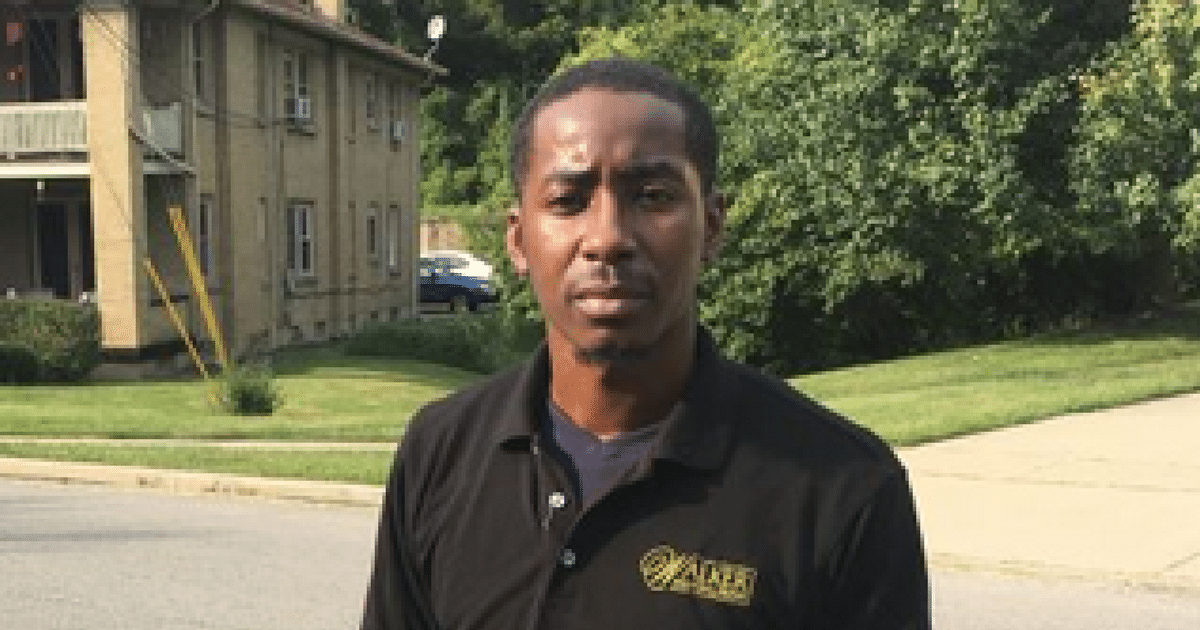 The most awkward thing in the world to watch is other people fighting. Hands down.

There’s just something about two people screaming at each other in a public place that makes everyone look away. Husband and wife? Everyone pretend to look at your phone.

Parent and child? Just go about your business.

Child and kidnapper? Well, you’d better hope you give that one a second look.

Nazier Elahee lives in Golf Manner, Ohio. As he was out one day, he observed a middle-aged man walking down the street. It appeared the man was forcefully dragging a young girl behind him.

As he made eye contact with the young girl, she mouthed two words that iced the blood in his veins.

This isn’t a story I’d believe, if I hadn’t read it in the news.

Because, fact is, the chances of seeing a kidnapping happen in broad daylight, and on foot? That’s rare.

This is actually the only time I’ve ever heard of one happening.

Heroism at its best!
Nazier Elahee Is A Hero https://t.co/8K4DNSNgfM via @YouTube

And in those rare situation when you can’t believe your eyes, your basic human instinct is to, well, not believe your eyes…to just assume you misunderstood what was going on, and go about your business. That’s the normal thing to do.

Elahee noticed her frightened, wide-eyed gaze and knew he needed to intervene and fast!

Elahee approached and asked the girl if she knew the man. She denied knowing the person holding so tightly to her arm. Elahee then turned to the stranger, asking him if he knew the young girl. The other man responded, ‘No, I’m taking her home.’

There was something wrong. Elahee decided to call the police.

This is where the story gets strange. Because apparently the kidnapper finally realized his game was up. And his solution?

Well…run faster. Maybe the cops in cruisers won’t catch up with you.

But Elahee Nazier is right next to you, and following you, so…not likely.

Elahee wasn’t going to let the delinquent slip away. He began to chase after him.

Police caught up with the suspect and following hero at a nearby food mart. Woodard has since been charged with kidnapping.

No information has come about yet concerning why the girl was kidnapped. Nazier, like most of us, assumed the worst.

Thank God he paid attention to what many of us would have ignored.