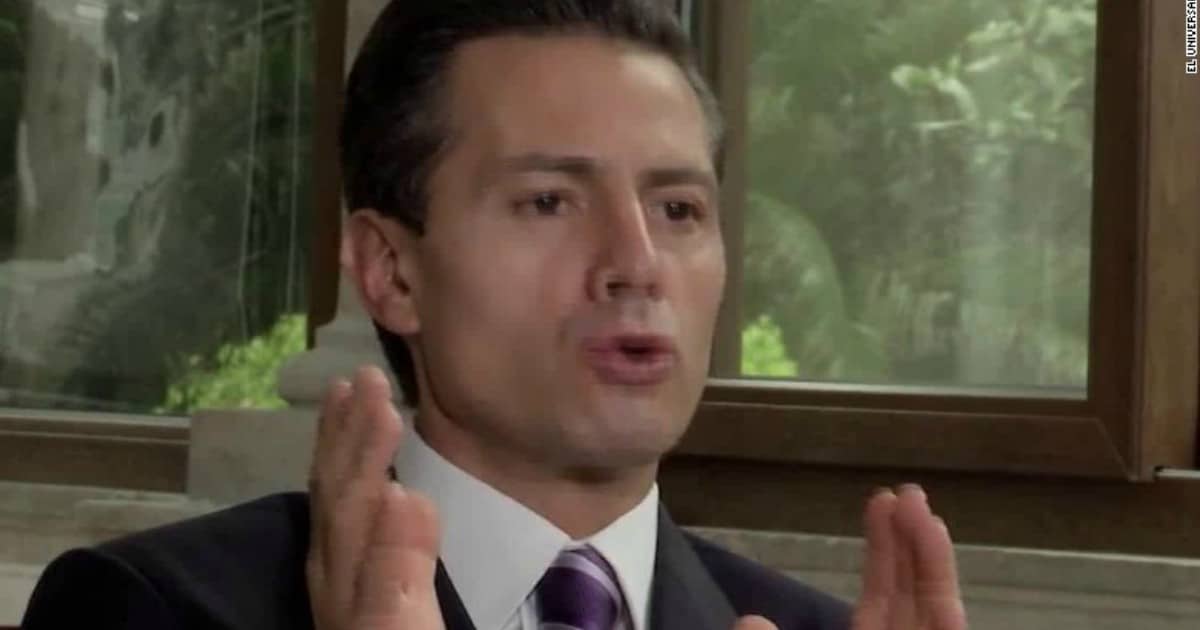 President Trump’s efforts to protect the United States are having wide-ranging results.

It’s amazing how a simple policy of putting America first is not only helping us, but other countries as well.

Even the President of Mexico had to admit this one thing, thanks to Trump.

President Donald Trump said at a cabinet meeting Monday that Mexican President Enrique Pena Nieto told him that Mexico is experiencing less immigration because immigrants don’t think they can get safely into the U.S…

“Even the president of Mexico called me and said [at] their southern border very few people are coming because they know they’re not going to get through our border.”

Mexico had a migration crisis in 2016 as illegal immigrants from Africa, Haiti, and Central American nations poured into the country. In the first seven months of 2016, Mexican authorities detained more African immigrants than they had in the four years prior combined.

These migrants would frequently settle in Tijuana with hopes of getting asylum in the U.S.

The Trump administration has made it harder to gain asylum in the U.S. and illegal border crossings have also plummeted to record lows. The Associated Press recently reported that families fleeing Central America are now settling in Mexico.

This clearly shows how immigration rose in Mexico, because of its close proximity to the United States. People were entering Mexico, simply to sneak into America. But because of Trump’s strong stance on illegal immigration, even Mexico is benefiting.

Obviously, Mexico was suffering because of this situation. People from around the world—including terrorists from the Middle East—would swarm Mexico in hopes of invading the U.S. This would create a burden on the Mexican people and their national security.

So, we are seeing improvements to other countries in addition to our own. All because President Trump is making the right choices.

Tired of winning yet?