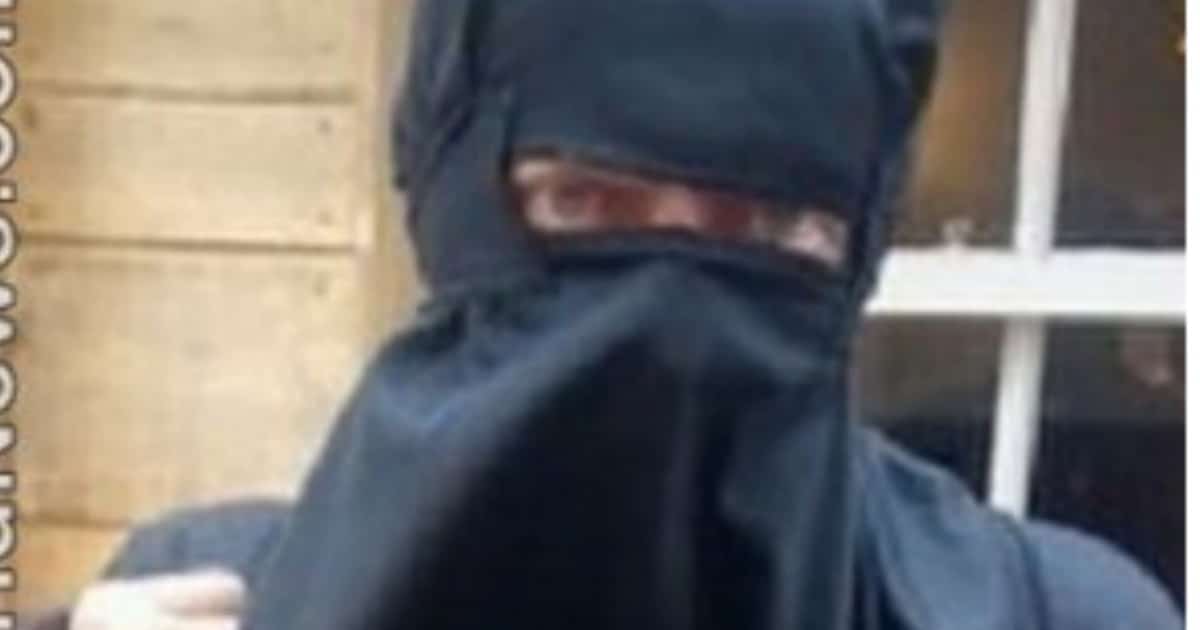 Liberals—for some reason—have decided to defend Muslims as a fragile minority group.

Forgetting the fact that they are the majority in many nations. And they harass and abuse non-Muslims regularly.

One virtue-signaling store was in for a surprise, when they discovered a burqa-wearing customer wasn’t what they thought.

When a retail store announced their newest liberal stance, they were elated to greet a shopper, who was completely covered in the traditional niqab veil. However, their celebration quickly turned to horror when they realized what was hiding under their customer’s clothing…

[T]hey hypocritically were outraged when the customer walked out and removed the veil, revealing that they are a white man named Thomas Dunn, who was merely demonstrating the inconvenience and safety hazard the niqab poses…

Of course, Dunn was let go, since wearing a niqab isn’t against the law. Police were unable to charge him with anything as Muslim demands have made it so that the Islamic veil can be abused by those not simply wearing it because of personal religious convictions.

Speaking with the Devon Live, Dunn explained that his campaign is working just as planned, pointing out both the hypocrisy and stupidity of the liberal agenda.

“When you change into a burqa you really can see that the way people look at you changes. You see that initial fear in their eyes,” he said.

I mean, come on. Of course people are afraid when they see someone in a burqa. It’s unnatural to walk around in a black cloak that covers you head to foot!

What are they hiding? Are they up to something? Is there a weapon under that cloak? These are all reasonable worries that a person should have—if they have a shred of instinct.

Even these liberal shop owners, so quick to welcome a Muslim, were shocked to learn it was a man. They don’t know who’s wearing a burqa. Their empty-headed policy of just welcoming anyone is ludicrous.

This proves that mindless policies aimed at pandering to a specific group are dangerous and pointless.