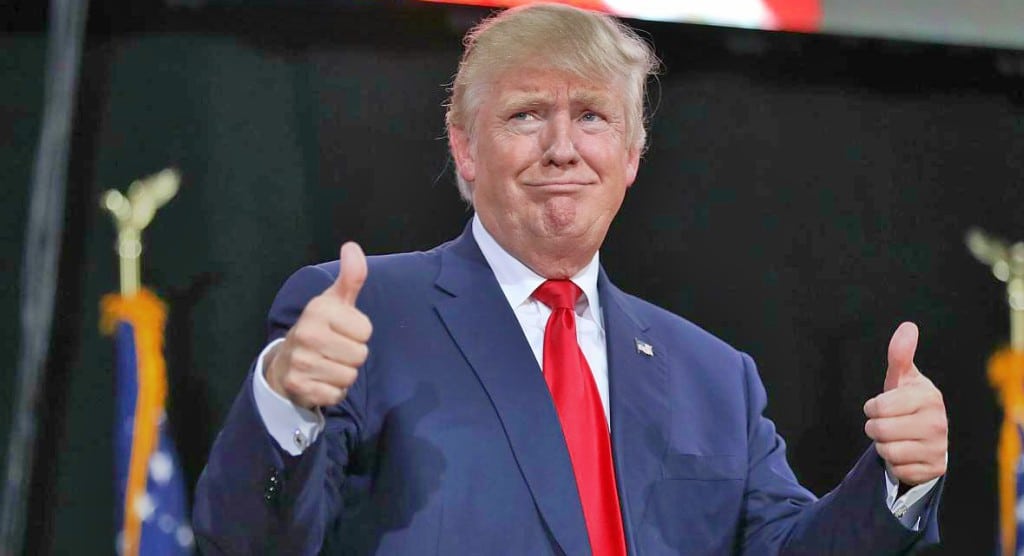 It’s a sad reality that in this day and age, politics have poisoned so many aspects of our society.

Especially since the 2016 election, we’ve seen people from other industries compelled to force their political opinions onto the public. Quite often these are not pro-American, patriotic sentiments, but angry, bitter complaints about our leadership, especially President Donald Trump.

We’ve seen this far too often in Hollywood, where ego-driven elitists spew their unasked-for opinions during award ceremonies.

The reality is the grim specter of liberalism is trying to worm its way into every part of our culture. The good news is, it comes with its own consequences.

The tweet that led to his dismissal appeared on the day of Trump’s inauguration. It compared that event with two of the worst days in American history: the attacks on Pearl Harbor and the World Trade Center…

Hubbuch later sent out an apology tweet, also since deleted, calling the comparison of Trump’s inauguration to 9/11 “insensitive and wrong.” He added, “I shouldn’t have done it,” according to Philly.com.

In this day and age, writers have greater impact through their social media accounts. With a click of a mouse, they can share their unedited views to millions of people. This can often reflect very poorly on the publications they represent or work for.

While writers should have the freedom to express their opinions, companies also have the right to protect themselves from what are often disrespectful and unprofessional statements.

The New York Post made it clear his termination was not just because of the anti-Trump tweet. It appears he had “engaged in a pattern of unprofessional conduct and exhibited serious lack of judgment.”

Back in September, Hubbuch temporarily deleted his Twitter account due to backlash over another post, according to AwfulAnnoucing.com. The earlier tweet said, “Totally not-shocking fact: The Patriots have never had a black QB start a game in their 57-year history. Jacoby Brissett would be the first.”

Totally not-shocking fact: The Patriots have never had a black QB start a game in their 57-year history. Jacoby Brissett would be the first.

It is this kind of poisonous, social justice nonsense that has infected so much of our pop culture and entertainment. Hypocrites like Hubbuch throw around hateful statements like this, loaded with controversy, just to smear others and start fights. It is irresponsible and insulting.

But it’s a sign of the times. We are living in an increasingly-transparent world, one where random comments can be broadcast to millions in a blink of an eye. People who are in a visible profession must hold themselves to higher standards than Hubbuch’s.

Otherwise, these are the consequences.