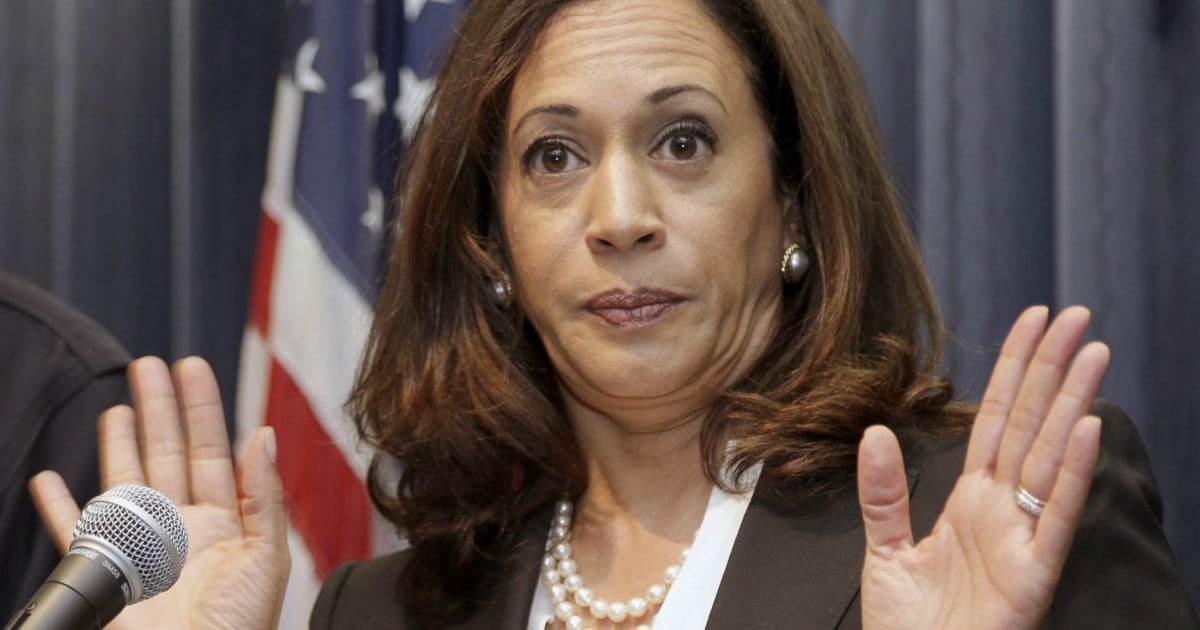 Libs across the country have rejoiced whenever Trump and Republicans in Congress start fighting one another. So it’s refreshing to see it happen to one of their own.

And when it happens with the ACLU, of all groups? Doubly fantastic.

But perhaps the most fantastic thing about Democrat infighting is when it happens in a very public place. Not in a meeting hall, or on a fuzzy C-SPAN TV, but in a place where everyone is watching, and can watch over and over again.

In a nutshell, this: the ACLU just tweeted a big bunch of corrections to a public statement by liberal Democrat Kamala Harris. 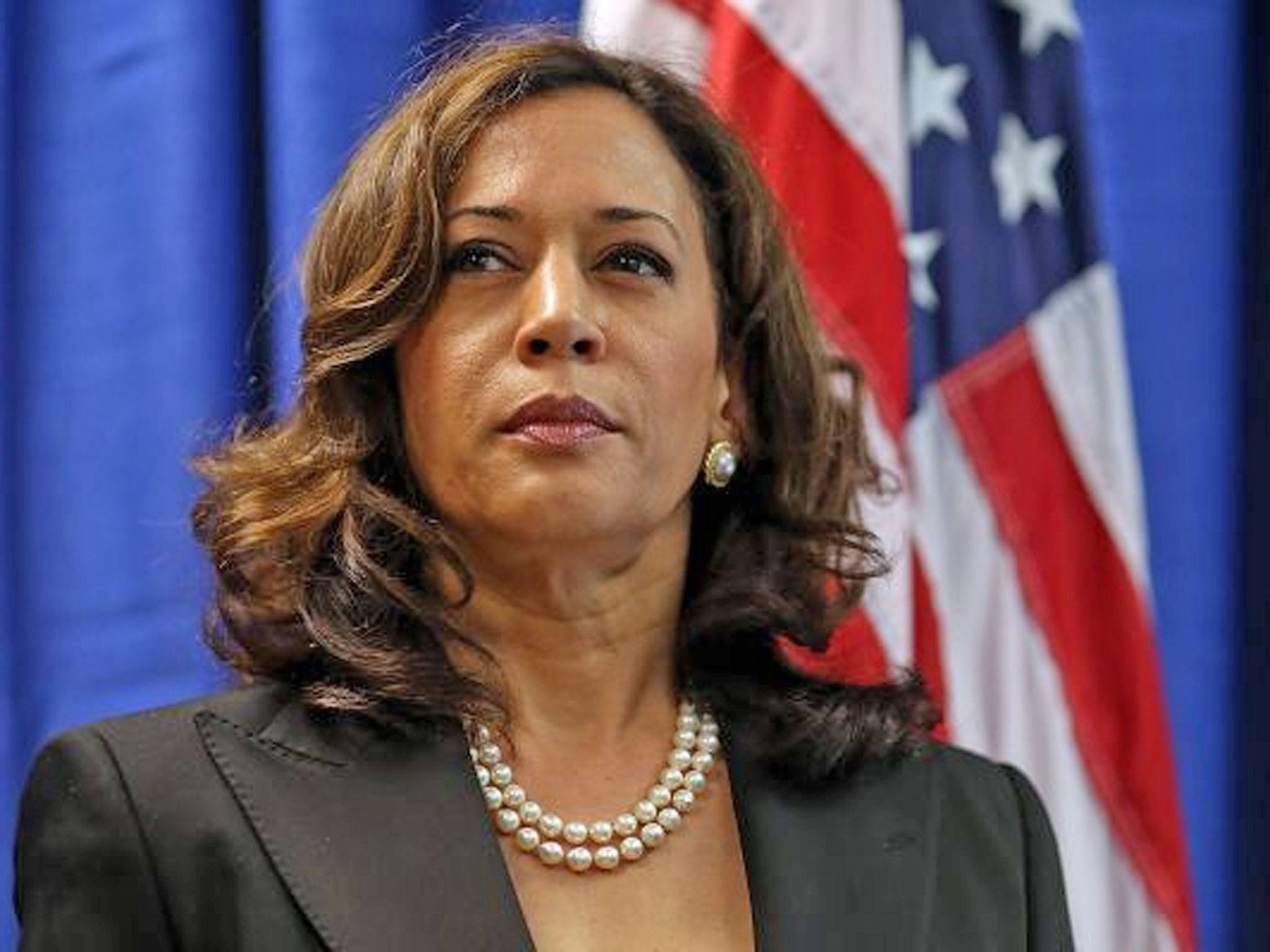 That’s right – the biggest group of lib lawyers in the world just tweeted ‘check your facts’ to one of the biggest liberal Senators in Congress. That…just doesn’t happen often.

One would normally think — whatever passes for “normal” these days — that Sen. Kamala Harris and the American Civil Liberties Union would be on the same page on virtually every issue.

Especially when it comes to attacking white supremacists. Yeah, no.

What happened was this: after the bloody attacks in Charlotte, North Carolina, the nation started reacting – badly – to the images of white supremacists and Nazis marching in a quiet southern town. And US leaders started giving statements.

If you kept up with this at all, you know that liberals didn’t like Trump’s response.

So Harris wrote her own – and for a liberal, it was an admirable piece of work, denouncing racism and white supremacy, but it did contain one flaw: it blamed the Nazi protestors for starting the violence.

As we all now know, this weekend in Charlottesville, hundreds of white supremacists gathered with torches, shouting…

To which the ACLU responded with one simple fact: we don’t actually know who hit first.

Not sure who provoked first. Both sides were hitting each other at Justice Park before police arrived. #Charlottesville pic.twitter.com/onABUPq1mm

The simple truth is this: the ACLU, for whatever damage they’ve done to the country, is still a group of lawyers. And lawyers, no matter how liberal, are still trained to think like lawyers. And in this case, they’re probably thinking of what they can actually prove. Which is harder than it looks.

The guy on the ground is a Unite the Right protester. Those in black and red are #Antifa protesters. #Charlottesville

In Harris’ defense – and I’ll occasionally defend a liberal – I don’t really care who struck first. If a Nazi were marching through my town, I’d hit first. I’d even confess it ahead of time, and then go hit first.

But that’s the difference – honesty.

And for once, it’s nice to see the ACLU holding liberals accountable, rather than just conservatives.