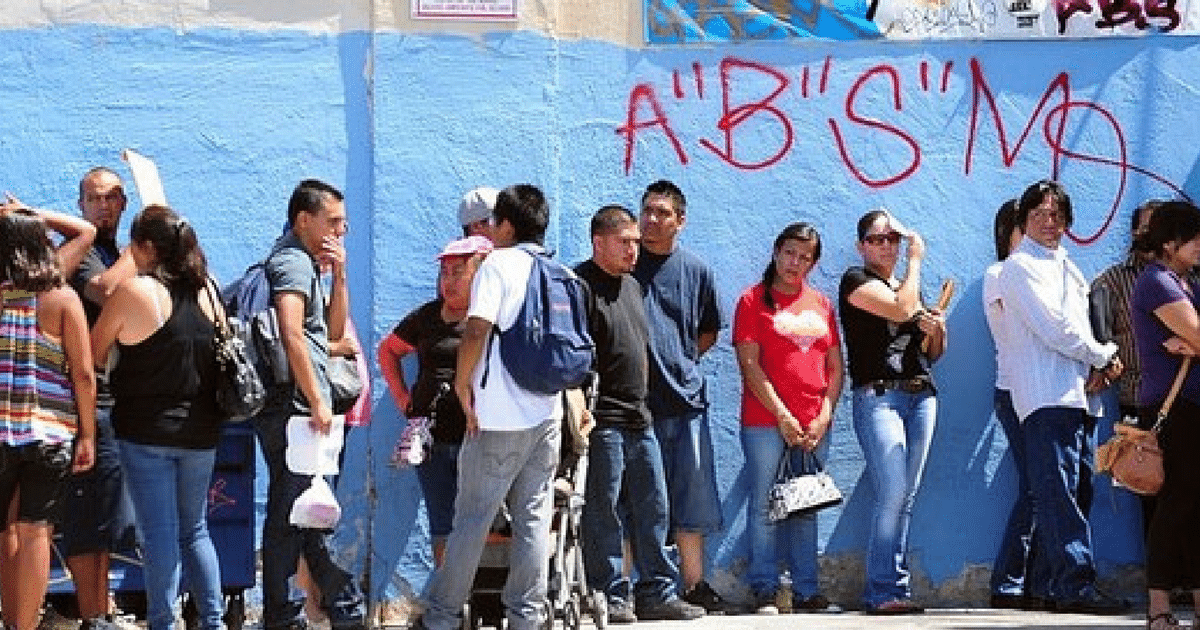 President Donald Trump has made it crystal clear that the federal immigration laws that are on the books will be enforced under his watch.

For this, he has been branded all kinds of things by the Left. Allow that to sink in for a moment.

While that unnecessary distraction is pretty challenging to comprehend, we can take solace in the fact that the Trump administration has been undeterred by the nonsense.

Headway has been made into the problems associated with illegal immigration, and that will continue.

The Daily Caller shares another example of that, which will undoubtedly spark meltdowns from the anti-Trump forces.

The Trump administration is laying out plans for the construction of more detention space to house thousands of criminal aliens it has arrested as a part of its crackdown on illegal immigration.

The request for information, reported Tuesday by USA TODAY, says the facilities will house a combined total of up to 3,000 detainees.

When you need to build more facilities for the sole purpose of housing illegal detainees, there’s a really strong chance that the problems are out of hand.

They have been ignored for far too long for bizarrely unclear reasons, but that time is thankfully coming to a close.

The new facilities would help ICE bring its detention capacity in line with a growing number of immigration arrests.

From Jan. 22 through Sept. 9, the agency arrested about 97,500 people suspected of being in the country illegally — 43 percent more than the same period in 2016 under former President Barack Obama, according to the Washington Post.

On an average day, ICE detains around 40,000 illegal aliens in a mix of federal, state and privately run detention facilities. The Department of Homeland Security in April identified a need for up to 21,000 additional beds in anticipation of an increased volume of immigration detainees.

If nearly 100,000 illegal immigrants have been be so easily rounded up since the laws started being enforced as intended, then it’s quite clear that there was some serious neglect going on before Trump came to town.

We can all thank our lucky stars that it’s finally changing.

As for those that believe enforcing the laws on the books is somehow a bad thing, we’re still patiently waiting for an explanation of that reasoning that doesn’t include insults and divisive rhetoric.