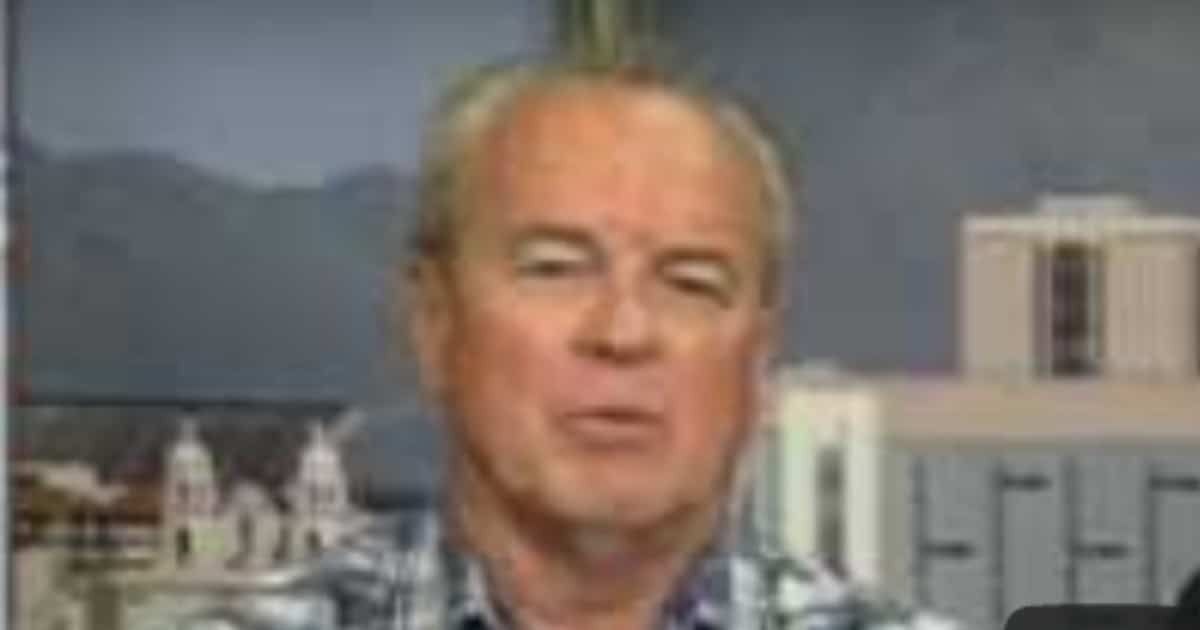 Next to a gun, guaranteed by the 2nd Amendment, the American courts are the greatest equalizer the world has ever known. It’s why this new case has me furiously scratching my head.

In theory, mind you, the ability to sue is what guarantees the little guys protection against the big guys. It’s how poorer Americans can take on bad business, or crooked politicians.

And suing them for stopping their border crossing, and violating their civil rights? I’m…I’m not sure you can do that.

An Arizona man who has waged a 10-year campaign to stop a flood of illegal immigrants from crossing his property is being sued by 16 Mexican nationals who accuse him of conspiring to violate their civil rights when he stopped them at gunpoint on his ranch on the U.S.-Mexico border. 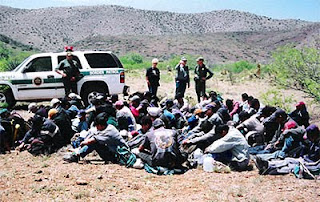 [Roger Barnett’s] Cross Rail Ranch near Douglas, Ariz., is known by federal and county law enforcement authorities as “the avenue of choice” for immigrants seeking to enter the United States illegally.

What happened, apparently, is this: Mr. Barnett found a group of illegal immigrants crossing his land sometime in 2004. He held them in place at gunpoint, like he’s now used to doing, and turned them over to the Border Patrol.

He’d gotten used to carrying a gun with him because his home had been robbed and ransacked so many times by people crossing over.

Now, over a decade later, a group of liberal legal activists is suing Barnett for this very incident.

The immigrants are represented at trial by the Mexican American Legal Defense and Educational Fund (MALDEF).

I’m guessing you’ve got a big pile of angry questions in your head.

The first, of course, is the actual defense of Mr. Barnett’s lawyer: “Mr. Barnett’s attorney, David Hardy, had argued that illegal immigrants did not have the same rights as U.S. citizens.”

That’s the most obvious objection – how can you have civil rights if you’re not a US citizen? But it might not work. In US legal history, there’s just enough legal precedent for non-citizens to sue citizens that lib lawyers might get away with this.

The second is this: how can Mr. Barnett be sued for protecting his property? That’s legal. So is carrying a firearm. And so is calling border patrol, and the sheriff, and pretty much everything else Mr. Barnett was doing. 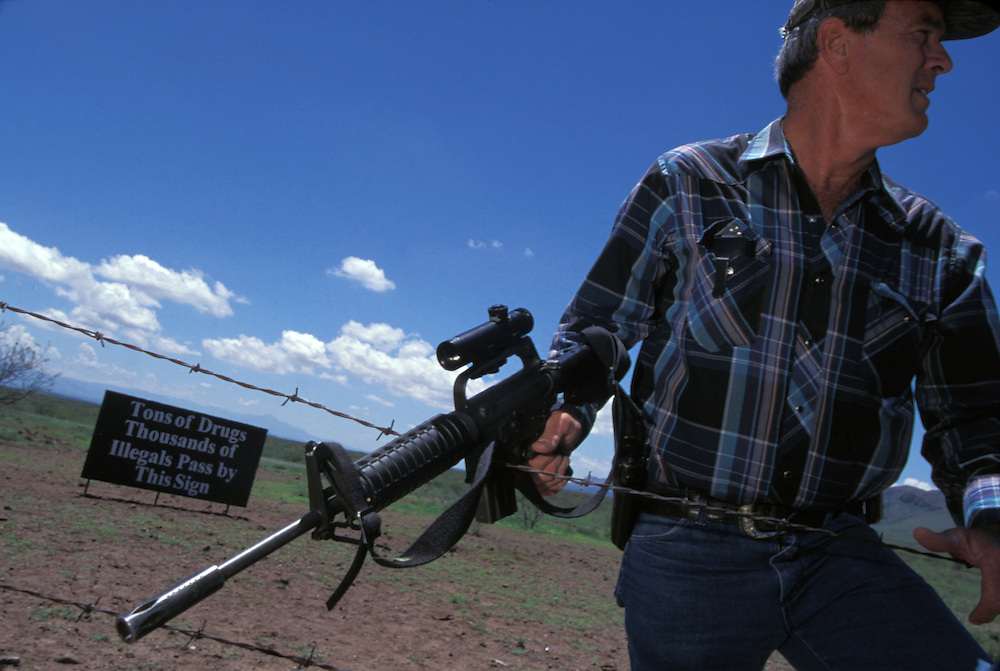 There’s no way libs can win this case. Which makes me wonder why they’re even trying.

Anything to bully conservatives, I guess.