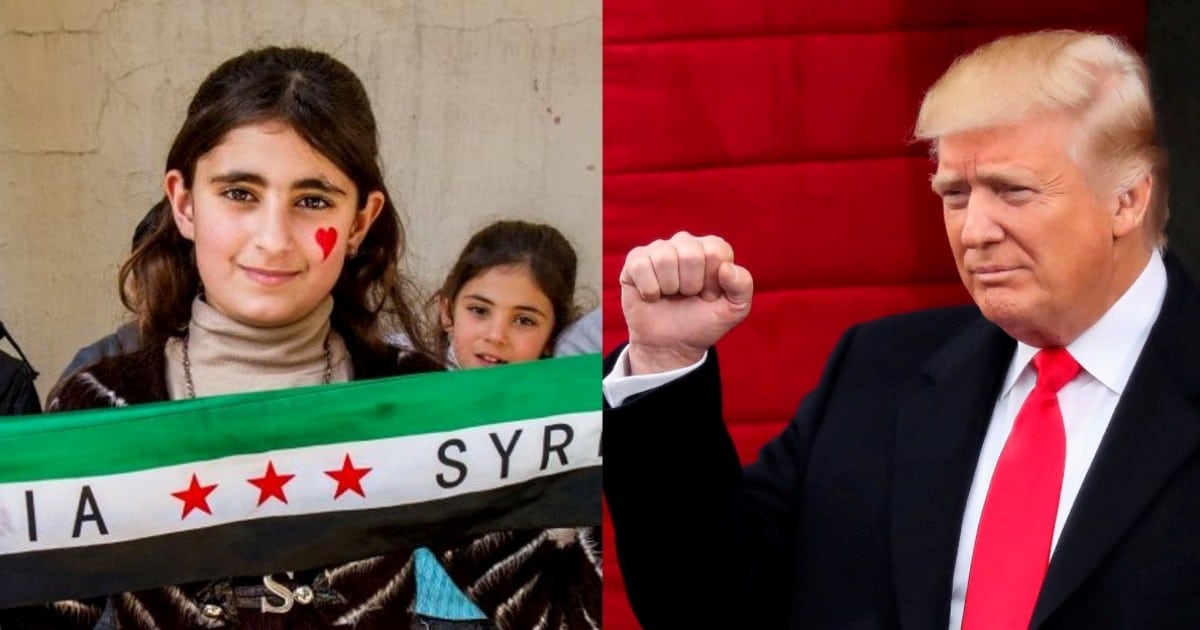 The chaos in the Middle East is producing problems for the whole world.

The fighting is driving many to leave their homeland, seeking a safer place to live.

And under Trump, a truly persecuted group is getting priority.

Under President Donald Trump, more Christian refugees have been admitted to the United States in the first six months of 2017 than Muslim refugees, a departure from the Obama-era.

Since Trump took office in January through June 30, nearly 9,600 refugees who are affiliated with the Christian faith have been resettled in the U.S., accounting for roughly 50 percent of all refugee resettlements, according to research by Pew.

Meanwhile, 7,250 Muslim refugees have been admitted in that same time period, or about 38 percent of all admissions, breaking with former President Obama’s refugee resettlement norms where foreign Muslims were the largest religious group resettled in the country…

In recent months, under Trump, the origin of refugees coming to the U.S. has changed, with Iran being the only Muslim-majority nation in the top six countries where refugees are mostly arriving from.

The fighting in Syria—and throughout the Middle East—is a threat to all civilians. But one minority gets the worst treatment: Middle Eastern Christians.

This group of faithful are routinely targeted by Muslim extremists and governments. They face terrible persecution, beatings, and death. In the shadow of the civil war, they face the very worst treatment.

Under Obama, they were largely neglected, as many Muslims were given preferential treatment. It almost seemed like Obama wanted more Muslims in this country. Perhaps to spread the religion?

It was clear he wasn’t too concerned for the many Christians being killed, a religious group that is persecuted more than any other in the world.

To a liberal in America, where Christians enjoy freedom and are a majority, Christians around the world don’t deserve compassion or kindness. Muslims—a much smaller percentage in America—deserve it. This is the kind of warped, victim-based mentality that runs rampant on the left.

Not anymore. Thanks to Trump, a group of seriously persecuted people are getting the help they need.