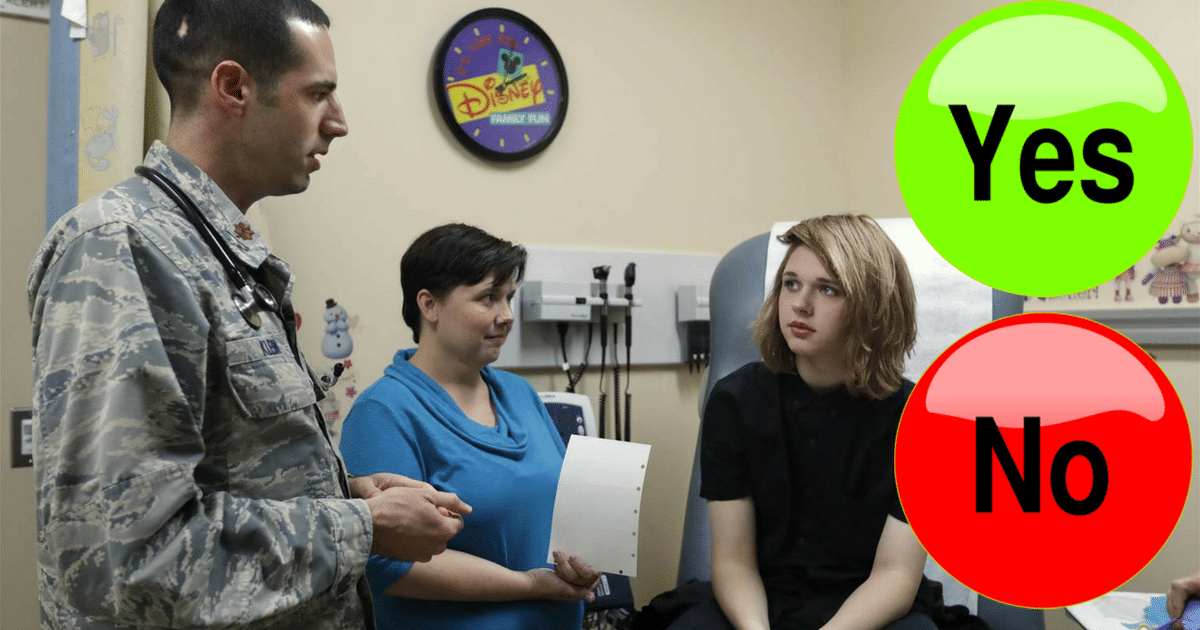 Many Americans were recently shocked to find out that Secretary of Defense James Mattis recently asked congress to not support an amendment that would prohibit the use of funds for gender transition treatment. And now as many as 24 Republicans are backing Mattis’ request.

Why you may ask? Well, here is the rest of story.

According to Michigan GOP Rep. Justin Amash, who voted against the amendment that would have blocked the Department of Defense from using funds on gender transition treatments, the White House and Mattis requested that Congress not support Missouri GOP Rep. Vicky Hartzler’s amendment until the Trump administration presents a fully fleshed out transgender policy.

“As a retired general, Sec. Mattis knows a lot more than most members of Congress about how to build a strong and ready force,” Amash said in a Facebook post on Sunday.

Amash was one of 24 Republicans who sided with Democrats to vote down the Hartzler amendment to the National Defense Authorization Act by 209-214.

The text of the amendment stated that “funds available to the Department of Defense may not be used to provide medical treatment (other than mental health treatment) related to gender transition to a person entitled to medical care.”

We want to know what you think America! Should the Pentagon use taxpayer money to pay for gender transition treatment of military personnel?