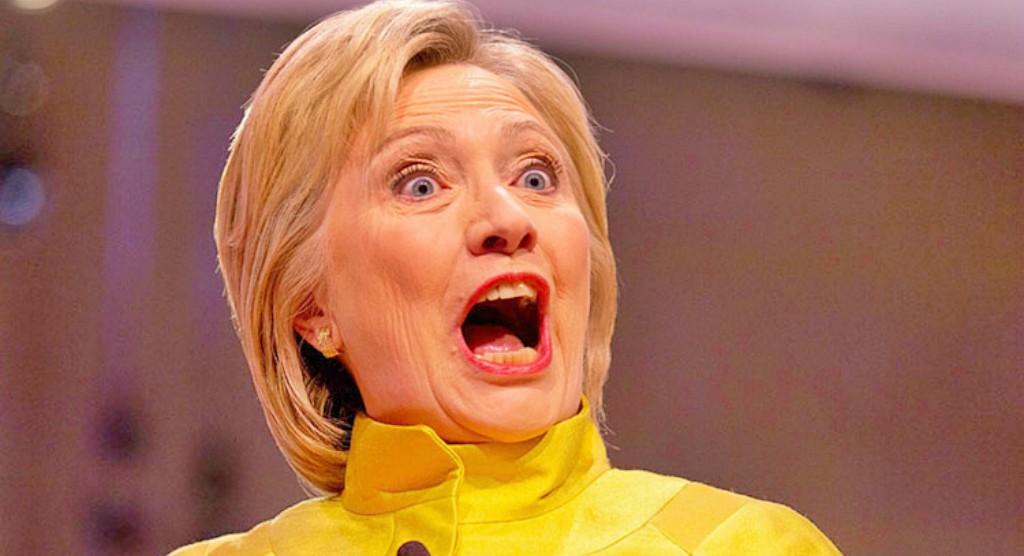 Conservatives know this: Democrats and the Left will do their angry best to stop Donald Trump from fixing America. They’ll threaten him, they’ll march, they’ll print fake news. But even we didn’t think they’d try to kill him.

Perhaps we gave them too much credit.

Donald Trump, as president-elect of the United States, has the very best security on the planet, and that security was in full action mode Tuesday as a prominent liberal and Democrat donor promised to personally kill Trump on Inauguration Day.

The best part? The assassin is a personal friend of Hillary Clinton. Yes, you read that correctly.

America, meet Dominic Puopolo: Floridian, extreme liberal, longtime Democratic Party donor, killer, and friend to Hillary. It’s no real surprise that the last two go together. Dom threatened Trump via Twitter, and in an astonishingly stupid twist, personally addressed the Secret Service in his rambling video: “Yes, I will be at the review stand at the inauguration and I am going to kill President-elect Trump… what are you gonna do about it Secret Service?”

Well, Dom, not to put too fine a point on it, but they’re probably going to arrest you. They watch Twitter, too, you know.

Puopolo’s threat was short-lived – the Secret Service doesn’t take kindly to liberal threats. But the real story isn’t the threat, or the arrest, but the would-be assassin’s long history with Hillary Clinton and the Democratic Party.

ZeroHedge outlined Dom’s donor history: he “gave $20,000 to the Democratic National Committee in 1996. He also contributed to Kerry and deceased Sen. Ted Kennedy in the mid-1990s. His name popped up again in contributions in 2006 when he gave $4,000 to Florida Sen. Bill Nelson’s campaign. His sister Sonia gave $4,000 to Hillary Clinton’s various campaigns.” If that wasn’t bad enough, pictures are popping up all over the internet of Dom, Bill, and Hillary Clinton together, smiling away, without a care in the world.

Clinton’s history with murder, cover-ups, and a trail of dead bodies is no secret to well-read conservatives – and any media outlets that finally decided to care – so there’s not much point in highlighting the fact that, again, she’s been caught, or implicated, or mentioned, or investigated in a murder plot. This seems to be her bread and butter.

Puopolo’s bread and butter, though, is crime – granted, small and petty thefts, or fraud, but crime, nonetheless. He’s been arrested several times in Miami for stealing and scamming unsuspected victims. This time, though, he bit off more than he could chew.

Probably should have asked Hillary for advice, Dom. It’s not like she doesn’t have experience.