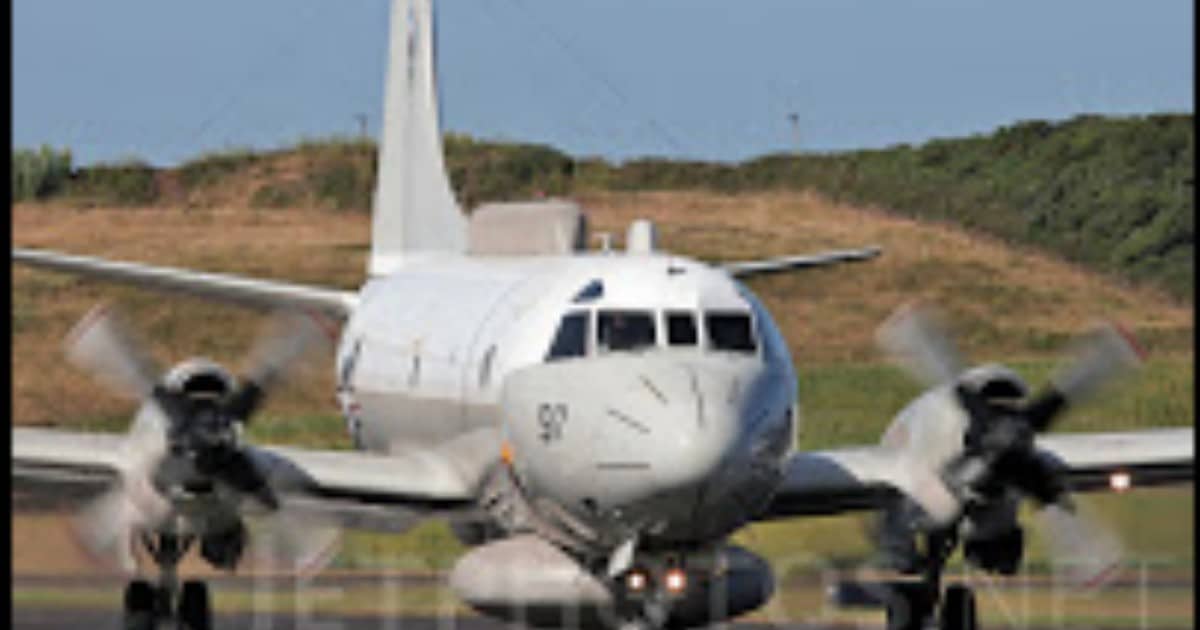 9/11 and the War on Terror did one thing, one big thing, for Americans – it destroyed our illusion that we can’t be the victims of attack.

We can be hit at home. It’s a very, very hard lesson to learn. And ever since, almost all our military and spy resources have been devoted to fixing that.

Trump is more aware of this than any president before him. It’s why he ordered his travel bans. It’s why he sends missiles to Syria.

And, every once in a while, it’s why he orders the Air Force off the coast of California. Because, frankly…well, you and I can’t see submarines. But the AF can. And they’re not talking. But they’re certainly clustered around one spot near California.

And residents are worried as hell.

A blog called US Aircrafts has long tracked the movements of Air Force planes. It uses crowdsourcing as a way to figure out what the military is doing, at times when the military isn’t talking.

Now, to be very clear, the boys on US Aircrafts are not your stereotypical bloggers. The image we usually have in our heads is of guys in their underwear, in their mother’s basement, making up conspiracy theories.

Quite the opposite here: these guys are serious. They get right to the point, and don’t mess around.

US Aircraft Spots is currently following unusual Military Activity off the Southern California Coast as of 5:45am PDT.

In the past 13 Hours, We have logged multiple Maritime Patrol aircraft working over the same specific area above the Pacific Ocean. Included is a log of aircraft details and photos.

The US Aircrafts bloggers are worried about one particular possibility: all these planes are watching an unknown or enemy vessel. No joke.

It’s not an exercise. In fact, the blog is very clear about that:

Note that, this by UNCONFIRMED means, appears to NOT be an exercise, as the hours of operation are late and unusual.

This is currently an active pending story and updates will be posted within the next hour including more details. All of these aircraft can be tracked using the ‘Military’ filter on ADS-B Exchange.

To make the story even stranger, get this: it’s not just American planes. The Royal Canadian Air Force is there, too.

Which means, to be blunt, that whatever is in those waters might be quite dangerous.

Apologies to Californians. But be glad if you don’t live on the coast.