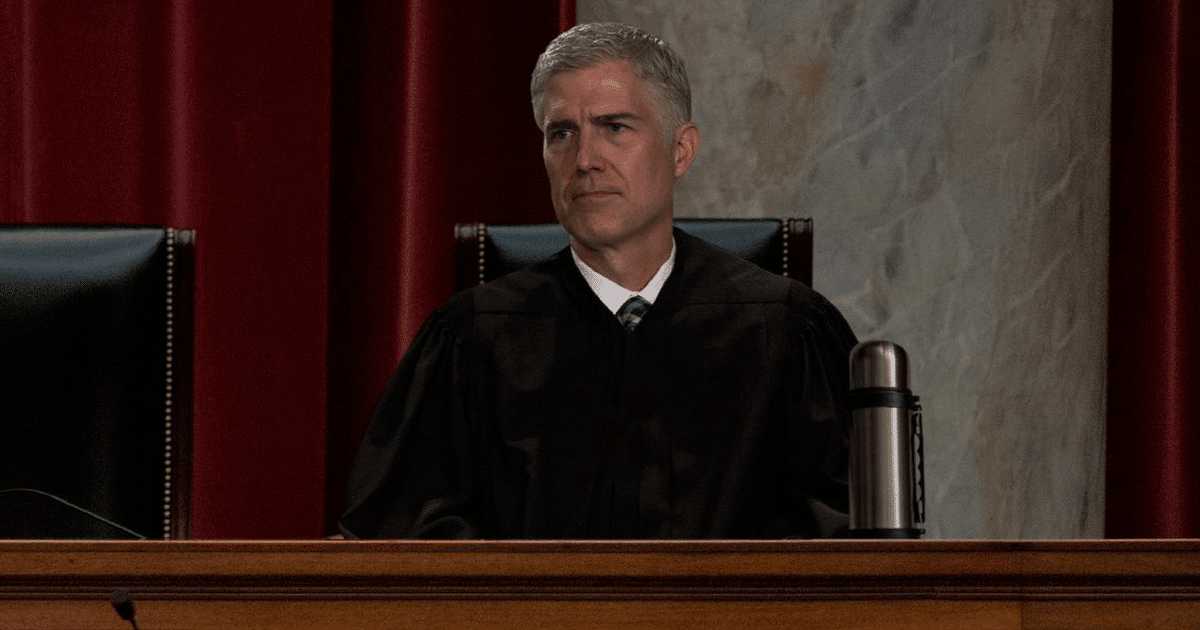 It must be great to be a liberal. You spend your days telling other people what to do, and then act surprised when those same people are offended.

But I’m willing to bet you’d be more surprised when those same people fight back – and no one puts up a better fight than a group of pissed-off conservatives.

Actually, I take that back – no one puts up a better fight than a group of conservatives protecting the weak. And there’s no group more vulnerable than the unborn. Especially in California, where they can be slaughtered at will.

It’s also the state that decided that pro-life clinics must advertise for abortion clinics…in their own waiting rooms.

Congratulations California libs – you just found a group of pissed-off conservatives willing to fight back.

A coalition of pro-life groups challenging the law say it explicitly targets and coerces religious counseling centers into pro-abortion expression.

“California has public programs that provide immediate free or low-cost access to abortion for eligible women. To determine whether you qualify, contact the county social services office.”

I don’t have words for this.

The fact that liberals are somehow surprised by conservative reaction here shows just how stupid they are. Imagine how outraged liberals would be if schools were forced to tell homosexual students that some faiths believe there are alternatives to being gay. You’d have rioting in the streets.

And yet, when it comes to protecting the unborn, the state sees no problem with telling young mothers about ‘alternatives.’ The hypocrisy here is piled high.

Luckily, a group of sharp legal conservative minds has tackled the issue.

Excited about this event tonight with Alliance Defending Freedom and ACLU at the Newseum: https://t.co/mXmh1q8Jif… https://t.co/rq3hqo8FdD

The case is the second of the new term involving a conservative group’s challenge to a liberal state law.

“It’s unthinkable for the government to force anyone to provide free advertising for the abortion industry. The state shouldn’t have the power to punish anyone for being pro-life. Instead, it should protect freedom of speech and freedom from coerced speech.”

California’s had a tough time fighting these conservative lawyers. And the state now has to face down SCOTUS – and with a newly appointed Neil Gorsuch within it.

It doesn’t look good for the lib state.