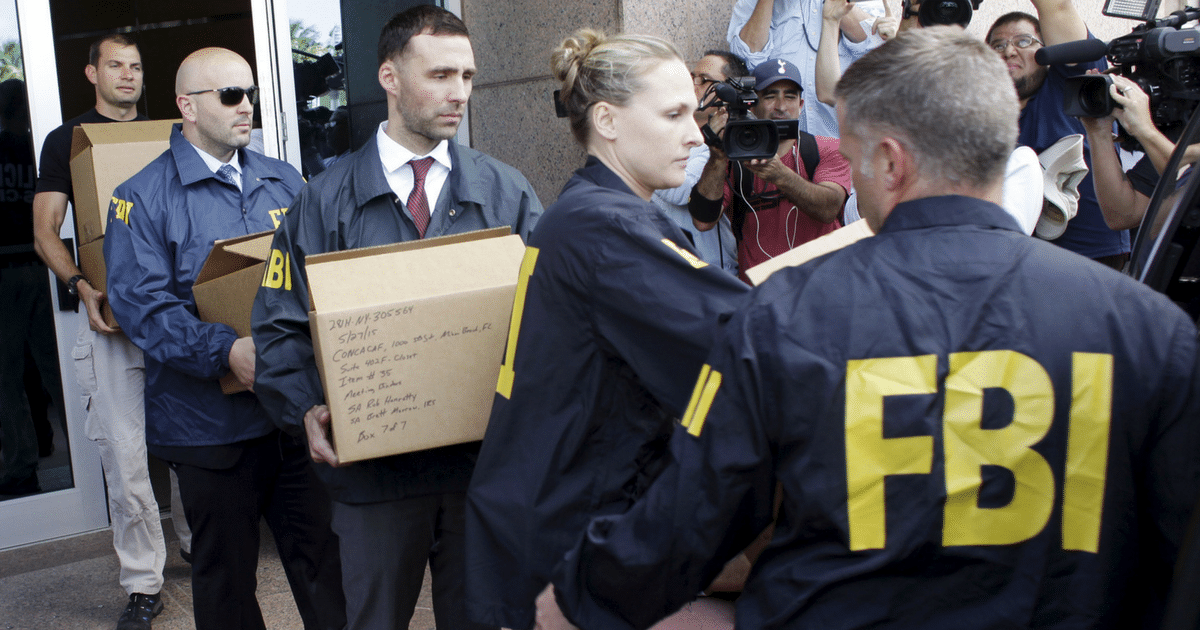 The typical lib argument is this: a wall is expensive, logistically impossible, and completely ineffective. And also inhumane. The last part is usually the favorite lib argument.

After all, who else would be trying to get through a wall than a bunch of defenseless migrant workers?

While there’s good answers for all the beginning questions, the last objection is the easiest one to answer.

Who else is trying to get through? Well, guys like these. Drug dealers, murderers, and crime bosses.

The kind of guys who would bring enough fentanyl into New York City to kill over 32 million people. Those guys.

New York police teamed up with Drug Enforcement Agency investigators to seize enough fentanyl and other dangerous drugs to kill up to 32 million people–270 pounds worth. The drug seizure became the largest drug bust in New York City history.

Mind you, ’32 million’ isn’t an exaggeration. Fentanyl is an extremely potent, addictive, and deadly drug. Even wiping your hands on it without gloves can be enough to put you to sleep.

So it goes without saying that NYPD took extra precautions.

“Fentanyl can kill you. [It] is being sold as heroin in virtually every corner of our country. It’s produced clandestinely in Mexico, and (also) comes directly from China.”

“It is 40 to 50 times stronger than street-level heroin. A very small amount ingested, or absorbed through your skin, can kill you.”

And, as if to drive the point home…

“It’s so dangerous that while our people are gathering evidence they have to be in full suits that you would see for the clandestine team.”

Now, you’ve probably guessed what this has to do with a wall. But we should lay it out clearly: fentanyl-infused cocaine and heroin is made, packaged, and sent to the US by Mexican drug cartels, “primarily headed by the Sinaloa Cartel and Los Zetas.”

I’ll give you one guess how they get most of their goods and their goons over here.

(They cross the border. The same way that everyone else does it.)

Fact is, you should forget planes, or tunnels, or any other ‘magically-more-efficient-than-a-big-line-of-trucks’ way of getting drugs in the US. The best way – the only way – will always be to just cross the border.

And it’s high time we sealed it.