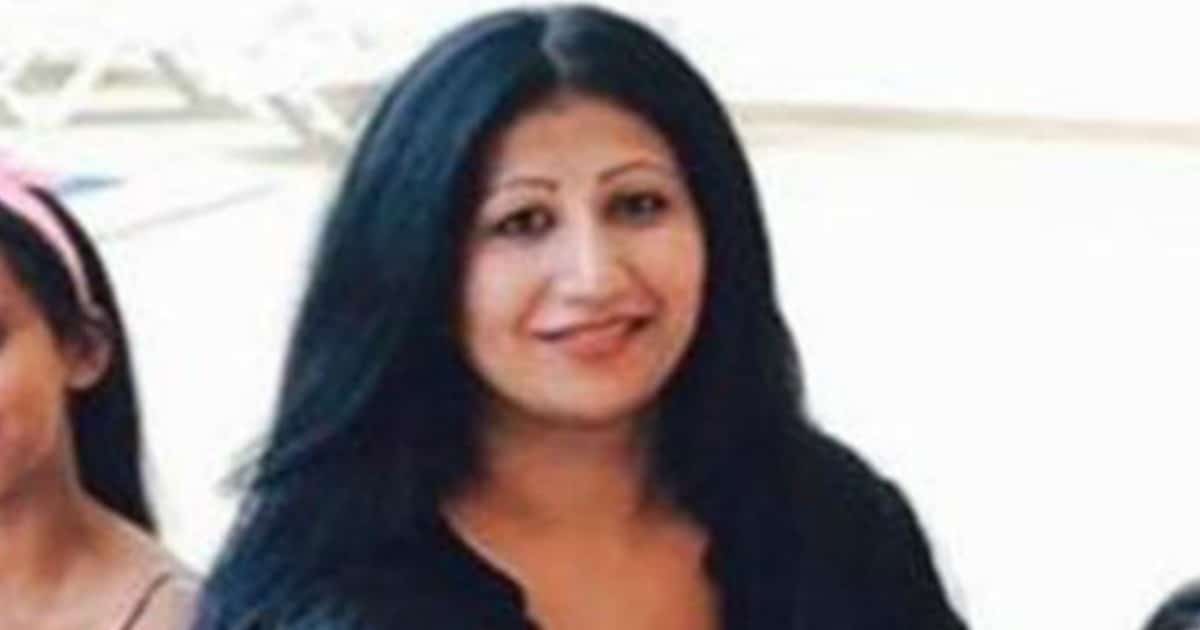 They demand that the customs and culture of others bend to meet their strict, religious demands. Yet they never seem to be that accommodating themselves, when dealing with non-Muslims.

But once and a while, a country refuses to bow to Muslim rule. As these women were quick to learn.

During a trip to Albufeira, Portugal, Maryya Dean Rajkumar, 36, her 9-year-old daughter, and her sister-in-law, Hina, donned their swimming attire and headed to the resort pool…

Arab News reports that the British Muslim women were immediately told to leave the pool or change into appropriate swimsuits because they must “wear a bikini to follow Portuguese culture.”

Incredibly, it only took the chastisement of their disrespect to the nation’s culture, which Muslims too often use against their hosts, to silence the women. As expected, the comments on even the left-leaning news sites overwhelmingly sided with the pool employee.

“As a Portuguese living in England I respect and abide by English rules and laws… Don’t like it don’t go there any more at least in Europe they have free speech and can drive a car and go on holidays without a male companion. Stop moaning and get a life,” one commenter wrote.

A private resort has every right to set their own rules and dress codes. Companies do this in order to preserve the integrity of their services and to ensure all guests are comfortable.

It’s odd that a small group of people demanded special treatment, just because of their religion. Generally speaking, when you visit another land, you abide by their customs. Yet around the world, Muslim migrants and visitors demand that Western nations abide by their strict customs.

If these ladies don’t like this resorts rules, they can find one more accommodating. Yet their flagrant arrogance in the face of a simple guideline—going as far as shaming the resort online—tells you everything you want to know about many Muslims in the West.

They have exploited the liberal guilt of many countries to get their way. They expect us to reject our traditions, customs, and ways of life to meet their needs. Yet they never show the same consideration for the rest of us.

It’s high time that people wake up to this abuse and reject it. All are welcome in our countries, but you must respect our culture and assimilate.

If not, you don’t have to stay.