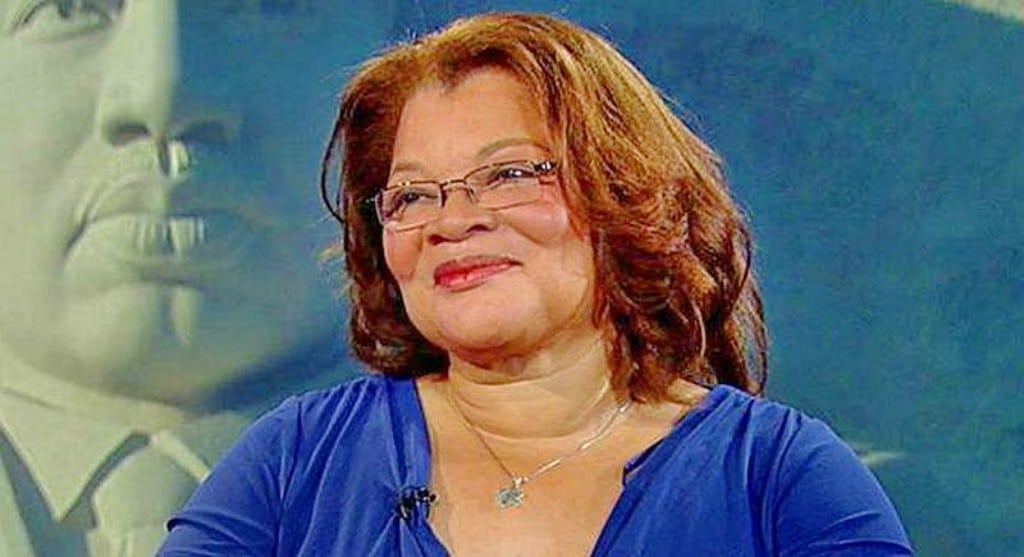 The left will have you believe that anyone who supports Donald Trump should be wholly discounted. They claim that Trump supporters are all racist and hateful. Of course, this couldn’t be farther from the truth.

Most people who voted for Trump are pro-life. If all Trump supporters are racist, then why would they care so much about the right to life of unborn babies of all races?

And Trump supporters are concerned about the safety of our country. We want people to come in, just legally. And we want them to support our country not desire to destroy it. Since when is that bad?

Another top reason people voted for Trump? They are tired of being criticized and degraded for their Christian beliefs and family values, on which our great country was built. And then of course, last but not least, we want jobs!

Democrats don’t want to hear any of this, however. But, there is now one voice of a Trump voter that they can’t ignore.

The American Thinker reports: As a Catholic commentator and pro-life advocate, I asked Evangelist Alveda C. King, niece of Dr. Martin Luther King, Jr. and a pro-life leader (she serves as director of Civil Rights for the Unborn, the African-American outreach for Priests for Life, and Gospel of Life Ministries), if she hopes Mr. Trump will be a pro-life president.

I pray that all polar opposites learn to Agape Love, live and work together as brothers and sisters—or perish as fools. While I voted for Mr. Trump, my confidence remains in God, for life, liberty and the pursuit of happiness. Prayers for President-elect Trump, Congressman Lewis, and everyone including leaders.

Obviously, Evangelist King believes that Mr. Trump will be a legitimate president.

God bless her for the work she does and for not being afraid of the viciousness of the radical leftists who have co-opted the civil rights movement to further their anti-life, anti-family, libertine agenda.

Wow. What else is there to say? The Democrats have nothing.