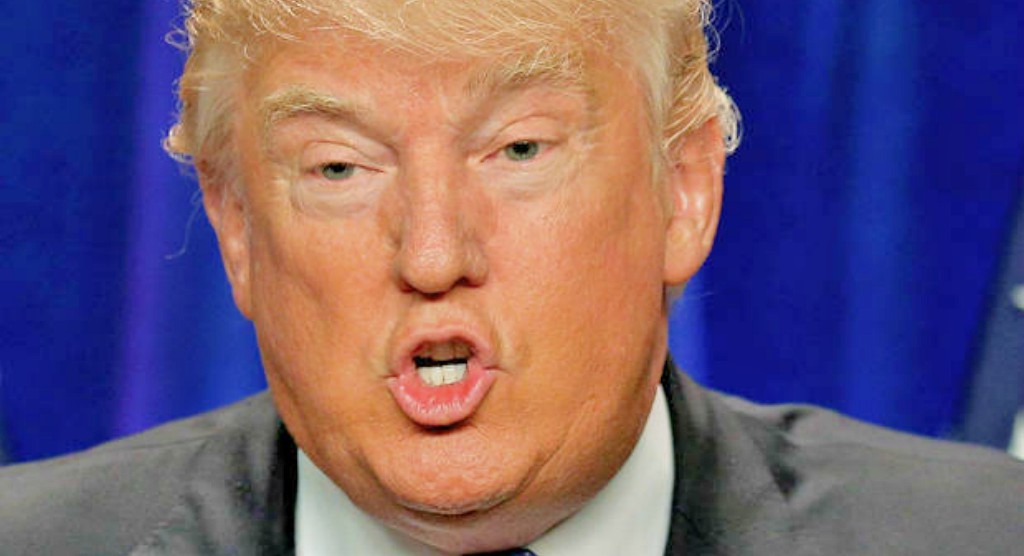 Liberals cry about hackers so often, you’d think it was a new trigger word. Occasionally, though, they get it right. Which isn’t surprising – even a broken clock is correct twice a day.

This time, though, the fear isn’t the boogeymen Russians, and the target isn’t the whiney and technically insecure DNC. It’s Trump’s twitter account.

Donald Trump has already proven himself a tweeting master, using the technology to safeguard American jobs, keep belligerent nations in control, and occasionally smack down liberal Hollywood idiots. But experts are warning that his account could be hacked. And as the leader of the free world, and the most powerful man in that world, Trump is a tasty target.

Fox outlined the potential dangers: Attackers are likely already eyeing the @realDonaldTrump account, according to experts. ‘I think there will be people that will do their best to try to hack his account,” Jason Mollica, told FoxNews.com. “It would not surprise me in the least to see people try to hack him – his team at the White House will have to be very vigilant to make sure that that doesn’t happen on their watch.’”

Other tech experts weighed in as well: “‘Hackers could cause major scandals or major international issues if they simply posted a message,” added Evan Blair. ‘If the account were ever to be compromised, we could have military tensions flare up, we could have civil unrest.’”

As bad as a hack attack might be, I’d suggest we keep things in perspective: one, Trump’s account has already been hacked, and both Trump and his team have adapted accordingly. It’s not likely to happen a second time. And two, we’re talking about Twitter here – not the entire email archive of the Trump transition team, or the nuclear codes. It’s not like we’re the DNC. If the worst that America’s enemies can do is attack the twitter account of the president, we should all be very thankful.

Indeed, the fact that our enemies are going after such small targets tells me that Trump may be dangling this bait on purpose – keep them coming for something small, and they forget the big things.

Trump’s account has already been used, as I mentioned before, to save American jobs, so there’s no way he should simply give it up. And his 20 or so million followers aren’t likely to want him to do so.

After all, a direct line to the president’s thoughts is a valuable thing.